After going through the first module, I decided that I wanted to challenge myself by rebranding an actual museum exhibit.  I immediately thought of two of my favorite museums: the MFA in Boston, and the Museum of Natural History in NYC.  My objective, while perusing their websites, was to find exhibits that had interesting titles, words that would give me something to play with.  Through this process, I found Paper Zoo, an exhibit originally held at the MFA last winter:

The name "Paper Zoo" has stuck with me.  I feel like I could take this rebranding in a number of different directions, including an exhibit honoring endangered animals, perhaps sponsored by the WWF, or maybe an exhibit devoted to pop-up books.  The ideation process is fun, but long, for me, so I am playing with these ideas and others, sketching out some rough layouts to see which one excites me most to move forward.

When I had started envisioning this project, I immediately thought of origami.  An origami giraffe was what immediately came to mind.  After mulling the concept over, and thinking about communicating the fragility of endangered species through paper--and with the help of some feedback from members of this class--I decided to move ahead with the origami concept.  Below is an origami elephant that I assembled with the help of this fab Youtube video created by Leyla Torres: 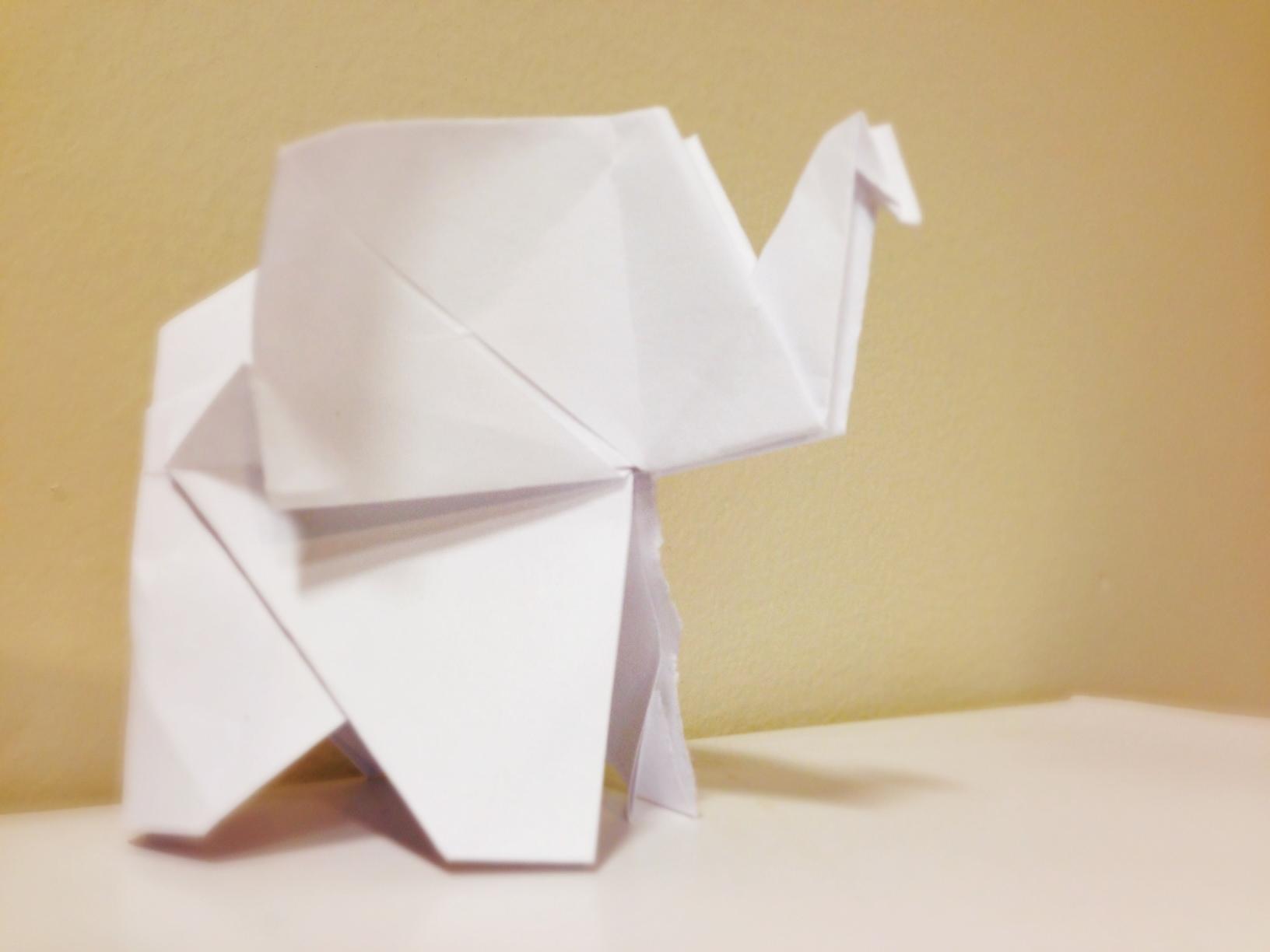 After assembling my elephant, I took this photo using my iPhone.  I used apps, such as Snapseed and Camera+, to play with the exposure quality and depth of field.  Still open to playing with it, but I like the initial composition of this image, and I'm really happy with how it turned out.

The second module on imagery inspired me to create this myself rather than sampling a ready-made origami image from the Internet.  Thank goodness for Youtube.  It made this initially intimidating endeavour managable and fun, albeit still a bit of a challenge.  This taught me to remember my talents as an artist when designing.  I am not currently able to use tools, such as those in Adobe, at a sophisticated level, but what I can't create that way, I can always create "in real life" and translate to digital. 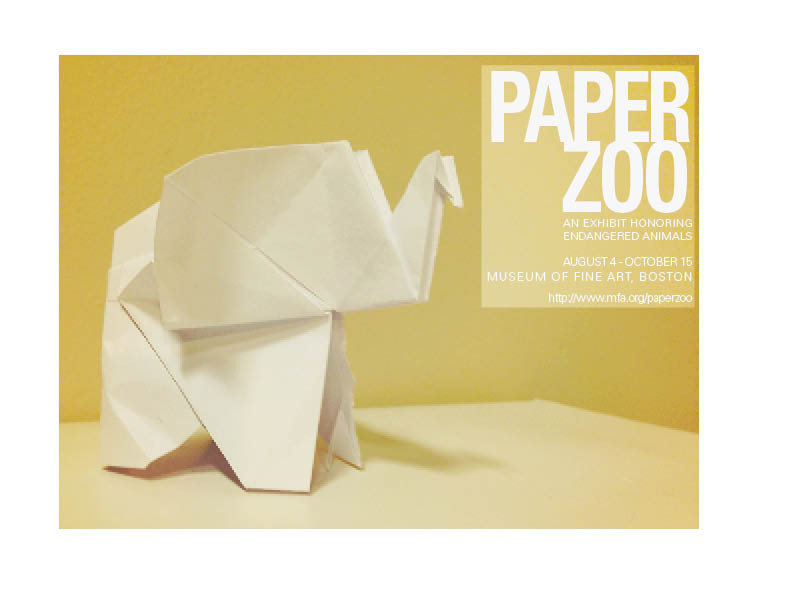 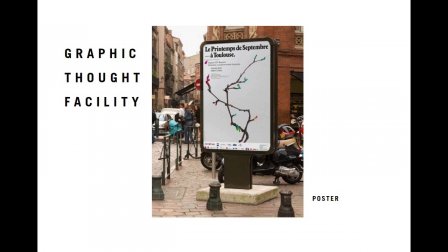