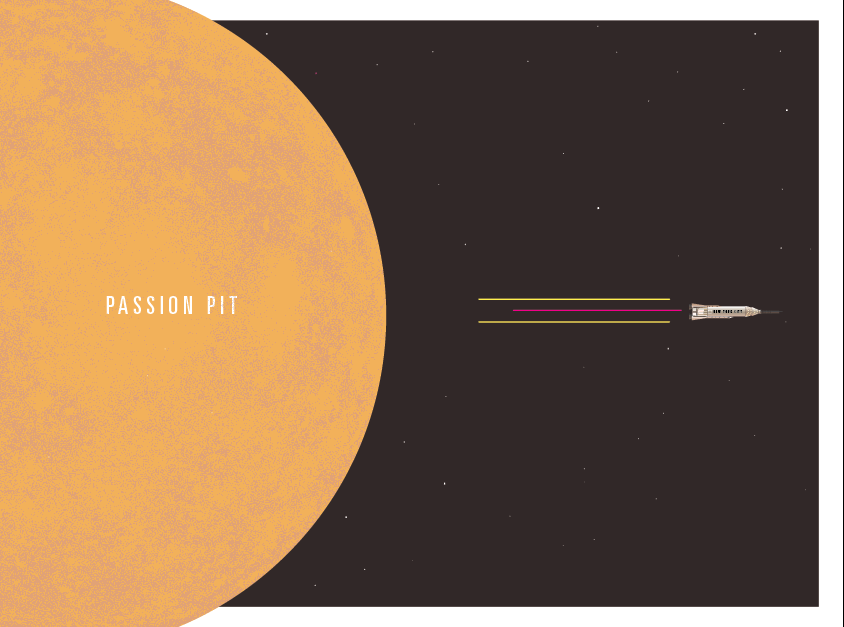 ok still not done.. but made it look better.. i iwsh i had more time to play with the type and such but these next few weeks are super hectic for me -__- 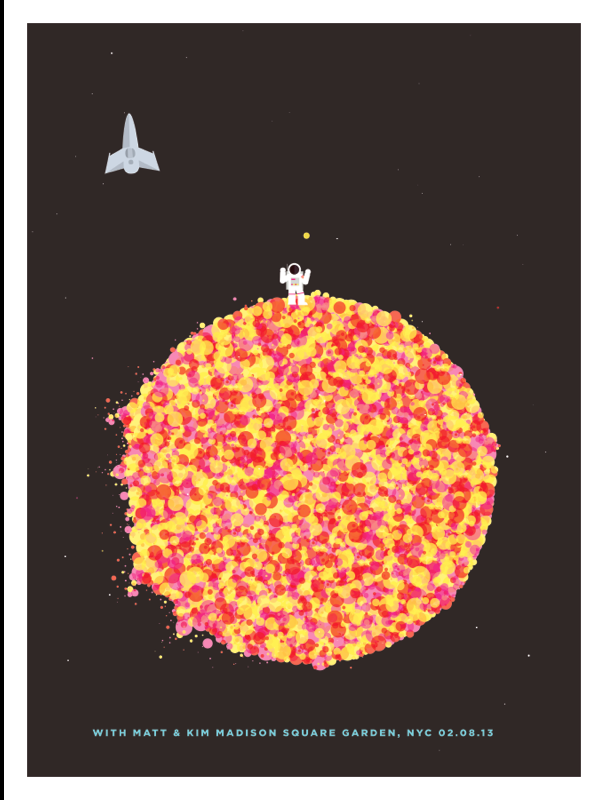 SORRY! im super behind... but i changed the idea a lil bit because the 3d aspect wasnt working.. i know i have alot of work to do cuz it looks a lil wonky right now, but im going to work on it this weekend so its more fine tuned.

so after looking at some comments.... im switching things up... i orginally wanted to so some spacy themed thing for passion pit but my skectehs werent wokring out and i basically wanted to make the text look like its watping into some black hole of energy and I want the text to be either nintendo-esc or 3-D but i will sketch futher to figure out... i mocked up a super quick with out text version on AI. I want it to be very vectory in style similar to how DKNG did the MOOG poster! but def wanna try and add some texture. 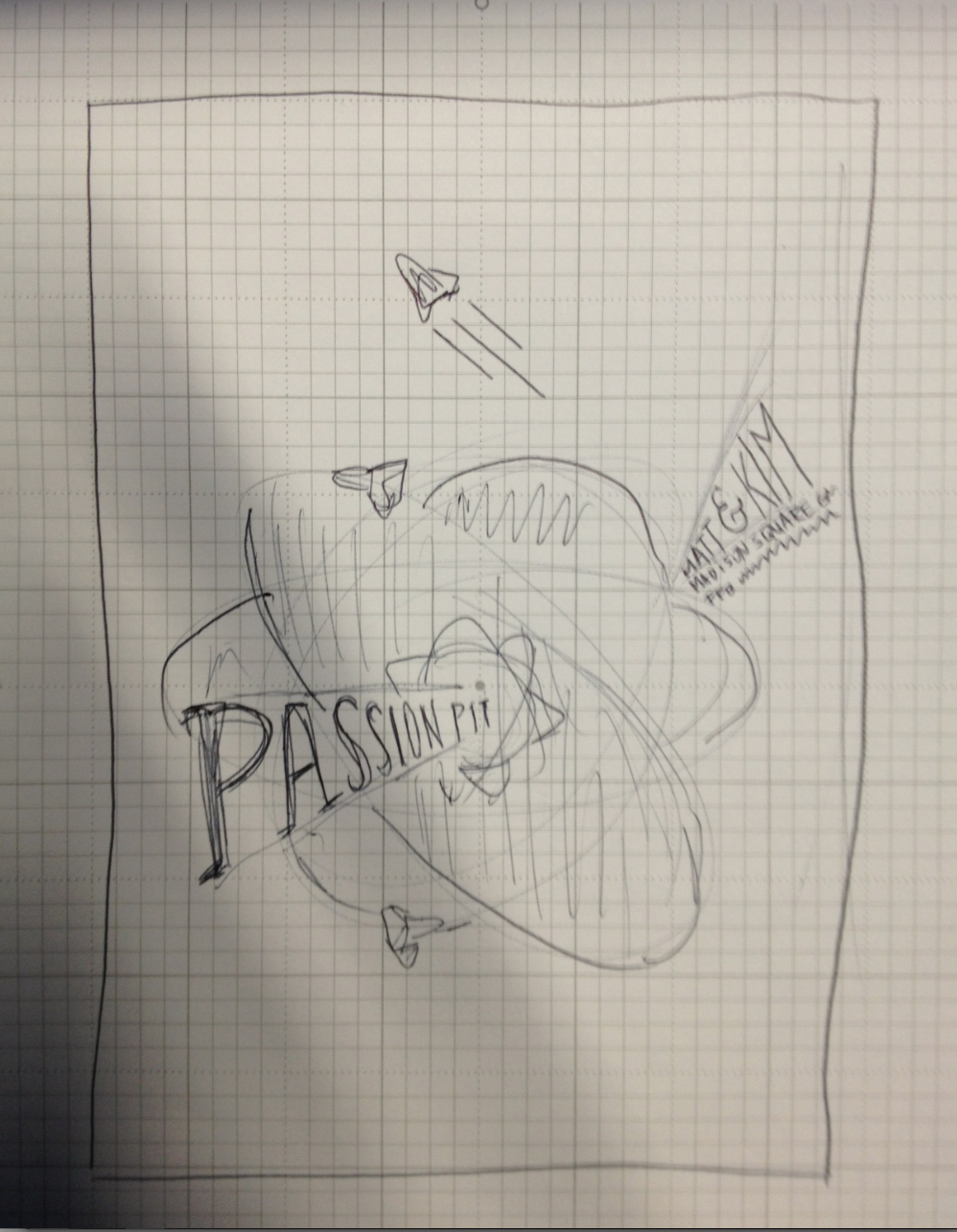 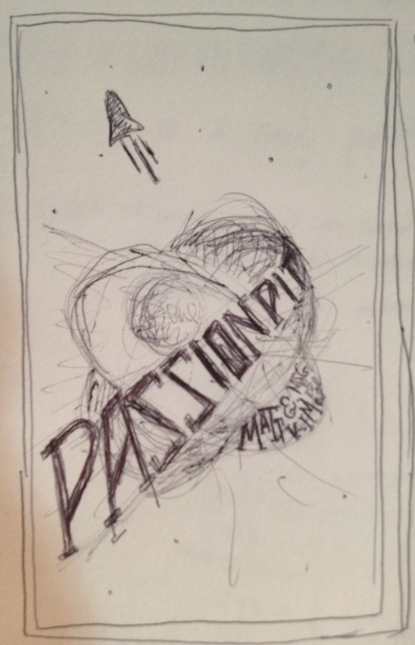 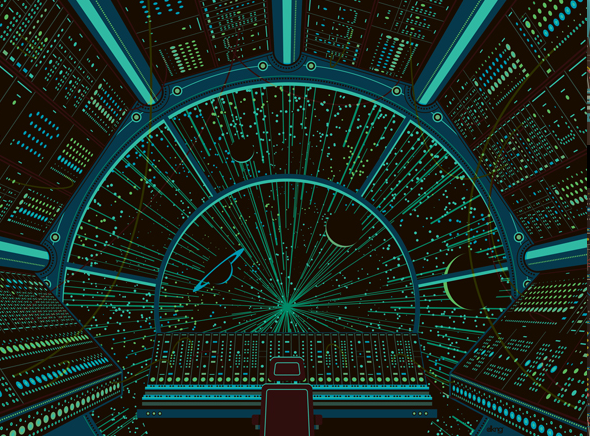 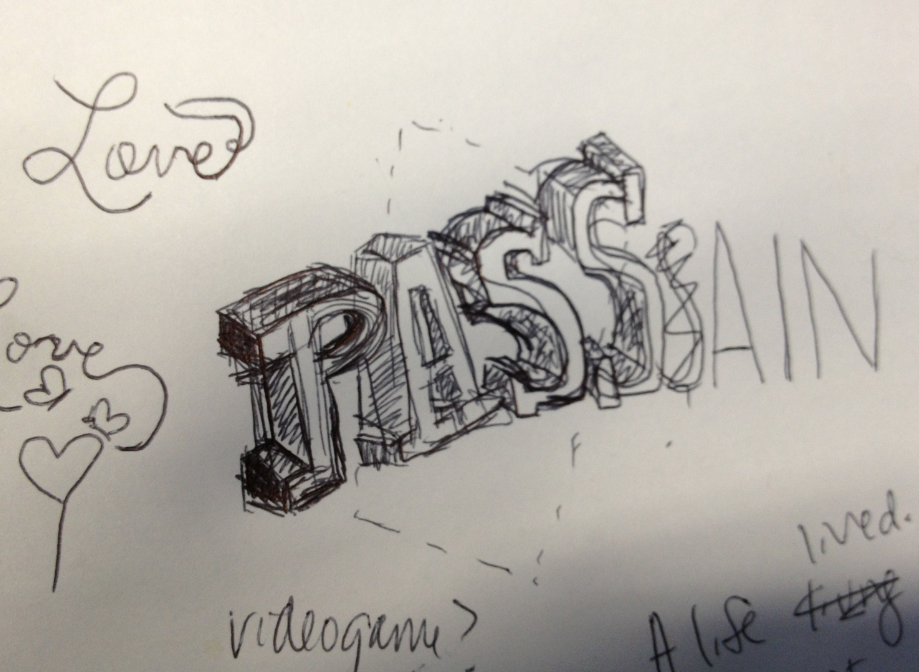 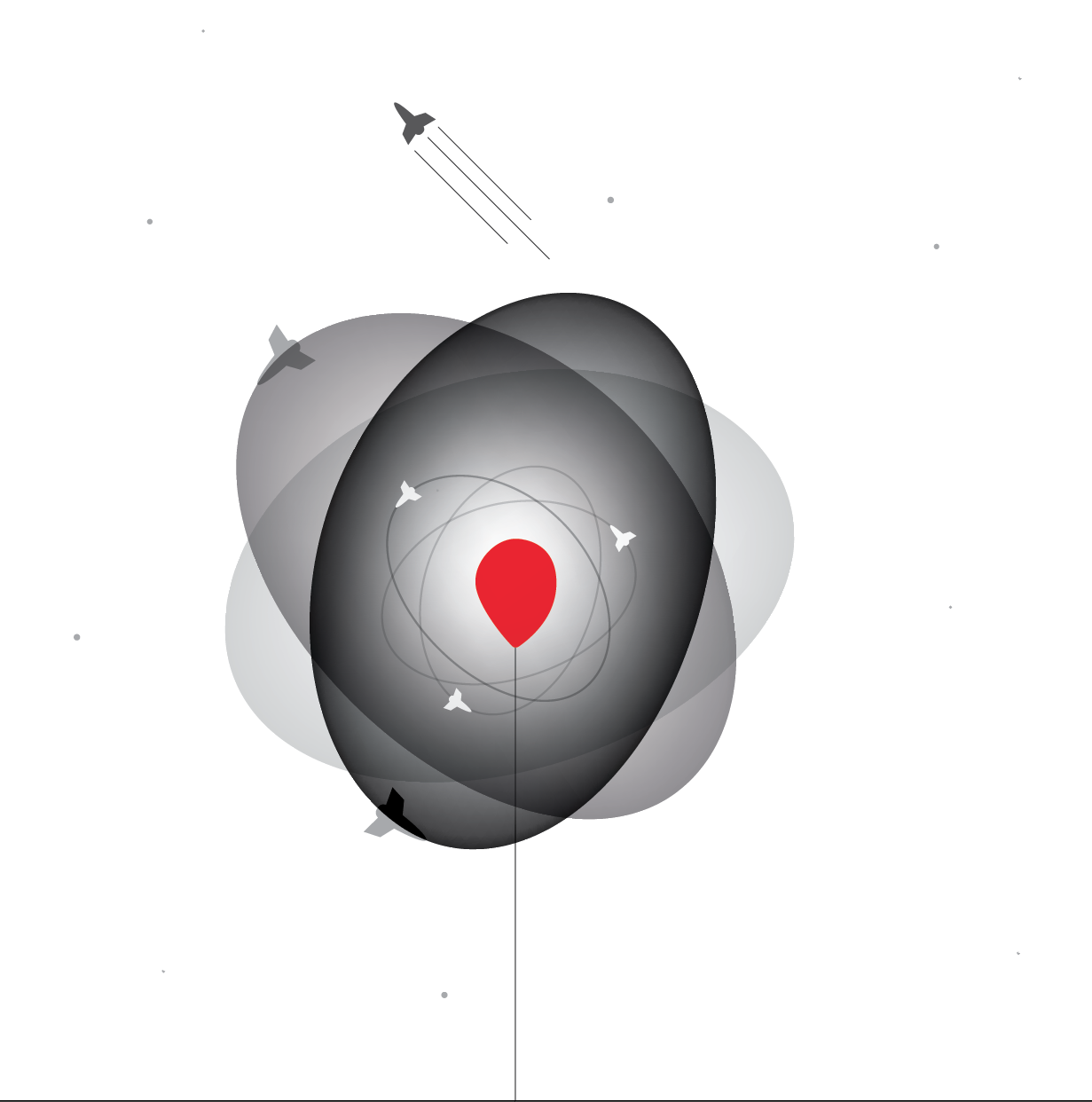 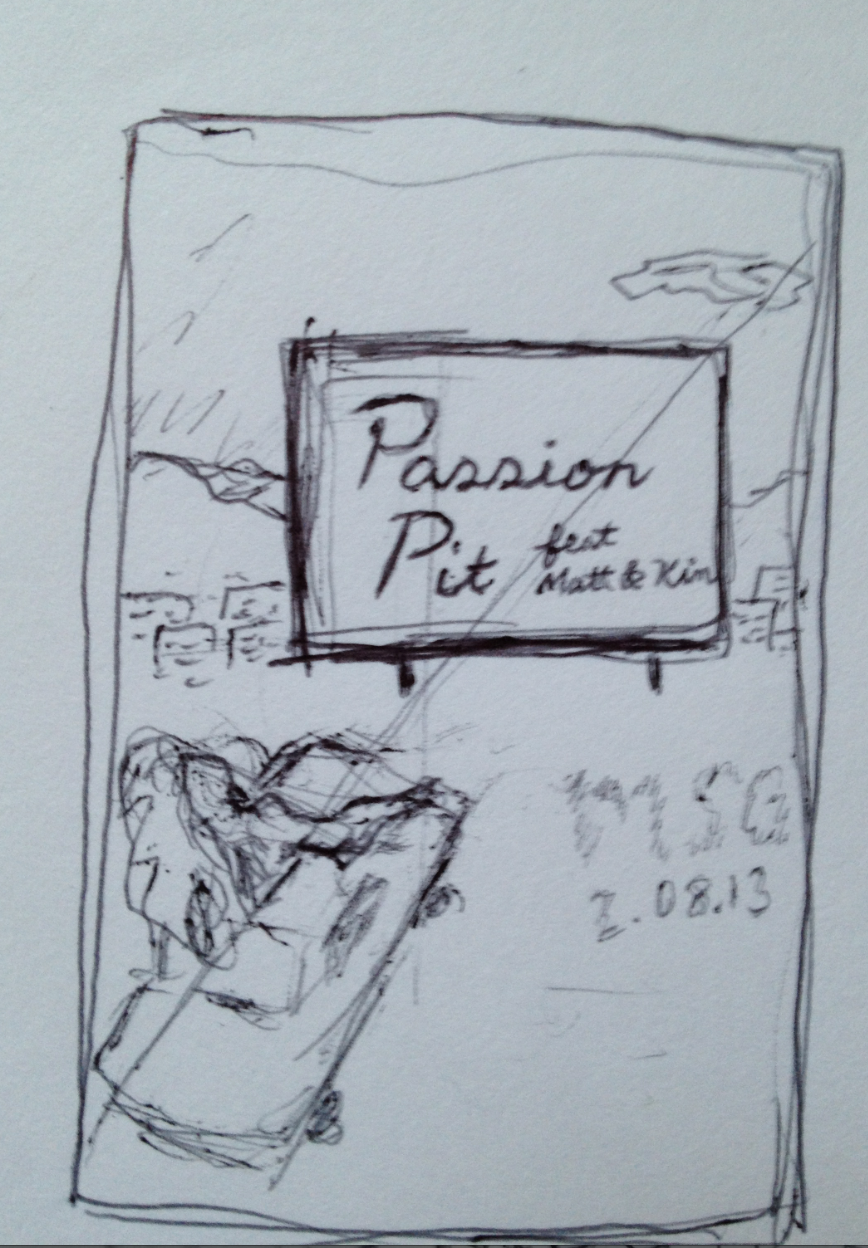 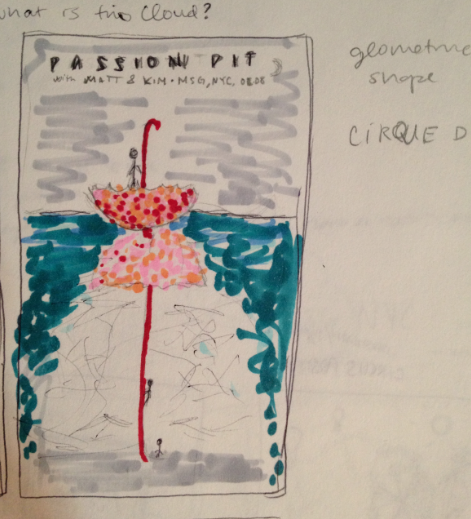 the concept behind this one was that the reflection in the water would turn out to be some cave where people are trying to climb out of it.. i think i might have it so there are 2 people in the umbreall  matt  & kim ) and then 5 people getting out of the cave. I wanna do it using geometric shapes like so.. 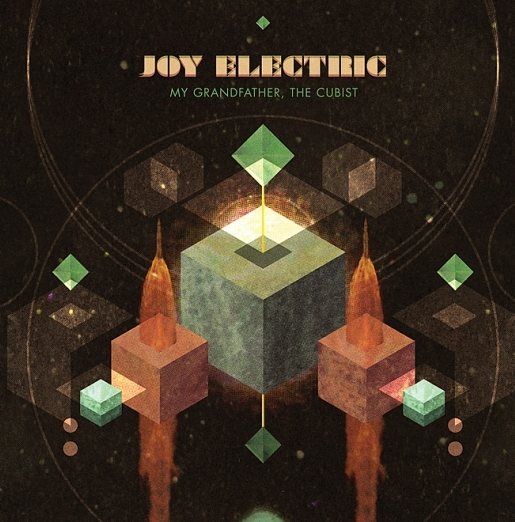 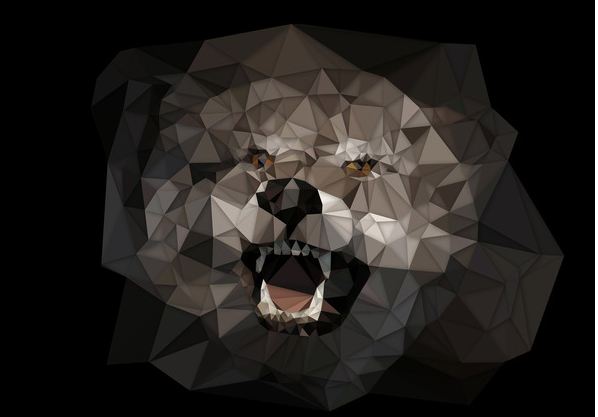 sorry i keep changing my thumbs!

but here are a few of passion pit & matt kims old stuff.. 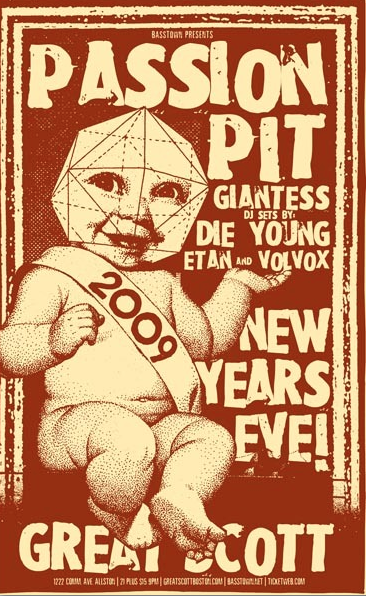 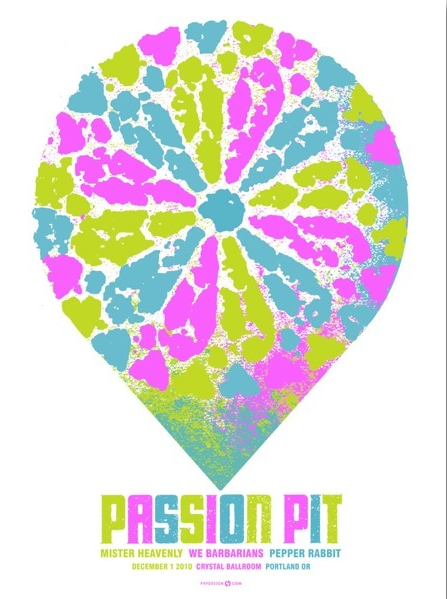 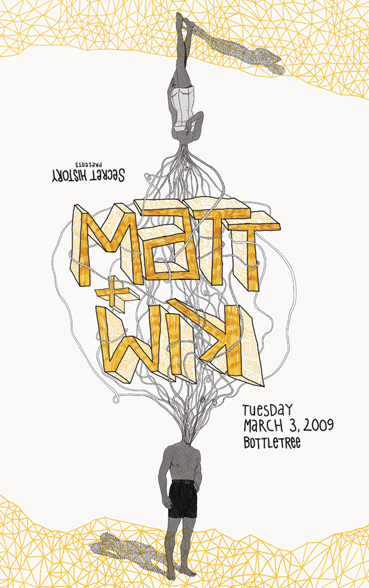 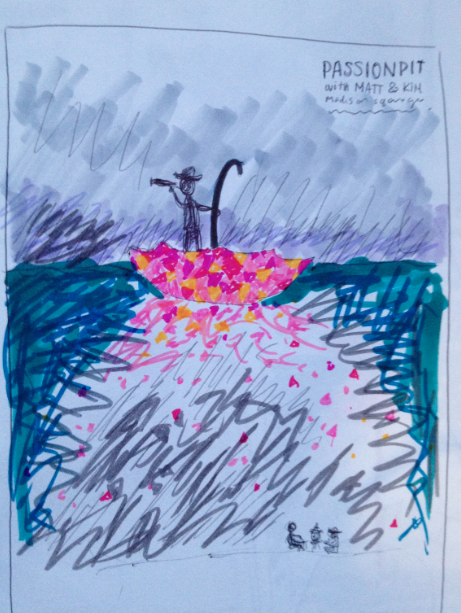 so i just changed the concept a lil bit and instead the the reflection turning into a rope the reflection is going to turn into jewels in a cave... i might change up the style a bit to be more like.. 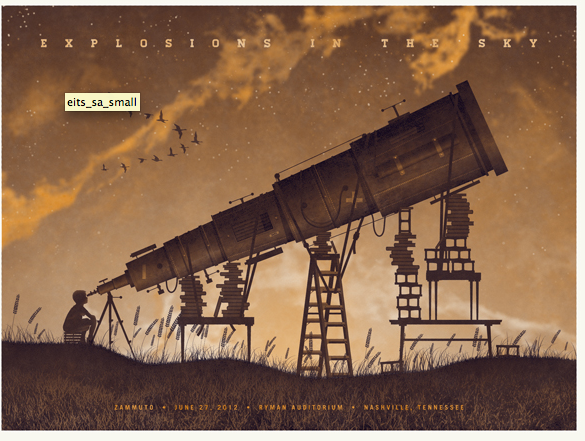 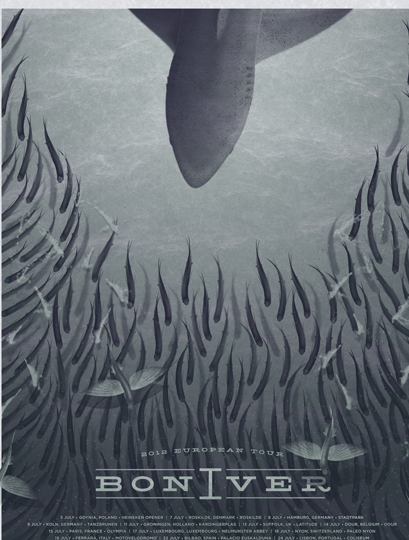