You stood half naked at the edge of a wild river, a bookish 17-year-old with doughy thighs, dreaming of going back in time. Back before your senior class voted you “Best Brown Noser” because they thought it funny the way you hid in the classrooms at lunch. Back before the morning you got your drivers license and your mom left for good, blaming your dad’s depression, leaving you alone to survive. Back before the bank repossessed the yellow brick house they built together the year you learned to walk. Way back, before your grandfather ever bought the land where they would build the house, bought it with a fistful of bootlegger dollars dropped on the chest of a beat-up “Injun.” Even back before men with axes and chains dragged trees off that land, scraping the summer hunting ground that fed a small nation into a barren field. Further back still, before native children threw themselves over this very edge of the river, or were thrown, appeasing impenetrable gods. So far back life dripped with wild unknowns instead of ancient wastes. But there was no going back. So you stood, undone, at the edge of a living, lunging current, all snow melt and roar, and gave up. It dragged you fast between slick boulders, over broken limbs. Numbed you with clear water while it gouged and split your skin. Twisted your bones fast, down, through the gash in the rocks. Forced you finally fully under the surface in the wide, quiet sand-bottomed pool at the end. All you had to do was stand. And you stood. Shocked at the sudden peace, bleeding but laughing. Re-bound. 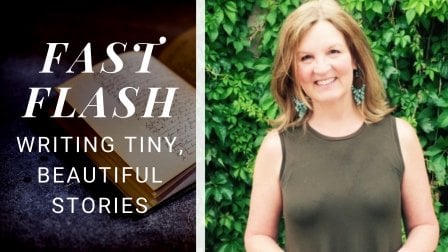