Subject: Opeth is a Swedish metal band. Their music invokes the feeling of a nightime walk down a wooded path in the brisk air.

Intention: I like things that are bold and to the point. Like the beauty in a desert or volcanic wasteland, the starker the better. I want to create something that gets its message across with the least amount of extra bits. 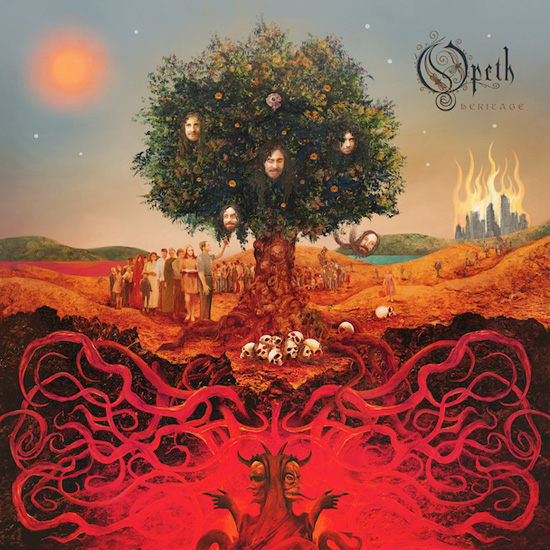 Opeth - The cover of their latest album "Heritage". 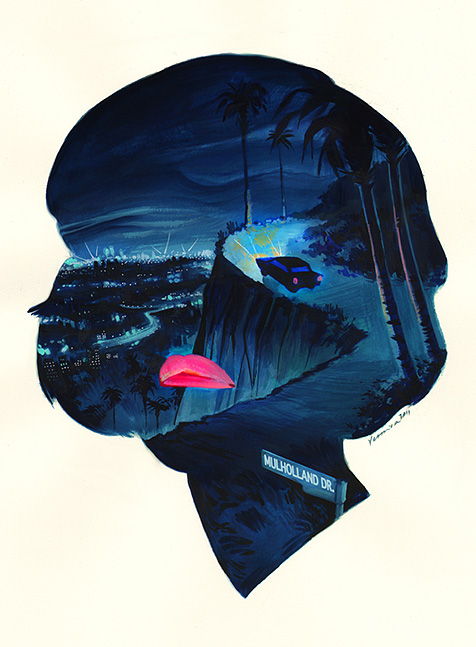 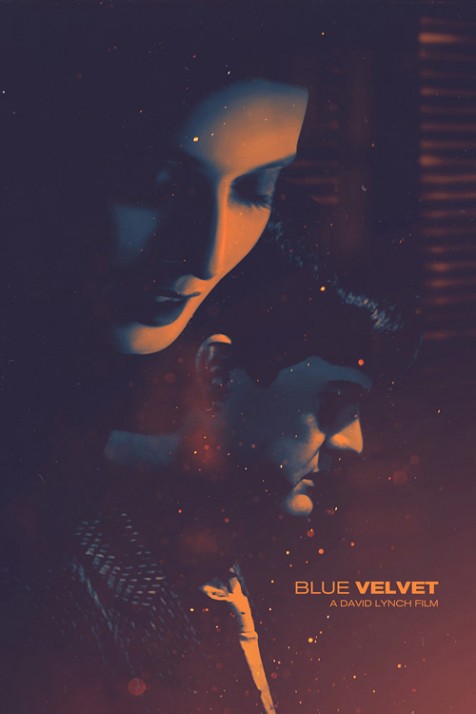 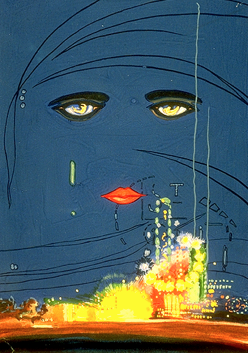 Previous Work: I pretty new to poster design. My job is in advetising and I work with a lot of type. Here are some of the things I've been working on. 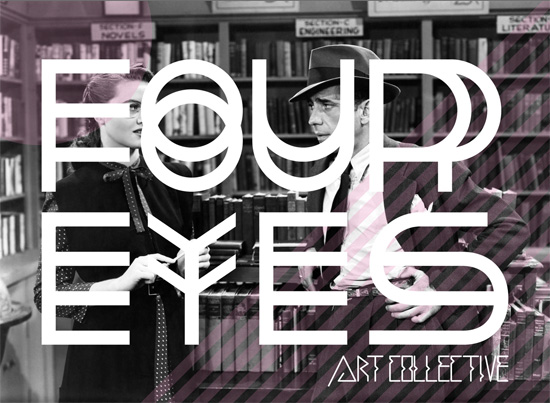 Four Eyes Art Collective - My friends and I run an art collective in and around Southern California. 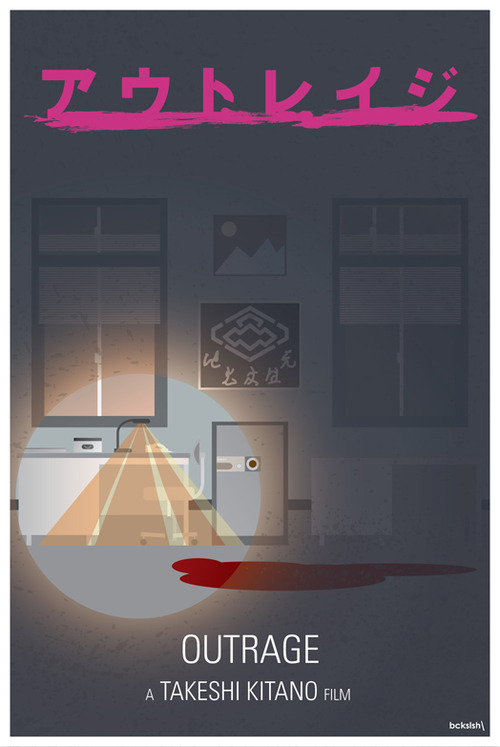 Outrage - One of my favorite films out of Japan. 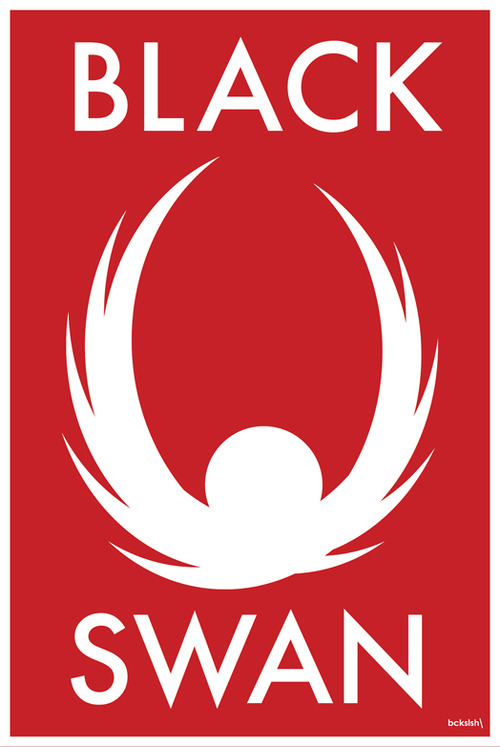 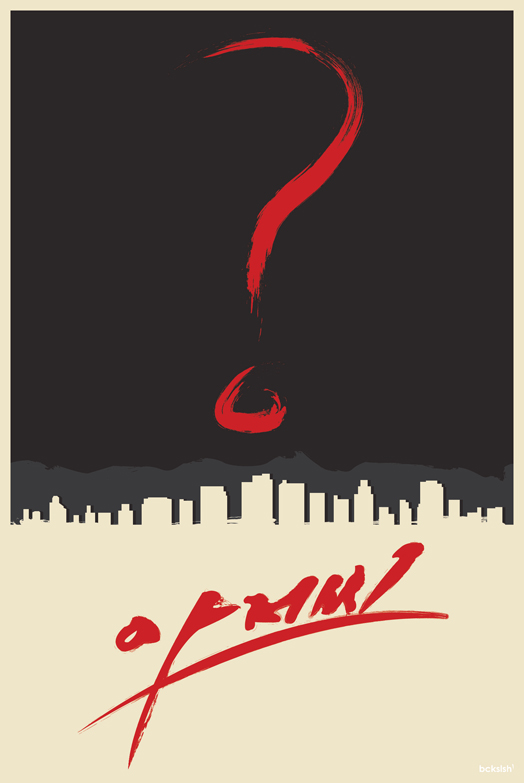 The Man From Nowhere Film Poster 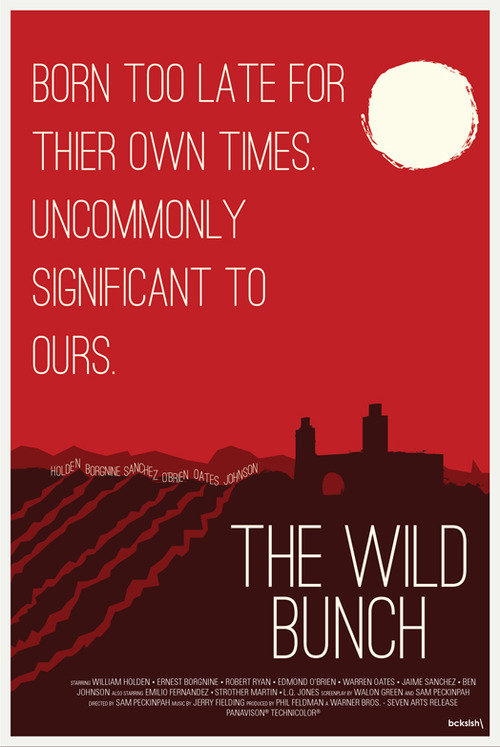 The Wild Bunch Film Poster - My all time favorite film.