Could there be a viable alternative to outsourcing our food to industrial producers?

We see the progressive problems of GMO's, global warming, antibiotic resistant bacteria, and chemical warfare on our food system as one of the most important issues we face globally. Re-localized food production and distribution is the only sensible answer, but until now affordable and scalable solutions have only been available to those with deep pockets...

Along with the open designs, OpenFarms will release two standardized aquaponics products the Unit One & Unit Two to showcase the flexibility of the system (and it's sleek design!).

The future of urban farming has never looked brighter.

The projects inception followed in the wake of Japan's March 11, 2011 megaquake. Though practically no damage was done to Tokyo (where Ashley the creator is resident), it was nearly impossibly to get food. Whole supply chains in Japan were shut down as the crisis played out. Having grown up on a farm, and with a budding interest in urban agriculture, Ashley decided he wanted to get serious about growing his own vegetables. What he found was that while there were a lot of product out there, most were insanely expensive to import and didn't offer much in the way of expandibility/versatility.

Ashley left his job in June 2012 to start building an urban farming platform that could be shipped inexpensively, and that would offer both hydroponic and aquaponic solutions. Along the way he picked up a 3D printer to prototype with and realized the potential of turning urban farming into an information technology, namely one that anyone, anywhere could have access to.

We are currenly building a working prototype of the Unit One/Two systems. We're looking for manufacturing partners so we can hit the gas when we're ready.

The Unit One (Aquaponics Configuration - fish go in the bottom tank) 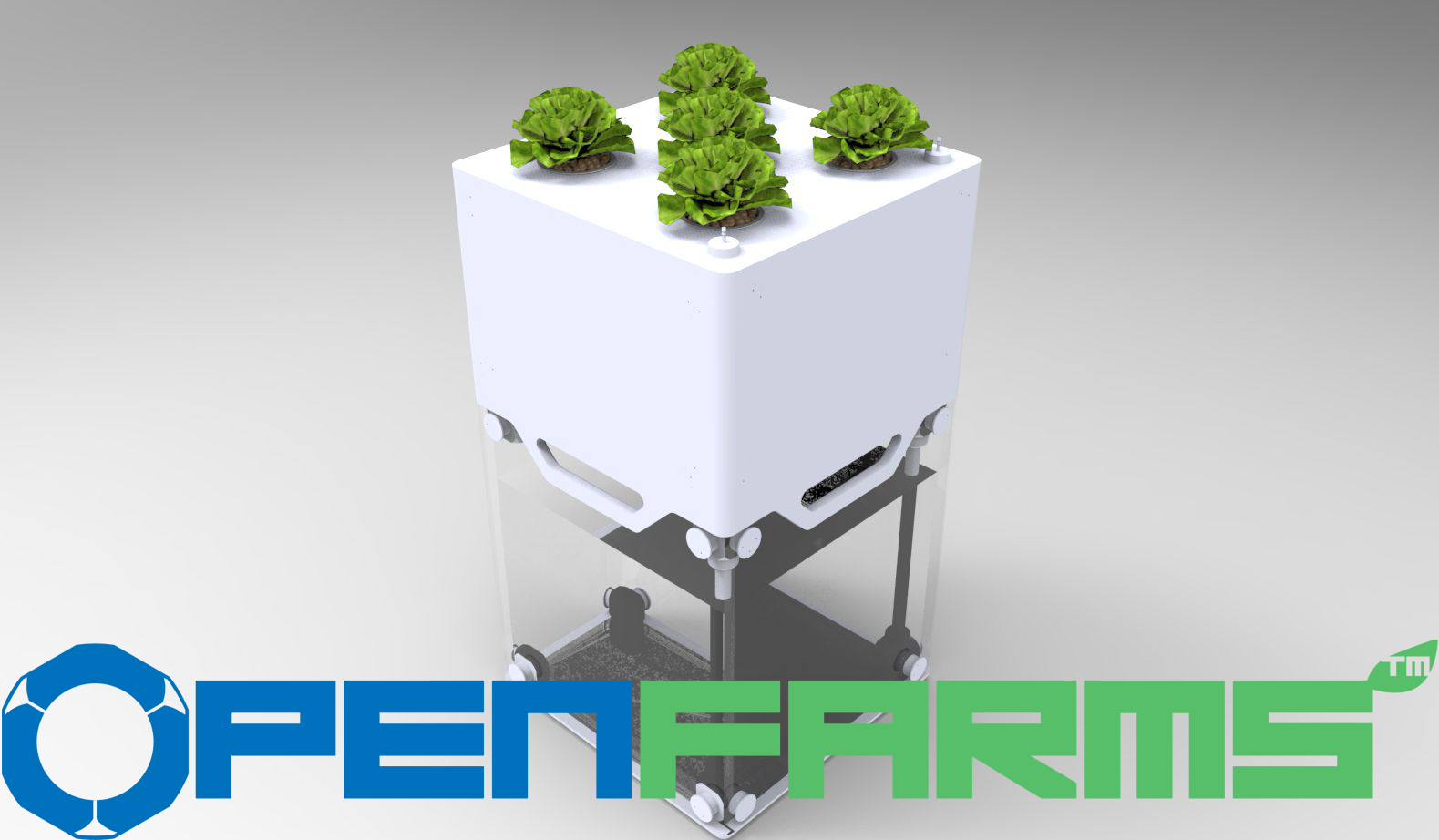 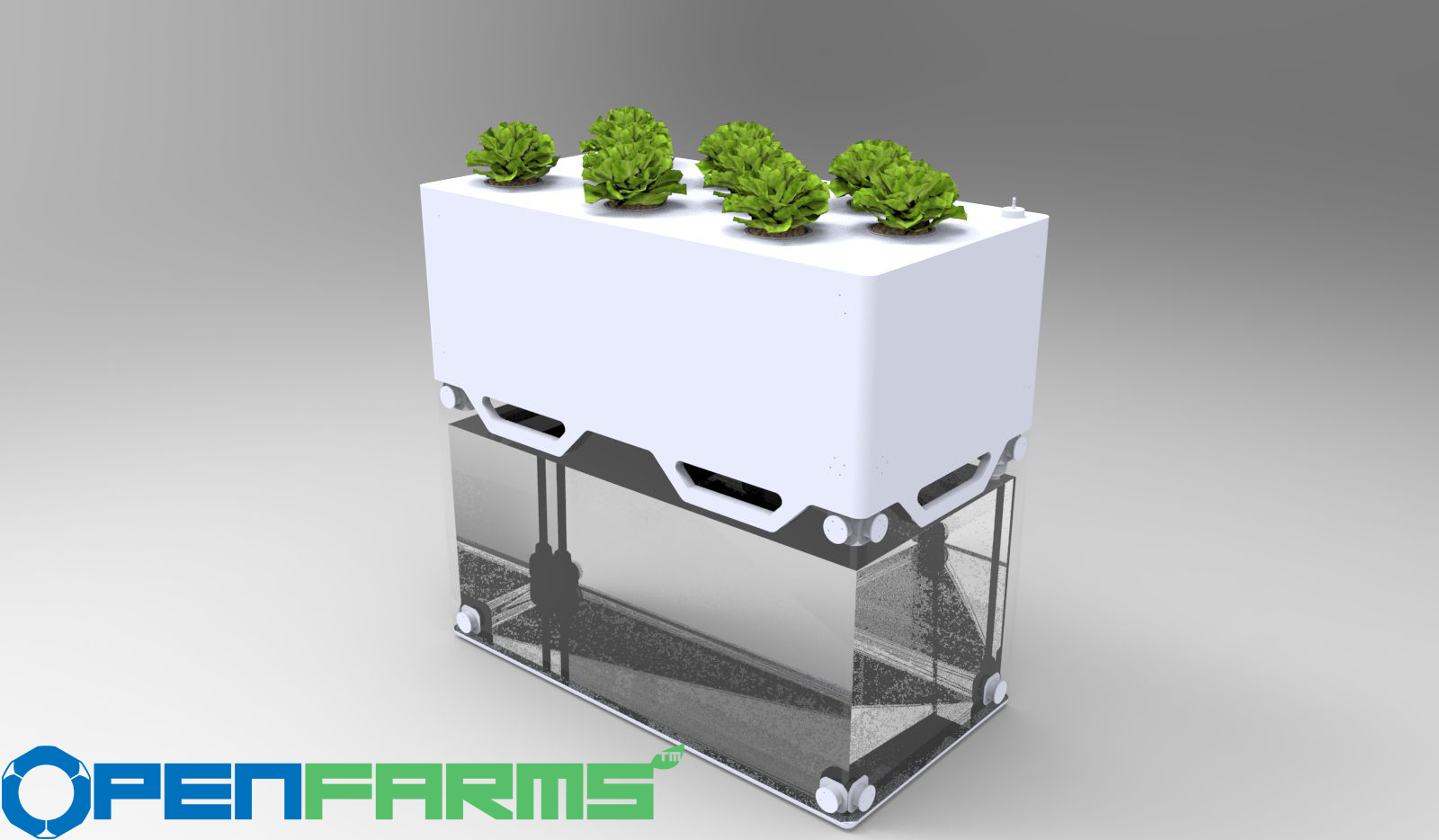 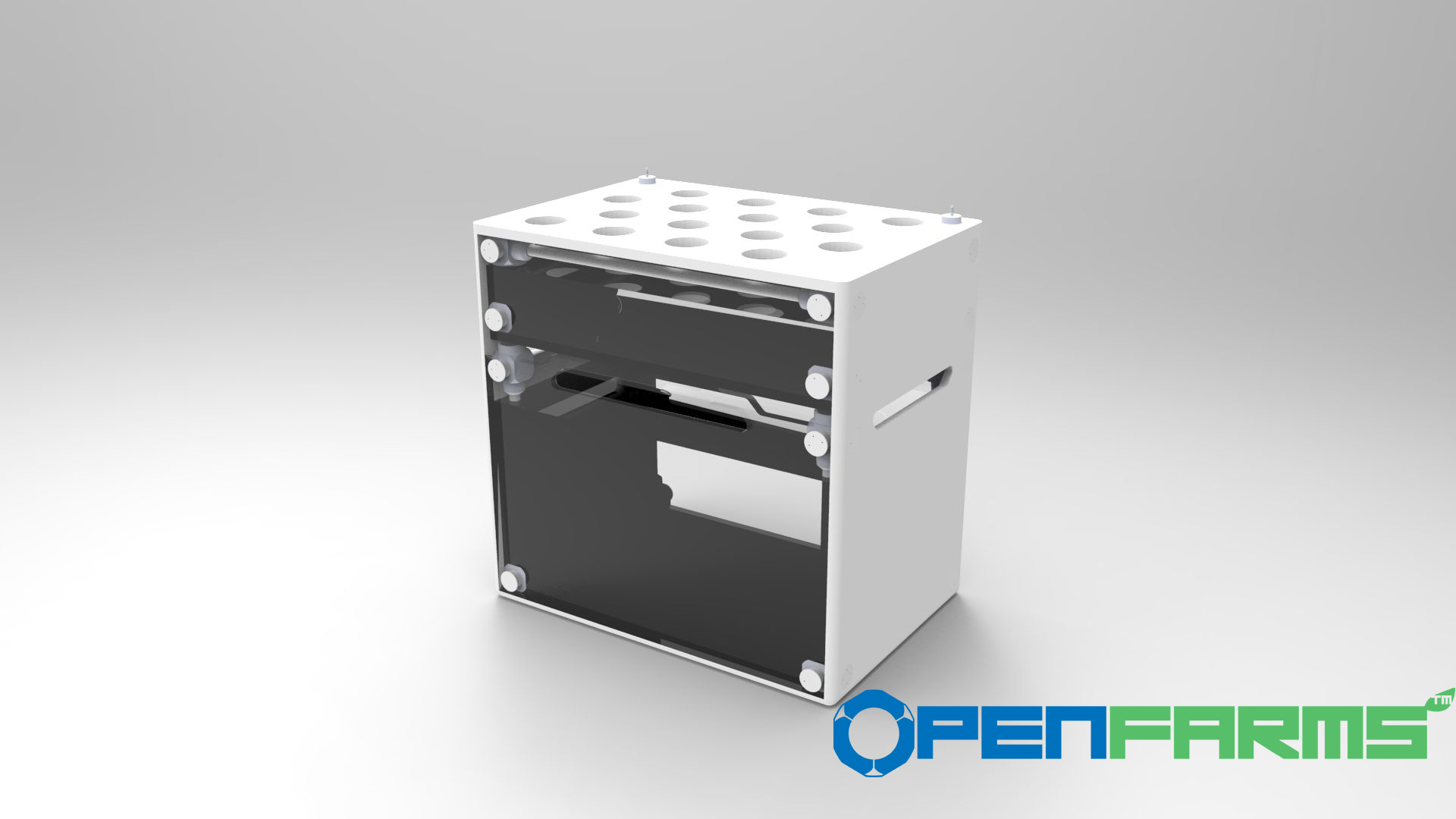 The internals that make up the system (minus PVC/acrylic). Think "scewable lego". 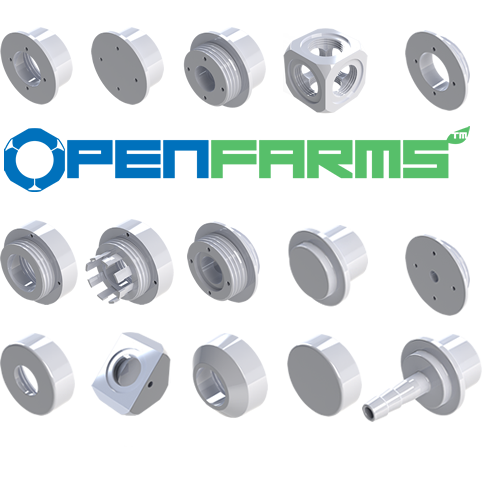 An exploded view of one of the corner joints.