No lyrics, I wrote this for guitar a number of years and orchestrated it using Finale. I added more parts as i went along to give it a fuller feeling. I added the piano tremelo to give it a train feeling.

It took me several months to orchestrate this from guitar. If you look at Lenore's into the Woods, which I wrote in 1993 for piano, that one took me over a year to orchestrate - this was my first orchestration piece. I had to re write it several times because I never had included and ending to the piece. 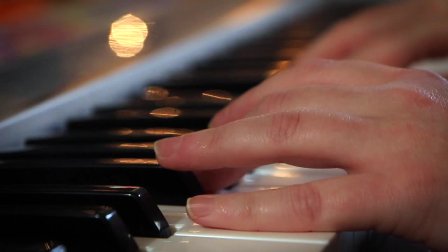