Of Monsters and Men

Of Monsters and Men

Building off of my last design, I went ahead and took Dan and Nathan's advice again and went in and added little details last. I liked keeping the wintry feeling going, so I added snow to many of the surrounding elements. Thanks to some good feedback and playing off my original idea of hinting at the "monster(s)" I added some subtle footprints. I also decided that it was a good idea to include the date and place of their show. Lastly, I added some subtle wood textures, some texture to the trees and some more wintry elements.

All in all, this was a terrific experience. Learned A LOT of great tips for processes and poster making methods though Dan and Nathan. And the feedback aspect was huge for me. I can say that I'm definitely more than happy with the final design. 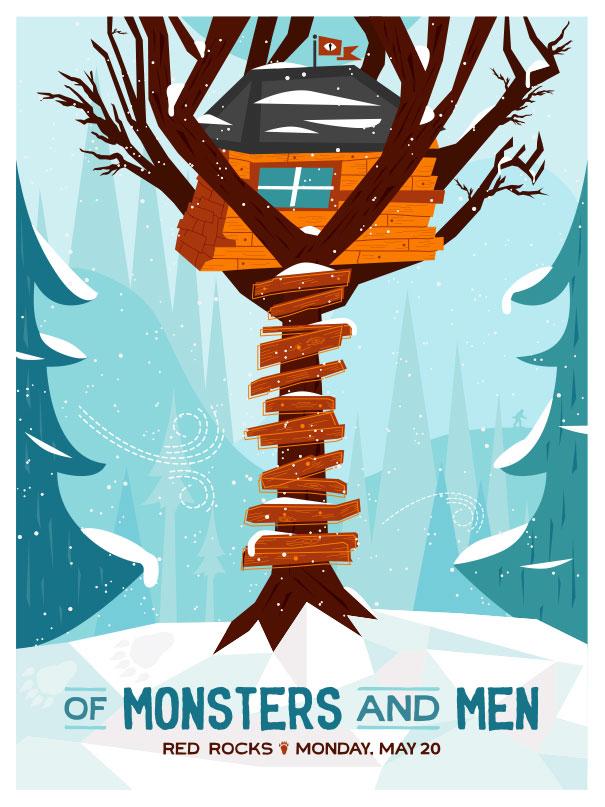 Made a few changes after working on some key pointers from Dan and Nathan's office hours. I felt I was overly trying to make the monster eyes in the dark thing work. So I changed the direction a little bit, utilzing the notion of simplicity and symmetry. With that I changed the night scene, to a snowy day scene for the treehouse. This is getting very close to final. I think I would still like to add a little more character by adding texture and some snow on the trees. I might still add a silheoutte of red rocks in the background, too. And lastly, I'm debating if I should include the event day details or not. 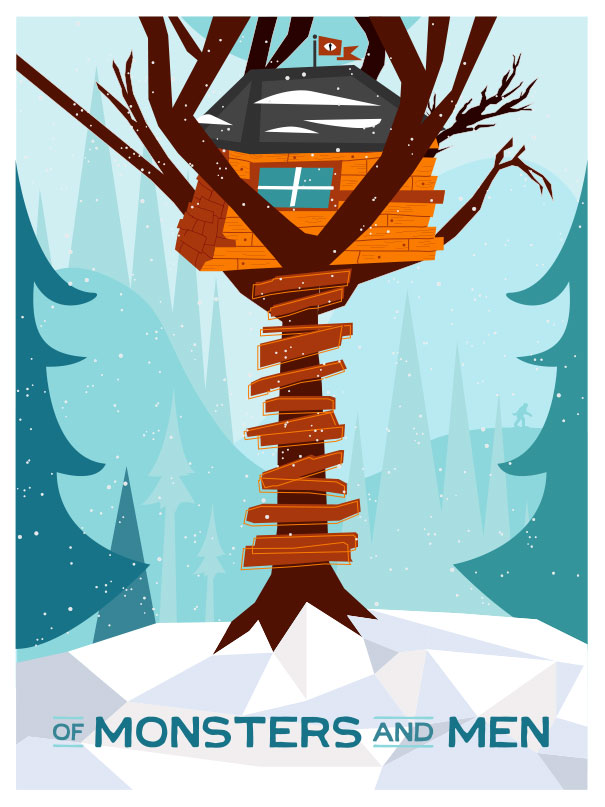 Finally able to translate sketch to digital. My focus is to keep this design entirely in Illustrator so as to maintain top screen printing abilities. This is my initial design based off of my final sketch. I'm still tweaking color schemes, textures and the natural elements.

Here are some things I'm looking to finesse:

- scaling back on amount of colors

These are just a few things that came to mind, but I would greatly appreciate feedback to help further progress this design. 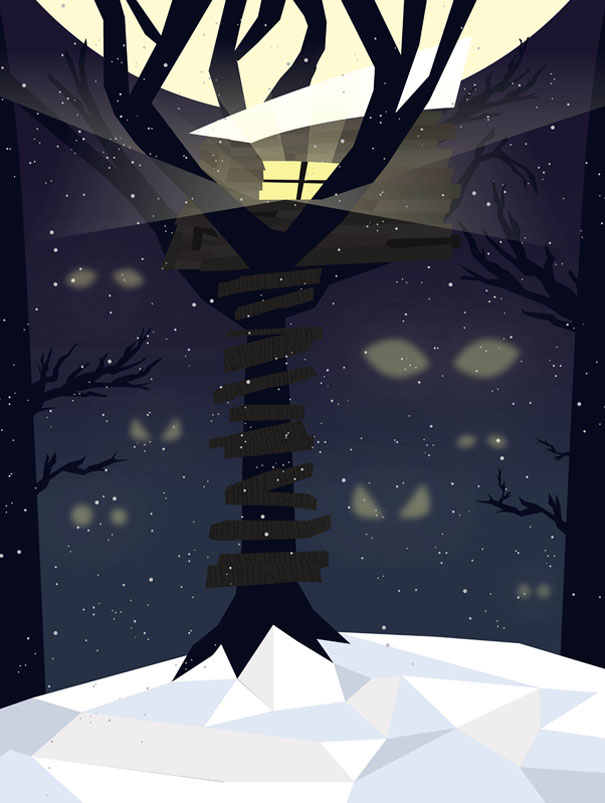 I decided to finesse my treehouse idea. It plays off the whimsical, youthful aspect of Of Monsters and Men while still maintaining a sense of mystery with the wintry woods. I wanted to depict a rustic, very hand built treehouse. The background with be a dark grey with the eyes in a glow effect. At this point, I still haven't incorporated text, but that may be a minimal feature in the end. Any and all suggestions are welcome! 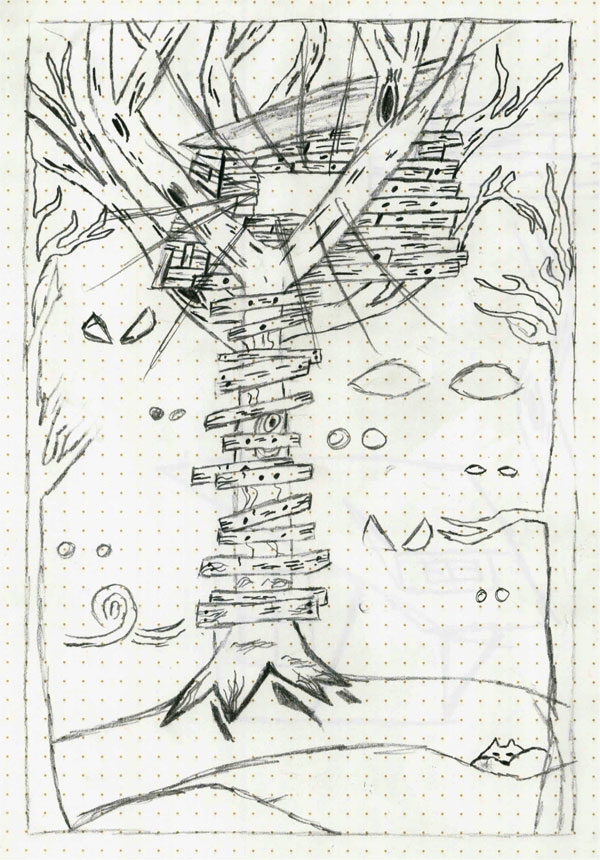 Thanks to everyone for their initial feedback and comments! A lot of it helped me in my thinking and concepting with these initial sketches. I developed three sketches that I think have potential. The central theme around all three is a wintry setting that someway or another pins light with darkness. I wanted to incorporate some sense of fairytale and/or storytelling, much like their lyrics, into each idea. I also wanted to capture a sense of mystery with the use of oversized eyes.I love it when movies never reveal the true form of the monster/creature, so I tried to take that same apporach.

This first sketch really exemplifies fairytale aspects while depicting a physical dark vs list. The majority of the poster with be dark in nature. The eyes and light from the lantern will have a real glowing effect. And if I move forward with this one, I may even visit the idea of changing the rocks/mountains to be aesthetically similar to Red Rocks. 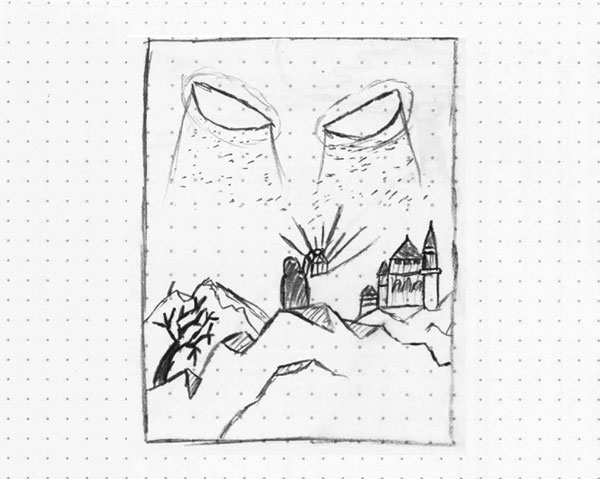 I loved the idea of a quirky tree house in winter. To me it really speaks to Dirty Paws. This idea would feature shades of blue, with a dark blue for the background with the eyes. Then, the fun, youthful memories tree house is set in a cold and dark surrounding. So the story is literally a light in a dark place. 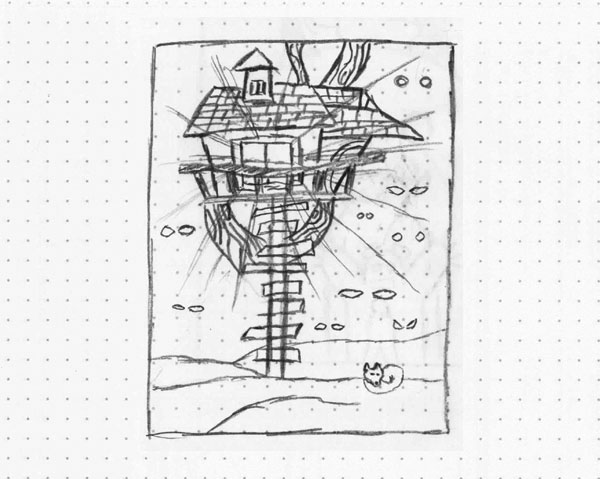 This last sketch is a play on the band's name. It is a layering of man and monsters. Each layer of monster goes in and out between being natural and supernatural. 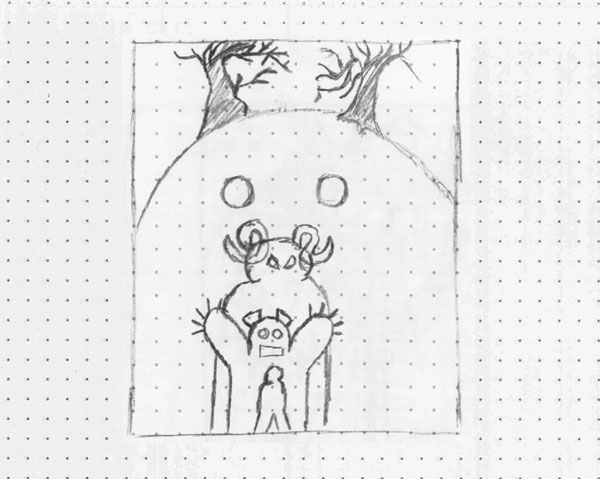 Would love any and all feedback for which direction you think thas the most potential. As well as, key elements that may be combined or you think would fit in somewhere into these ideas.

Everything about them screams whimsical storytelling intertwined with animal themed melodies. Yet they like to maintain a sense of perplexity and mystery. My goal with this poster is to visually chronicle some of these themes.

I first learned of the Icelandic alt-rock sextet through Relevant Magazine. The magazine caught my attention as they wrote about how listening to their debut album, My Head is an Animal, was like listening to Mumford for the first time. Completely enthralling. Which is it exactly what I experience(d) when listening to them. After seeing them perform in December 2012, they blew me away with how unwavering they were live, too.

To my luck, they are doing a show at Red Rocks with Vampire Weekend this summer. So it made for an easy choice being an actual upcoming event. 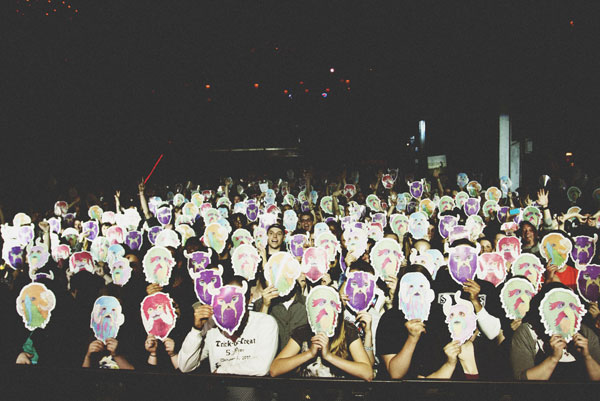 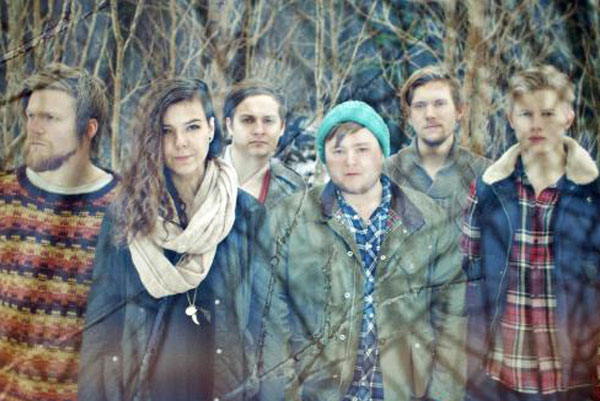 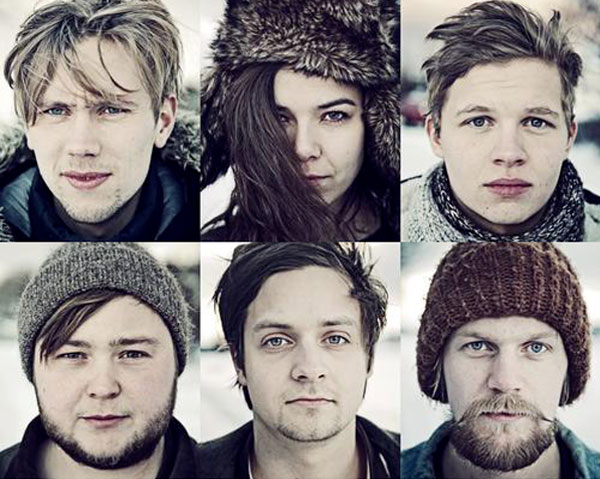 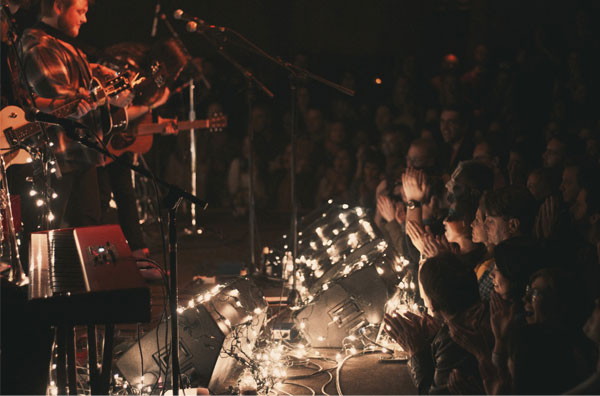