I settled on 'Of Monsters and Men' a great band from Iceland with awesome imagery in their videos and a natural earthy vibe to their music.  I had this sketch floating around for a while but have worked it into a couple of proposed designs.

Without getting into an illustrator vs. graphic designer debate, i'm more comfortable drawing in my style and adapting this to bands it goes well with. Some design studios are incredible at adapting their style to different clients, something I don't think i'll ever be able to do.

Some of my favourite designers (Dave Perillo, Drew Millward, Tom Whalen, Mcbess) have a style distinctly 'theirs' and I don't think it would work with all bands - not comparing myself with them for a second but feel I would always stick to this style as it's what I like to do!

I've attempted a few differing layouts and only have a vague idea in terms of type at the moment. 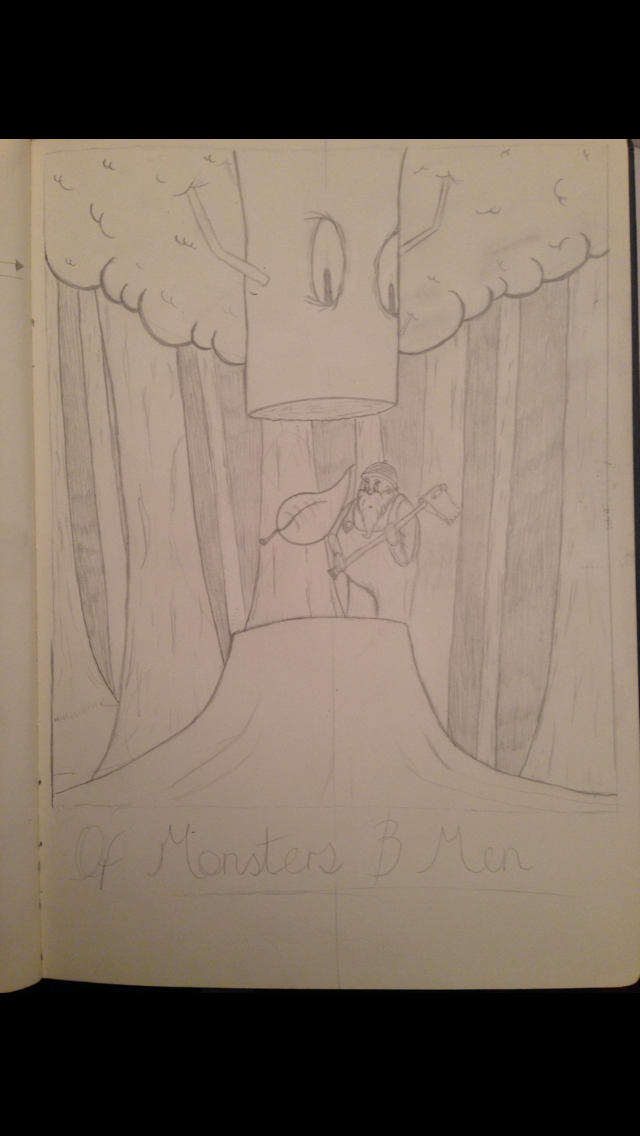 I considered doing it on a longer stretch of paper like a 18 x 30 but thought it might be too ambitious for a first screen print and not overly cost affective. It did accentuate the size of the tree though which I liked! 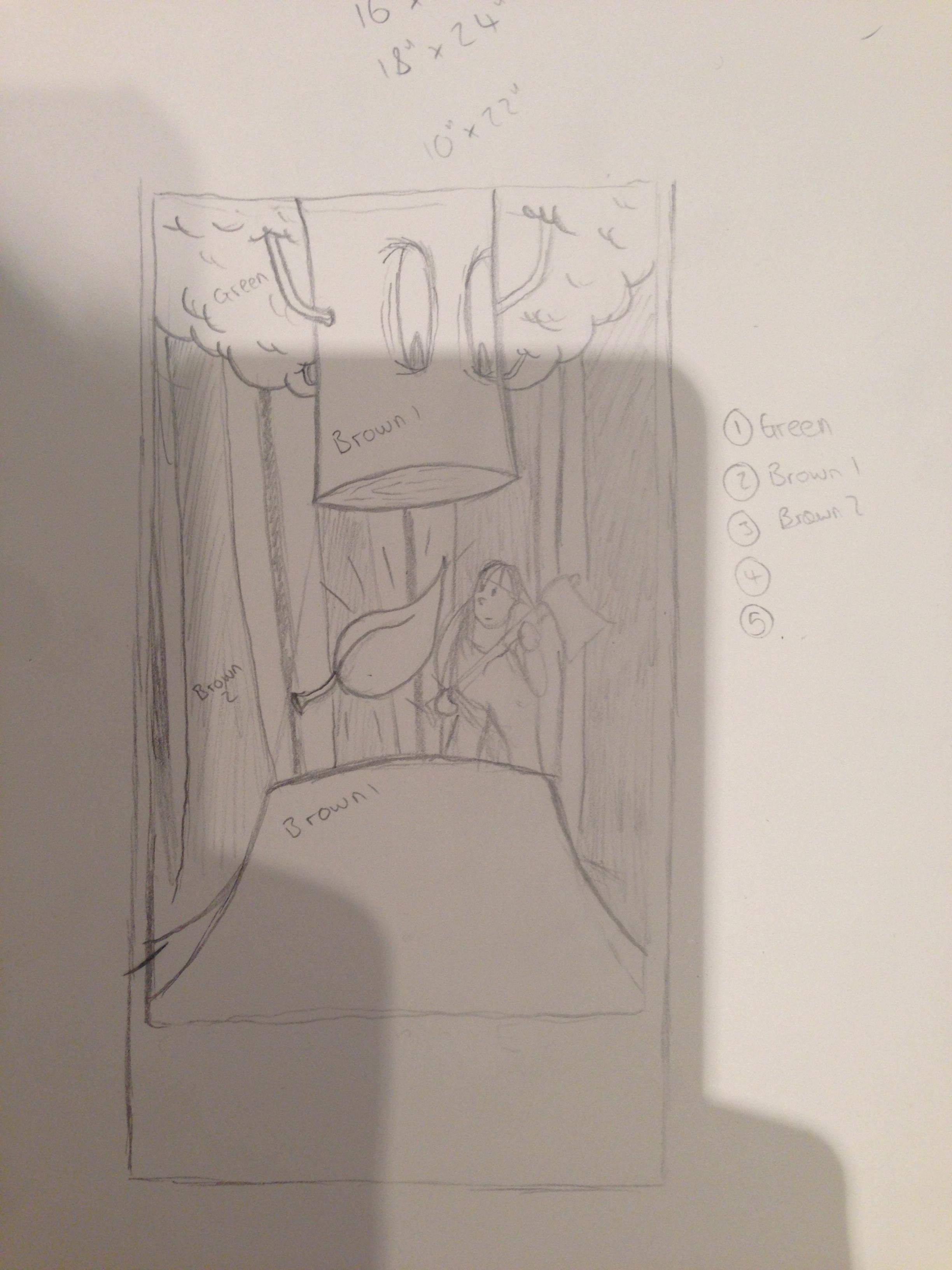 This is an early version of the design, I like the vines coming up and may incorporate it into the final but felt overall this was too 'flat' and didn't offer any perspective. 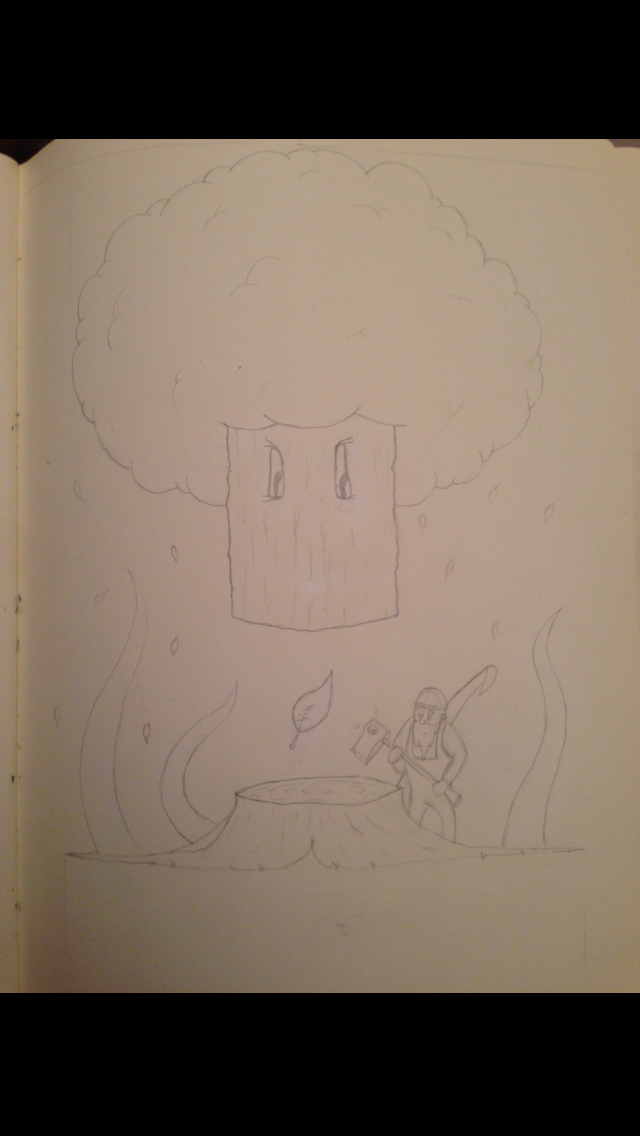 Would welcome any feedback from people and happy to return the favour but a disclaimer i'm a complete amateur!

Thanks and best of luck everyone!