You can find more examples on pinterest board: http://www.pinterest.com/ellijot/40s-60s-illustration/ 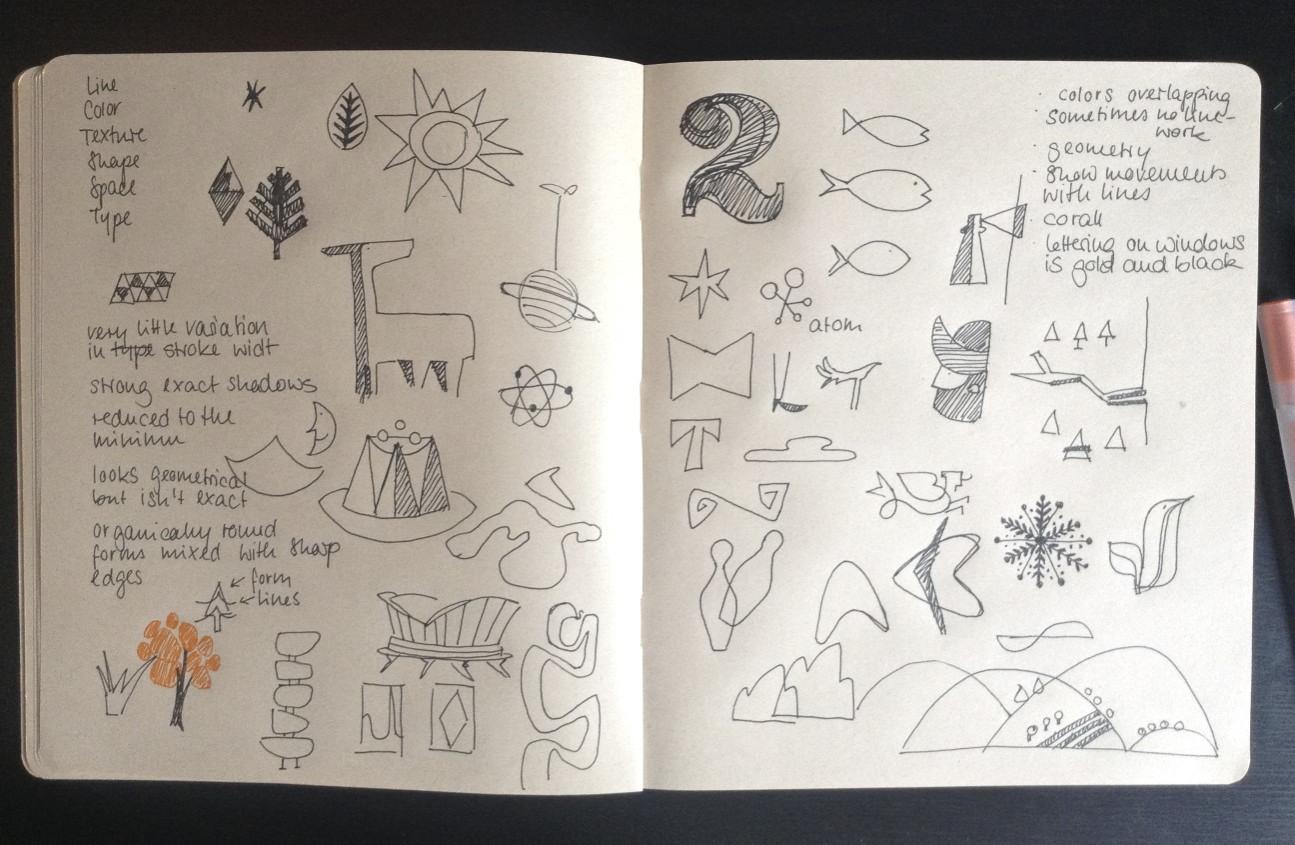 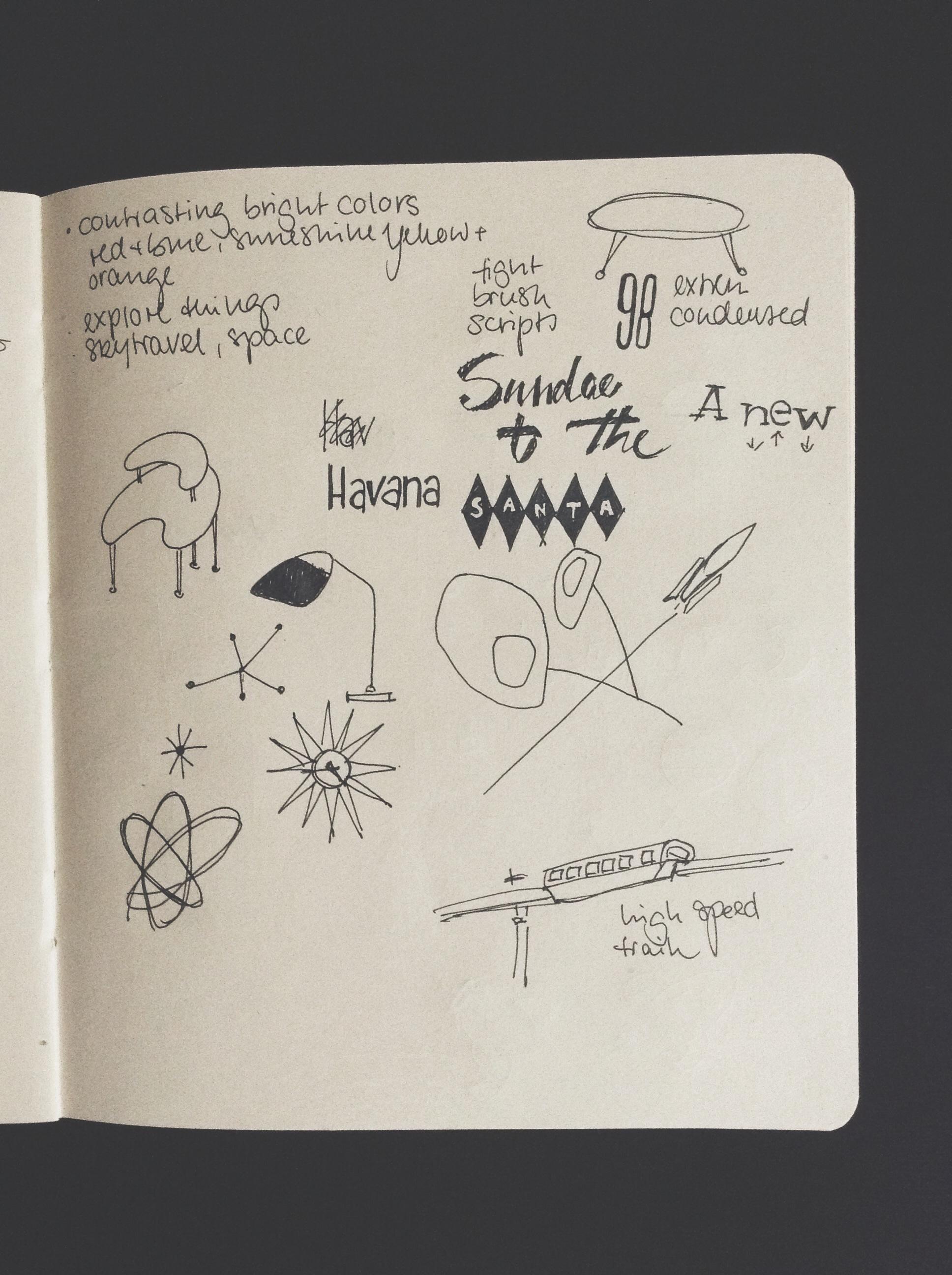 everybody knows the castle in the center, but what's also typical for nuremberg are the half-timber houses. They are abundant in architectural details and everyone looks different.

And then I looked up some interesting compositions on the web. Maybe they'll help me find a nice composition. 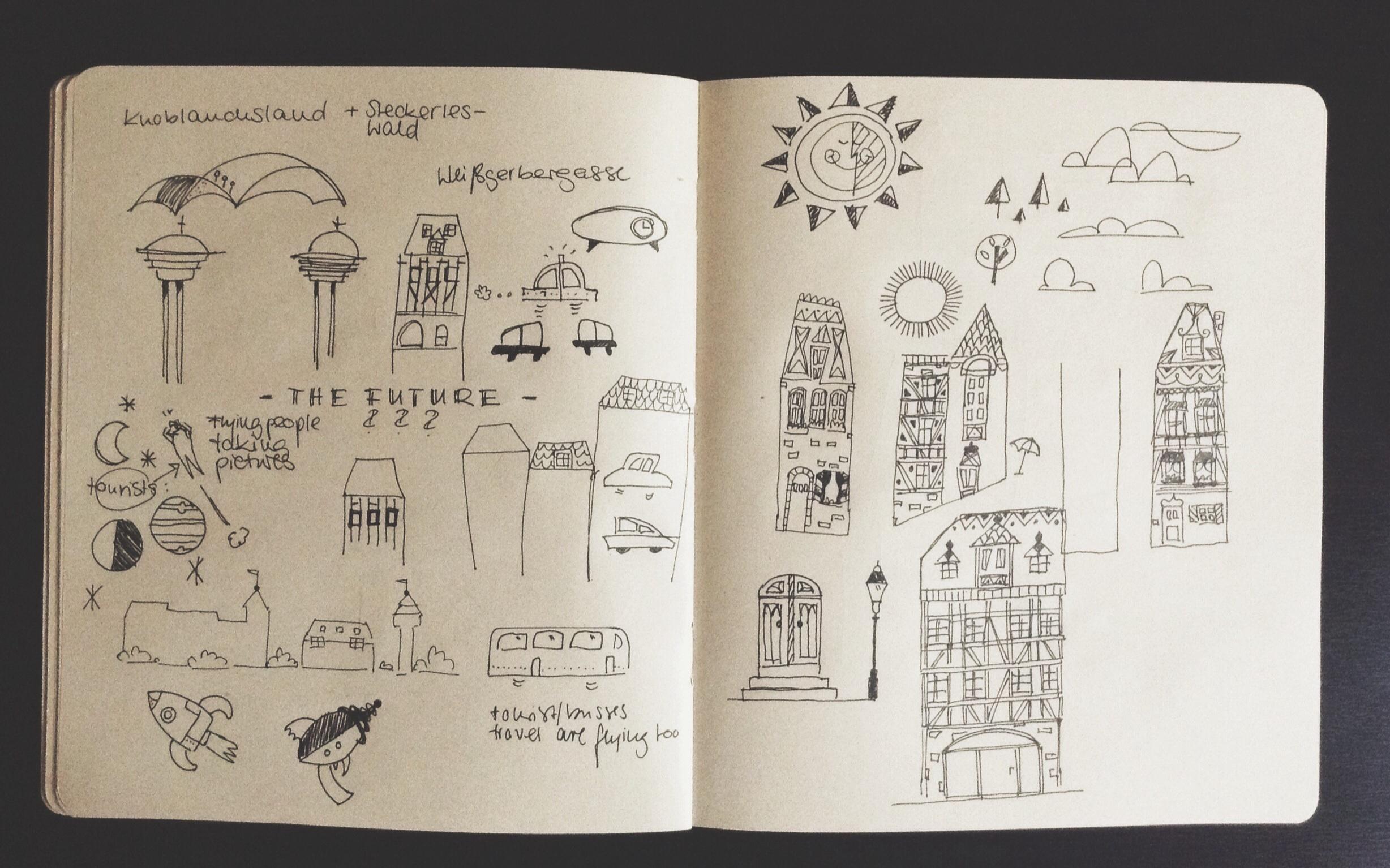 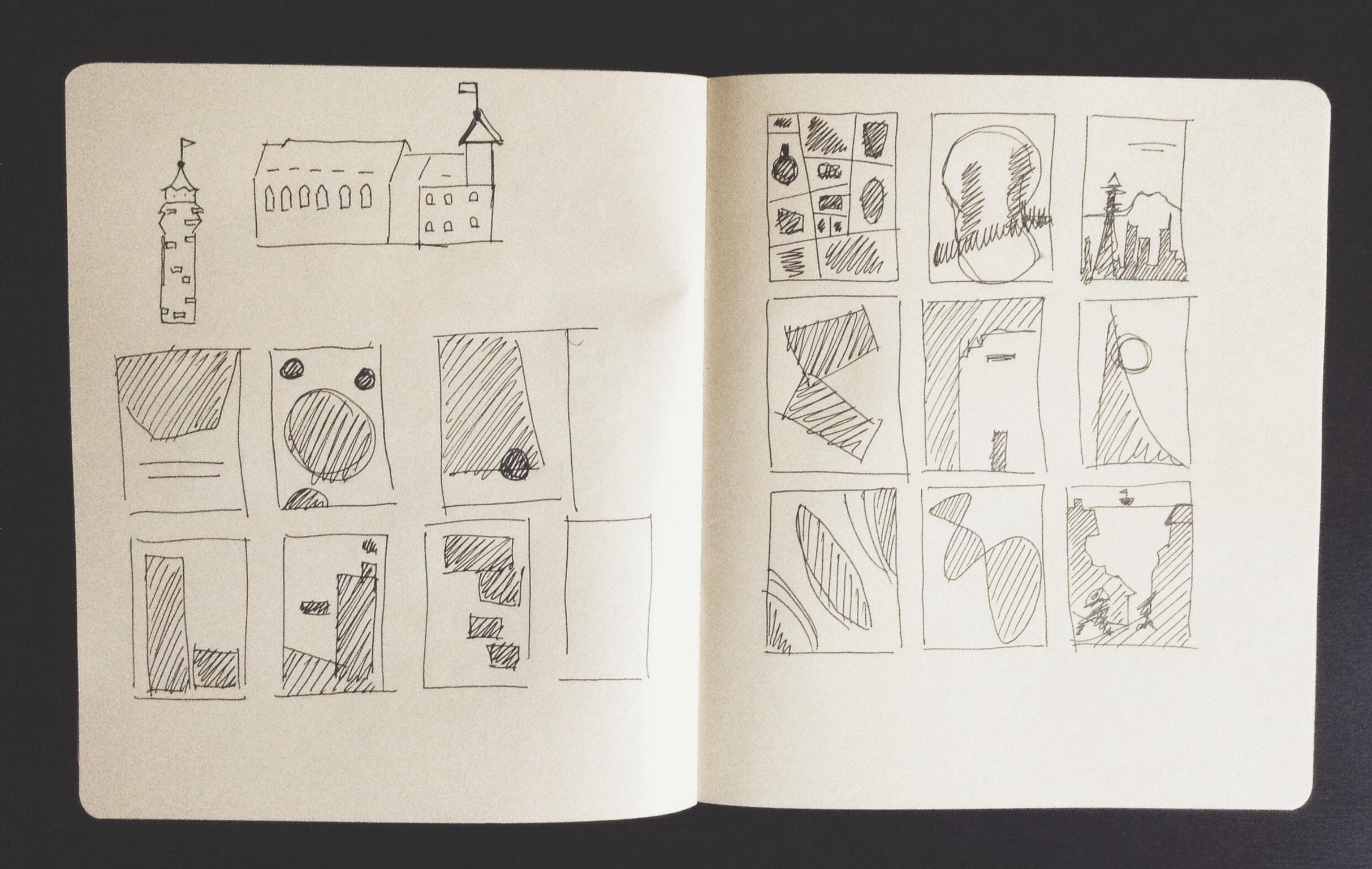 I´m working on my composition...And I think I´ll draw the flying tourists. ;) 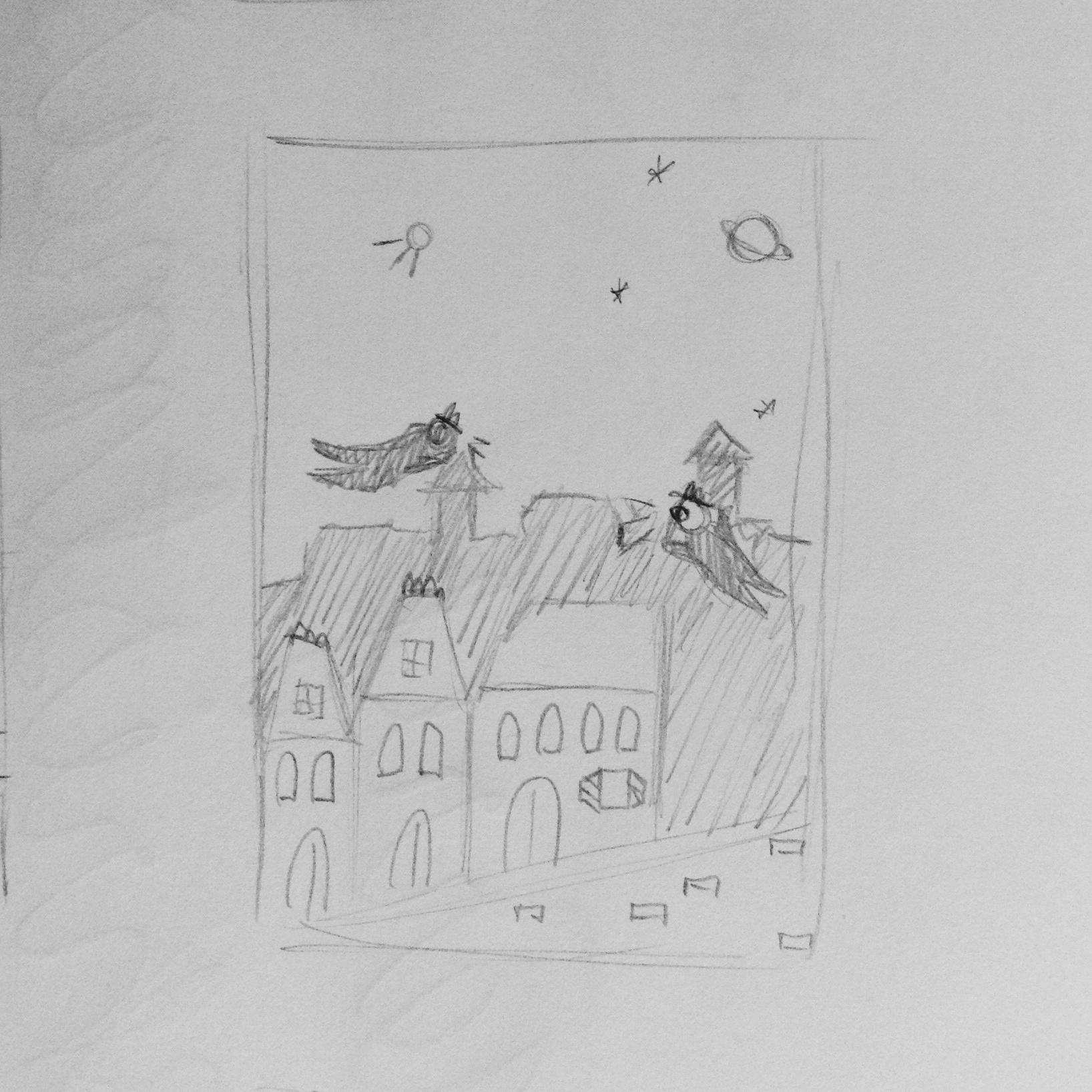 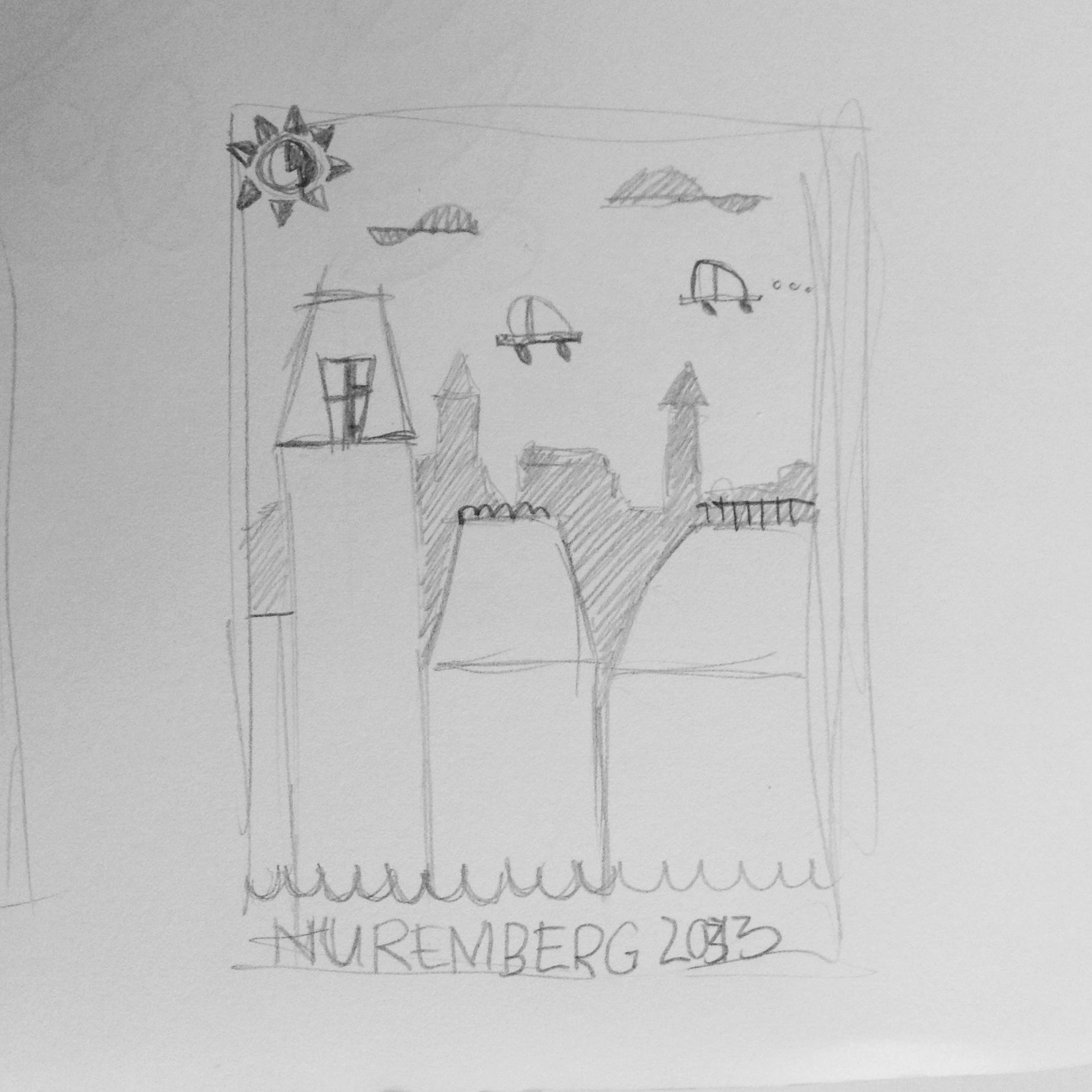 Like that idea for the city name in a cloud: 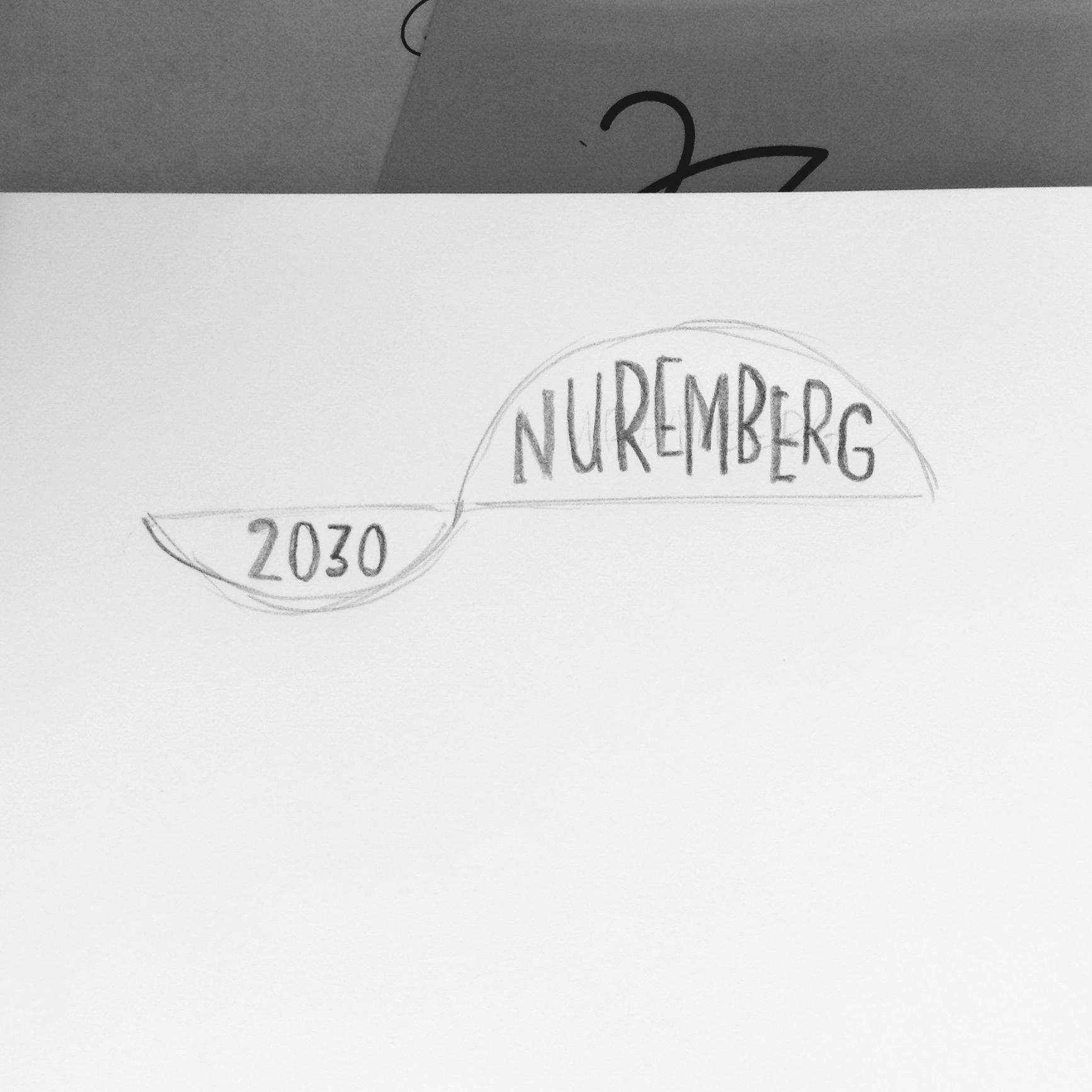 I think I´ll do this one: 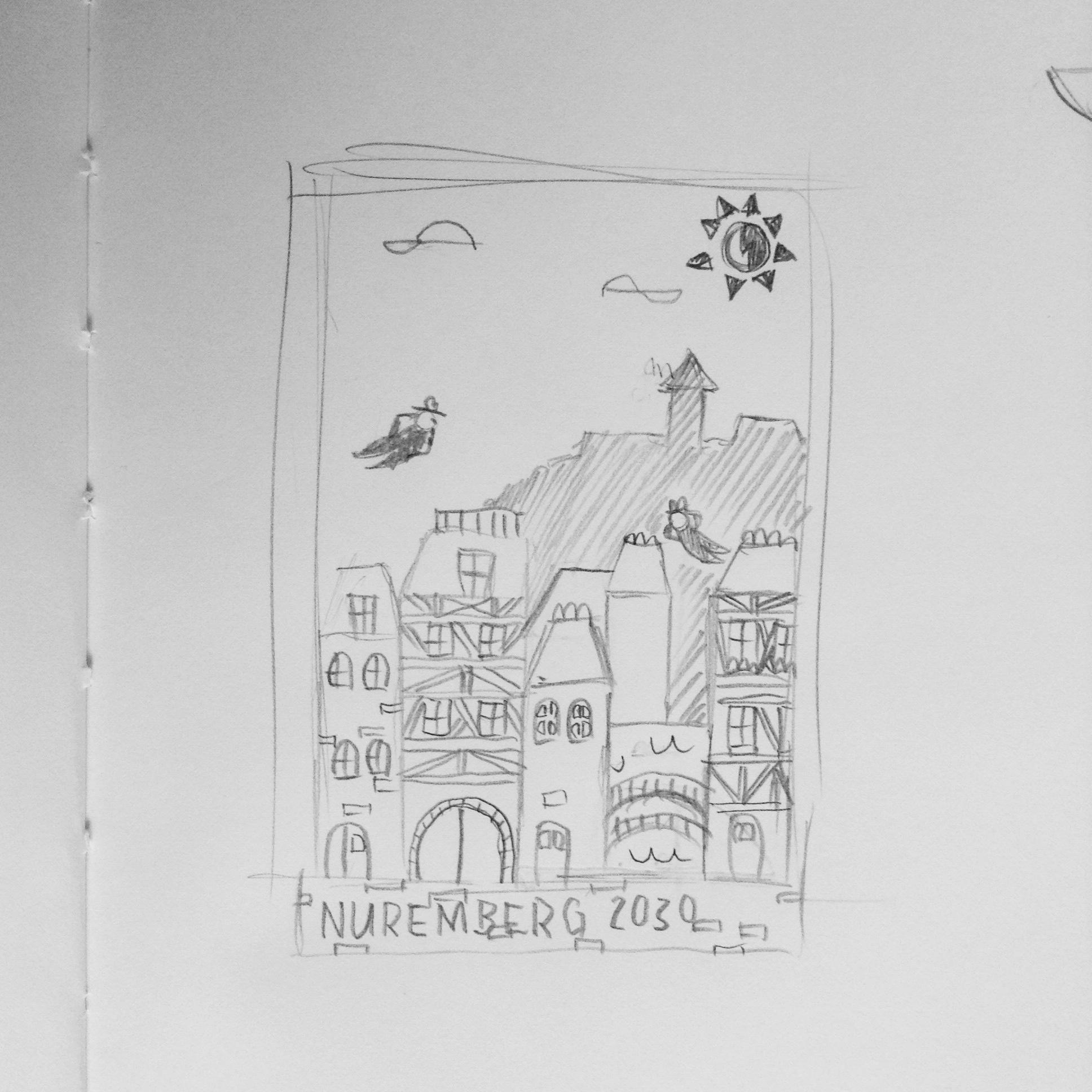 I´ve chosen some colors from pictures of my pinterest collection.

I´ve added some UFO-shapes to represent the nuremberg castle and an ufo to make it look more futuristic. But I left the many little houses in the back like they look in reality to refer to the original look of the city.

In the end it wasn´t easy to find a good place for the typography. I wanted to leave some space free at the sky, so I placed the "Nuremberg 2040" on the sidewalk. 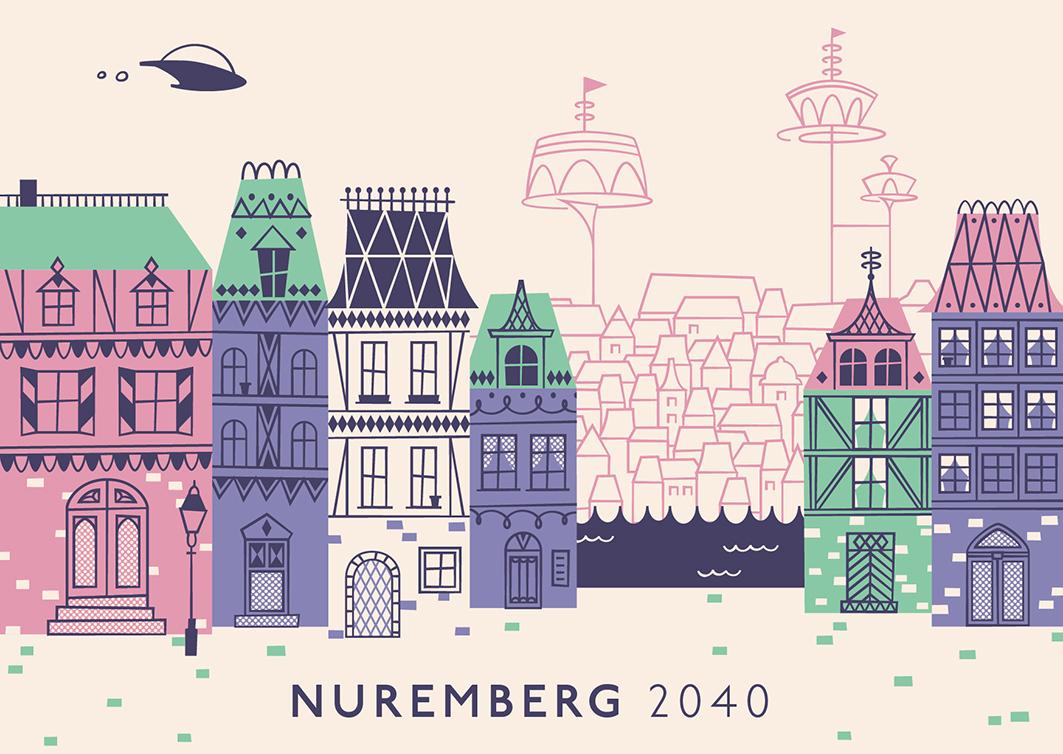 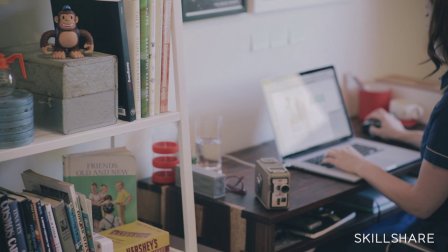 Vintage Illustration: Back to the Future
Linda Eliasen