Passion: PTSD is a real problem for many veterans and this has personal meaning to me because my brother suffers from it. Tommy is loosely based on my brother, Tommy's struggles are much greater than my brothers. The story also touches on the elements of tribalism which I think is very relevant in today's political climate.

Theme: PTSD is a real problem that needs to be given more attention and that those affected by can overcome it. Also, we need to work to be less tribal and communicate effectively with each other if we are going to avoid very regrettable breakdowns in society.

Flaw: Tommy suffers frem a severe case of PTSD as a result of his  service in the army and has is up and downs struggling with it though out the story.

What if Tommy finds himself in the midst of an apocalypse separated from his family and has to overcome his PTSD/Rashness to make his way North to his family? 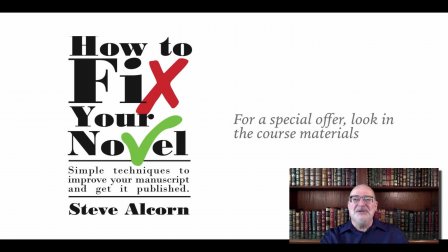