Of all the isometric classes I have watched this was by far the best and most informative. I really enjoyed working on this project, although it took me far, far longer than I originally anticipated. Work got in the way and I have been dipping in and out of the project ever since. Along with watching the class several times after particularly long breaks!

It started with a GameCube, as it's a cube. This was pretty easy to do (it's a cube), and so I thought I would try something with a bit more shape, and settled on the Famicom. Cut to several months later (and still nothing posted on the projects page), but I did have a whole bunch of isometric Nintendo consoles. At this point I needed somewhere to put everything and so settled on a very info-light infographic format.

I learnt a whole lot during this project, tackling things in an isometric view lead me to think about things differently. I had some real headaches with the Color-Tv 15 and Racing 112. The biggest pause was the N64 where I tried and failed multiple times to get it looking anything like an N64. Ultimately though I am very happy with the final illustration, and by the end I had developed a good understanding and workflow for isometric drawing that the final elements (the controllers) were drawn quite quickly.

Thanks for the excellent class! 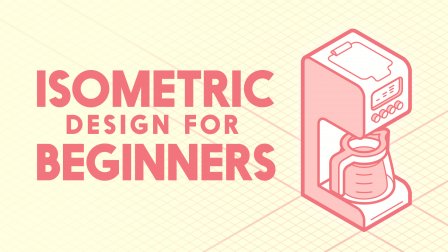