Since I moved from Stockholm in June, I've shared flats in both Kreuzberg and Prenzlauer Berg. The latter, a stone's throw east from where the wall used to cut the city in two, has quickly become my favourite district of the city. Great pubs, great food, great place to be.

Because I work at the startup until sometime in the evening, and because it gets dark quickly here in the northern latitudes, I quickly accepted that any shots I take for this project would be in the dark. All the same, that became an interesting challenge: how to not only find motifs in my favourite district, but also shoot them with very little available light.

I went out and took a few shots, to look at settings and think about the possibilities a bit. Here's what I came back with:

Shot #1. Door to a daycare center on Kopenhagener Straße: Shot #2. Light from a passing car filtered onto the sidewalk. Shot #3. Underneath the elevated u-bahn tracks on Schönhauser Allee. This demonstrates a problem I noticed in a few shots: sometimes, in the dark, a lot of small lights and reflections become too obvious. I could retouch the photo and remove them - which I've done, to some extent - but I'm also thinking about how that could be used. I think this shot in particular could be a lot better post-Photoshop.

I have some thoughts for what to do next time I have an opportunity to go take some photos, but I'd love some feedback on this stuff, especially on how annoying the noise from the high ISO could be, or on things like the lack of people and action in the shots.

I'm also a bit curious about how much could be done in Photoshop. Anyone have any thoughts on that? 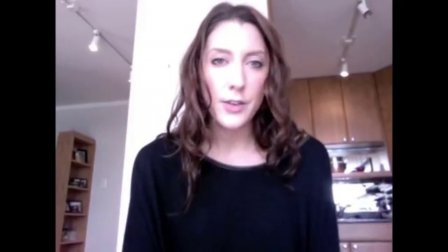 Street Photography: Capture The Scenes of Your City
Kaitlin Rebesco