This will act as a sounding board for insights at this stage:

"Netflix's goal is "is to become HBO faster than HBO can become us", Ted Sarandos, Netflix's Chief Content Officer

Google trends shows a spike of interest in December. Traffic peaks on weekends with lows occuring on a Wednesday. Peaks in June/July and Nov/Dec. Most popular in the Western States though Vermont, Maine and New York show volume.

Triple the global monthly searches of Hulu, 10x more that Redbox and Blockbuster. 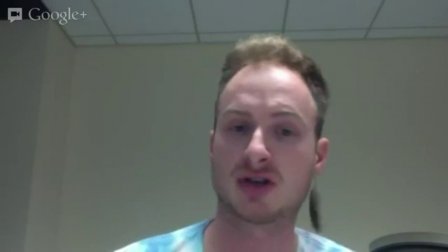