This was a fun project and I am excited to see how this unfolds as I get comfortable with this process. I chose a clients bar I have been working with called Whiskey Tango Foxtrot and wanted to try it out on their events they post about on Instagram.

Started mocking it up and creating it in illustrator, then brought the file into after effects.

I started off doing exactly what the video was saying. Same numbers, same effects, and the result ended up being pretty cool.

get the glow right and then worked on the movement and got to this point.

I ended up creating another in a different format. This one turned out a little different, a little more "cartoon" looking. As one could imagine, using the same numbers in different format does not work well. Still improving and learning the interface of After Effects.

I got a chance to mess with the glow and did a couple things differently and ended up with a result I am proud of (no motion though, just flickering). I ended up adding a "buzz" sound, and to add to the effect of a "cocktail lounge" I added some music. I did not want it to be in your face though. I imagined these signs hanging outside of the lounge so I filtered the song to make it sound like it was coming from the otherside of a wall, hopping to give the view the feeling of missing out.

Still, more work to be done but I think this has been a success so far! Thanks for the class (even though I am a little late to the party!).

Any and all feedback welcomed! 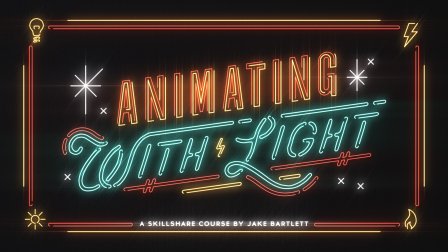