I'm going to make an animal, but I want to print these as Christmas cards, so it's not a pet.

I want to use "Merry Christmoose," so right now I'm making a moose mood board with different moose pictures I've found. It's hard to find the whole moose becuase they're often in water or sitting, but I think for the moose print, I want to do a moose standing in the snow with pine trees and stars.

Anyway, I'm going to do some drawings based on these moose. Stay tuned.

SO now it's too late for moose cards, but maybe next year. I've switched over to making a set of narwhal cards as a gift because my neice is obsessed with narwhals.

And here's the second proof. (The first one had some garbage from the block on it.)

I like the dark black, but I'm going to do more carving to make the inside lighter. Hopefully that doesn't mess it all up. 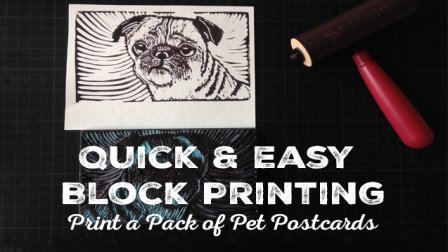