Name: Nagisa Izumi
Age when the story starts: 12
Gender: Female
Appearance: Long dark brown hair, 151cm tall, 38kg, deep brown eyes. Has a scar on her chin that she got from her first fight against a villain.

Goal: To make sure no one has to go through the pain and suffering of losing something dear to them. She want's to see a smile on everyone's face.

Motivation: When her parents where attacked by a person who was neglected by his own family because he was powerless.

Conflict: Akui Yami (leader of a power stealing Yakuza group called Suchīru) is after her power and her life along with her family.

BTW Ibrahim Khan did not make this, his sister did 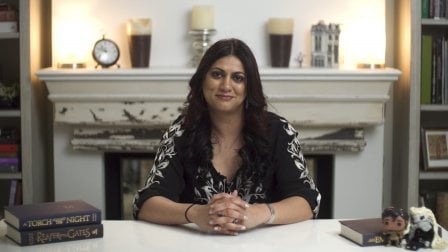