I was born and raised in three different small towns in Miyagi prefecture in Japan with my younger brother in a single-story home.

My Dad is a hard-working entrepreneur. He was at a company day and night.

My mother was a full-time housewife before my Dad started his company.

She is always cheerful and shines my life.

The rapid growth of my father’s company brought us a brand new two-story house. I was so happy to have my own room to study and sleep. I invited my classmates to my new room.

Since then, I was being ignored as bullying at school. I was being alone in a class and feel lonely.

That maybe made me move out of this small town when I graduate high school.

During freshman year, I got an idea if I become a teenage singer, I could get out of this town before my graduation. However, my application never went through.

In Junior year, I realized if I pursue to go to Art School, I definitely need to move to Tokyo.

I finally got out of the town and moved into Tokyo 2 weeks after my graduation. I had so much fun living in Big City, where I merely bumped into someone I know. I often went to my favorite band’s concerts.

After college, I was hired by a stylist office were closely working with an ad agency.

But I quit 11 months later because I still want to work for Entertainment Business. I got so inspired by back up dancers and stage staff from Los Angeles for Japanese Pop Singer when I work with them for Japan’s national tour.

I persuaded my boss and my parents why I really want to go to Hollywood and become a costume designer. Around that time, late Ms. Eiko Ishioka won the best costume design at Oscar. I was so inspired by her interview article.

that “There is not much creativity in the Hollywood Filmmaking. That’s why I live in NY.”

My friends were making fun of me I am a Party Animal. Because I went to parties each other days to meet new people and tell them why I came to NYC.

Next Spring, I got my first Independent Film job as a wardrobe stylist. Same time I found out there are not many film jobs during the very cold wintertime.

My TESAGE purse business had grown and opened an eCommerce website in September 2000.

A few months later, Lehman Brothers collapse and the great recession hit to US economy including my company. Our revenue got down by 45%

We tried many different online marketing tactics. That made even worse.

We were accumulating snowball debt, I had to make a big decision before reaching $200K in debt. I pivot to internet business. That was in Spring 2014. 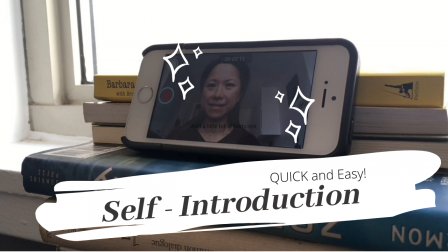