Wow! This was fun and challenging. I used rotate and loop method for the mittens, hat pom-pom, ball of yarn and snowflakes. I used puppet warp for the stockings, hanging poms and the scarf.

The knitting in the center proved the most challenging. I thought I could do it all with puppet warp. But when I tried, the knitting needles turned to spaghetti. Not the look I was going for. So I did some layer rearranging. The loops were originally attached to the knitted piece but since they had to move with the needles I needed to fix that. Then I was able to rotate the needles and puppet warp the remainder. 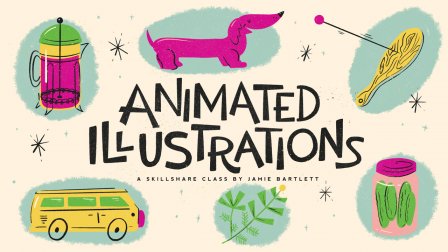