The first class I've watched/participated in after hearing originally about this site via DrawwithJazza and finally getting a 2 month free trial through Drawingwiffwaffles. I love the pixel palette technique! I don't think my project ended up very well however that is probably due to the line-art I used.

So I decided to used a photo of a makeup artist in a gypsy costume from Pinterest as it was reminiscent of the line-art and the colour palette it produced was a good fit as it was quite desaturated. I think it is merely a matter of practice however I had issues just using the four colours picked and altering them only by adding black and white. ( I also did this digitally so I was able to create an 'ADD' layer in Firealpaca to create a luminosity layer)

All in all it didn't turn out too bad really but this lesson was fantastic and is merely a matter of practice. Constructive criticism is very much wanted. 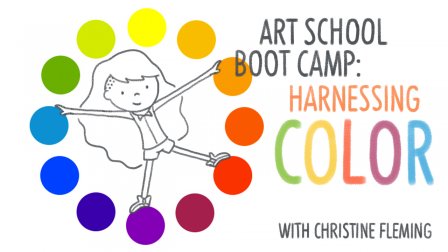