Hi everyone!
I wanted to share my oatmeal story here as well. When I first enrolled in the class I had written down the recipe but I forgot to add the cup of milk mentioned in the video! Last night while making it I had realized something seemed different but maybe because it was so late I couldn't figure out what it was. This morning when I took it out of the fridge it still did not look like the video version. Before leaving for work I quickly looked up the video and realized a cup of milk was missing. Once I got to work I did not have milk but I did have a cup of raspberry flavored yogurt. I figured it couldn't hurt to add it and let it sit for a while. It turned out pretty awesome!
Hope everyone has been enjoying their meals! :) 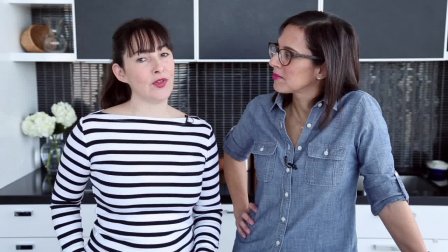