Initial sketch, and a simplified version 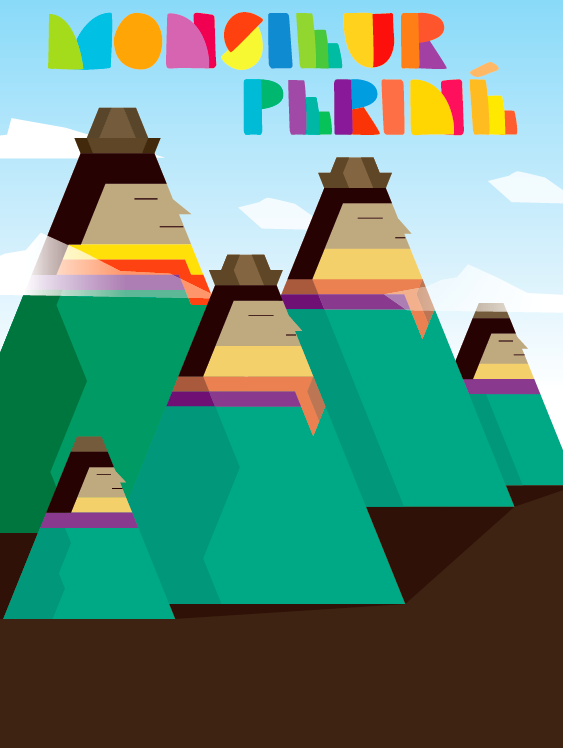 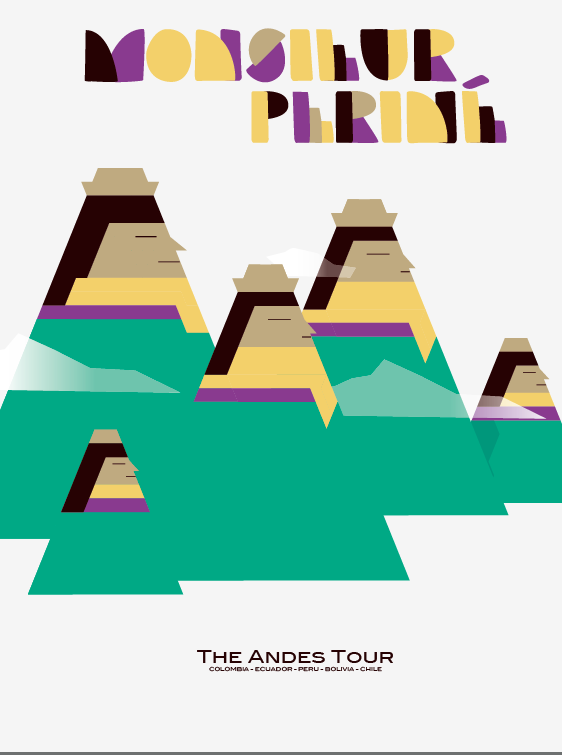 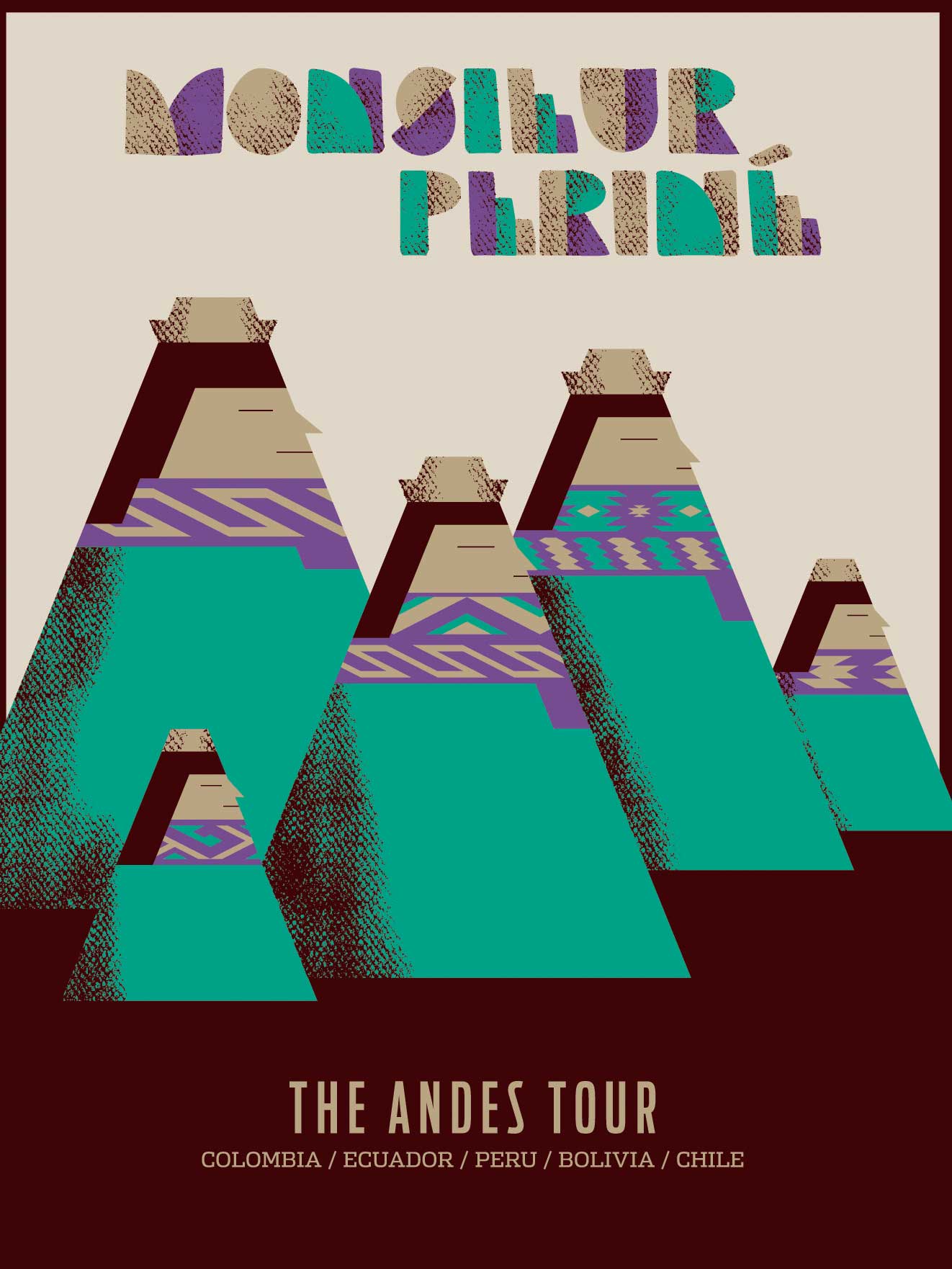 Hi, my name is Adrian Patiño, a graphic designer from Colombia currently living in Brooklyn. I am excited about this class and hope to exchange ideas with awesome people.

The band I chose for the poster is Monsieur Perine, a Colombian band who mix gipsy jazz with traditional latin american sounds, a rythm they like to call "suin a la Colombiana" (colombian swing). Their look is very handmade, sorta artisanal, and this gave me the idea of creating a poster with a traditional artisanal look and feel.

Videos:
Suin Romanticon / Their tradiotional swing jazz sound mixed with some flamenco sound at the intro.
Sabor a mi / A refreshed version of a classic Bolero
Cucu / A cover of Coucou a Django Reinhardt song

They don't have many upcoming gigs so i came up with the idea of a fake tour through The Andes region.

"The Andes: the longest continental mountain range in the world. It is a continual range of highlands along the western coast of South America."

For inspiration I looked at the traditional art of the Andes. The traditional handwoven tapestries and rugs are created by the indeginous people of this area, and are a part of the culture all the Andes share. 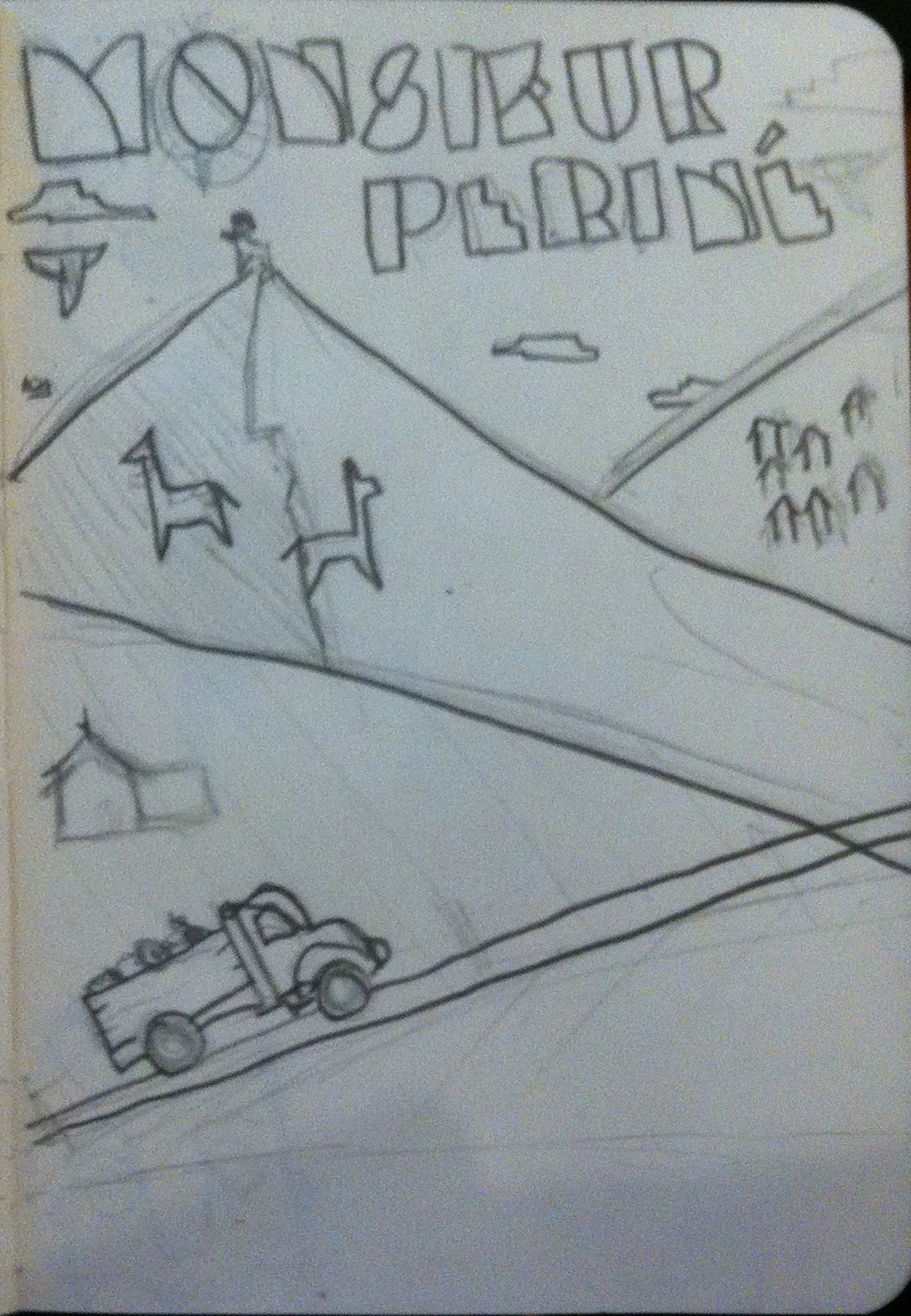 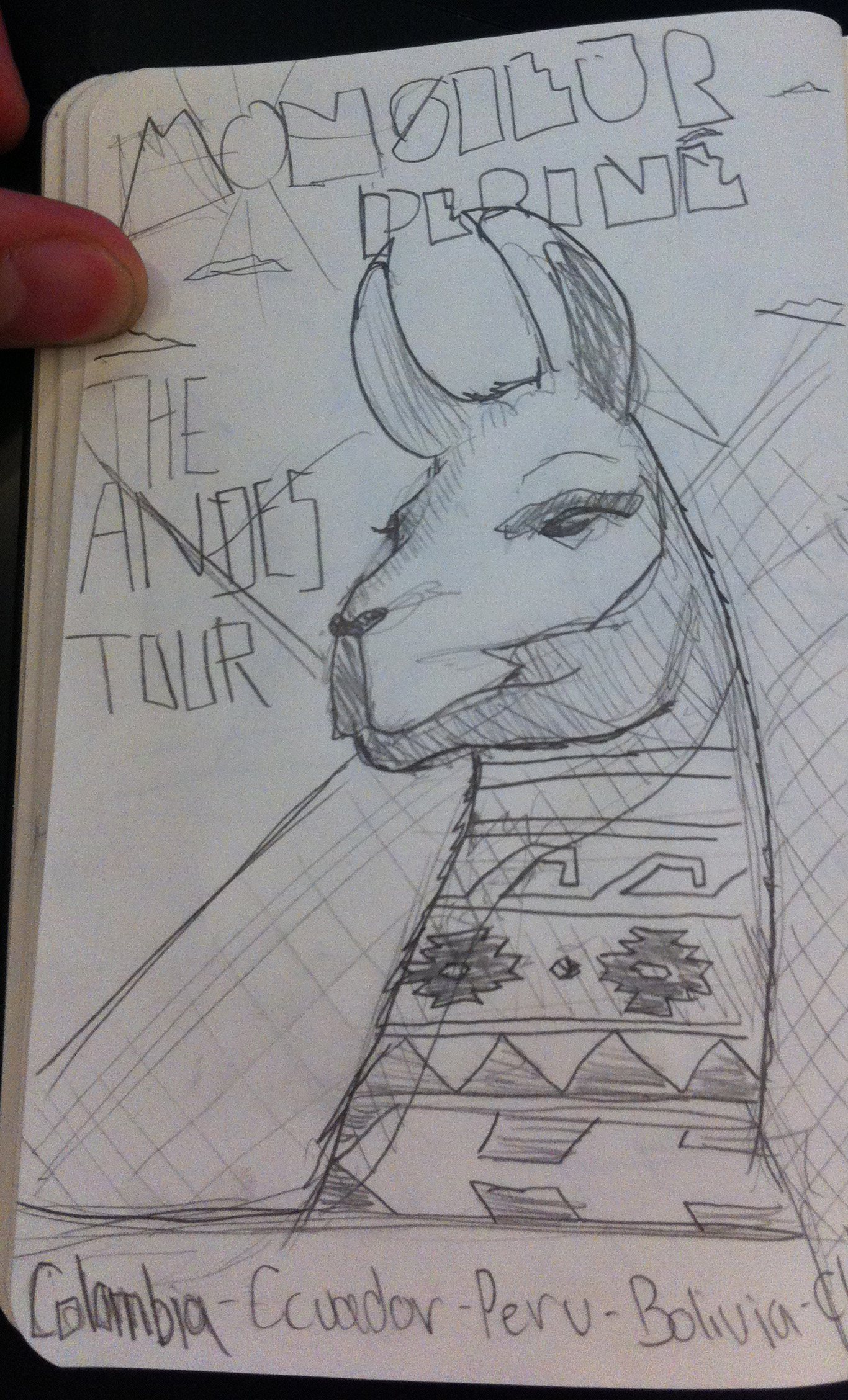 Typography: I wanted to keep the idea of a woven feel through the typography. The top one would be sort like a wool stiching with a handmade feel. The second would be a more geometric type with a feel of something thinner than wool like thread. 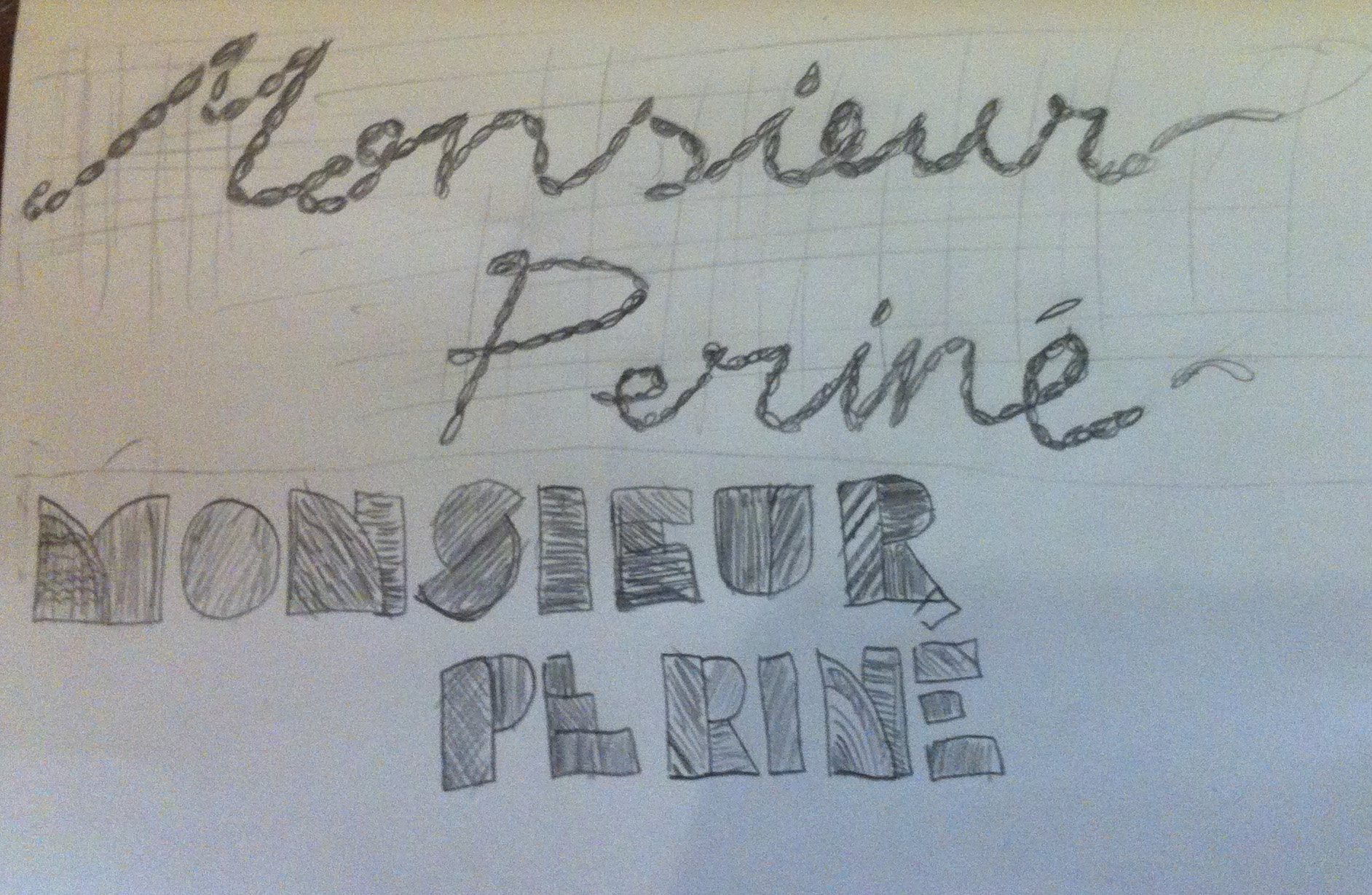 They have cover for songs from The Triplettes de Bellevie movie. This ideas is a bit inspired by that. Having older indegious women looking like the Andes mountains. 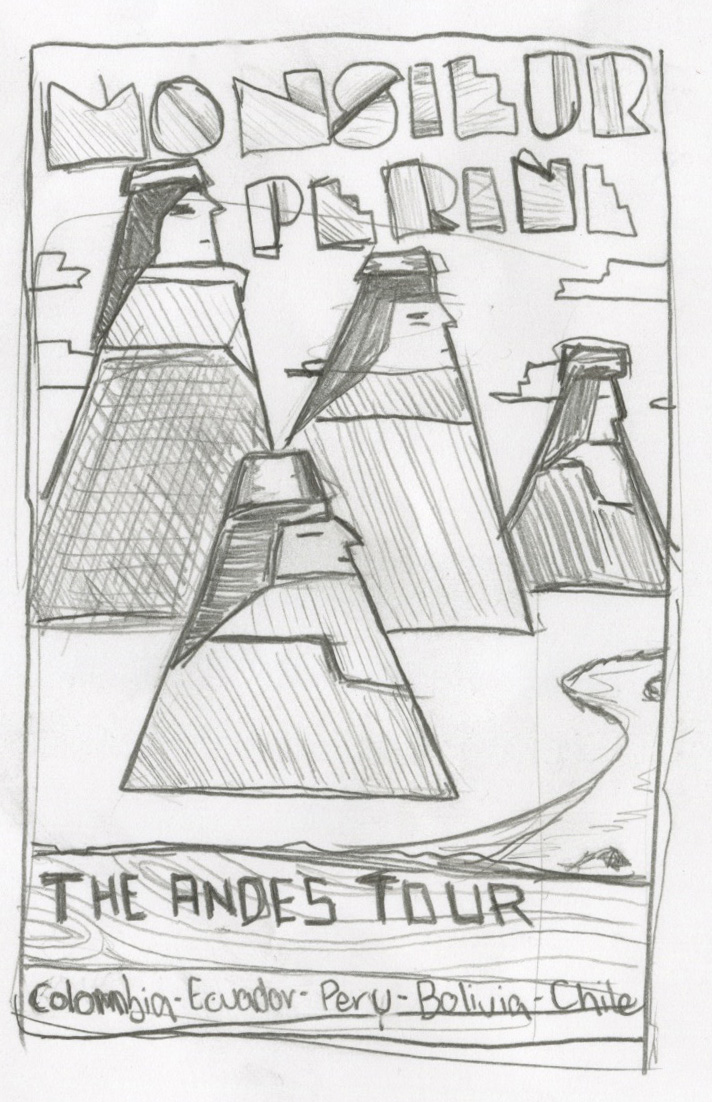 Another sketch using the alpaca/llama as the main element. This animal is found through all the region and its wool is what is usually used for the tapestries. 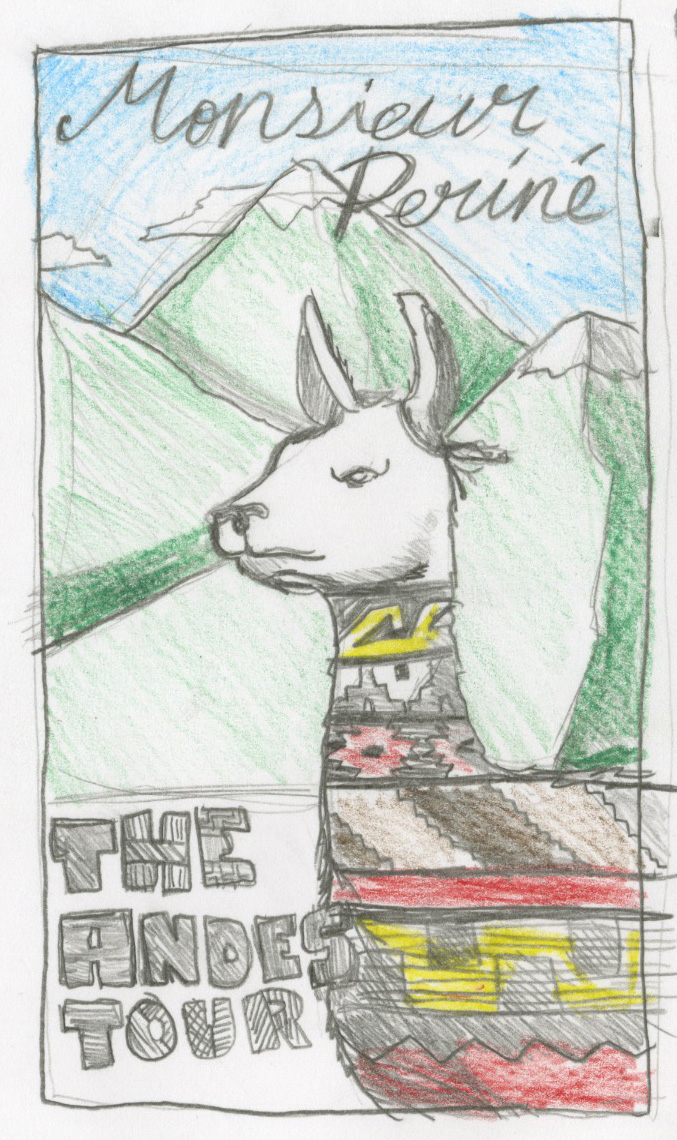 A new idea using a typical colombian vehicle, a 3 wheeled truck, which they use often in their artwork. Again the background would look like the typical artisanal tapestry. 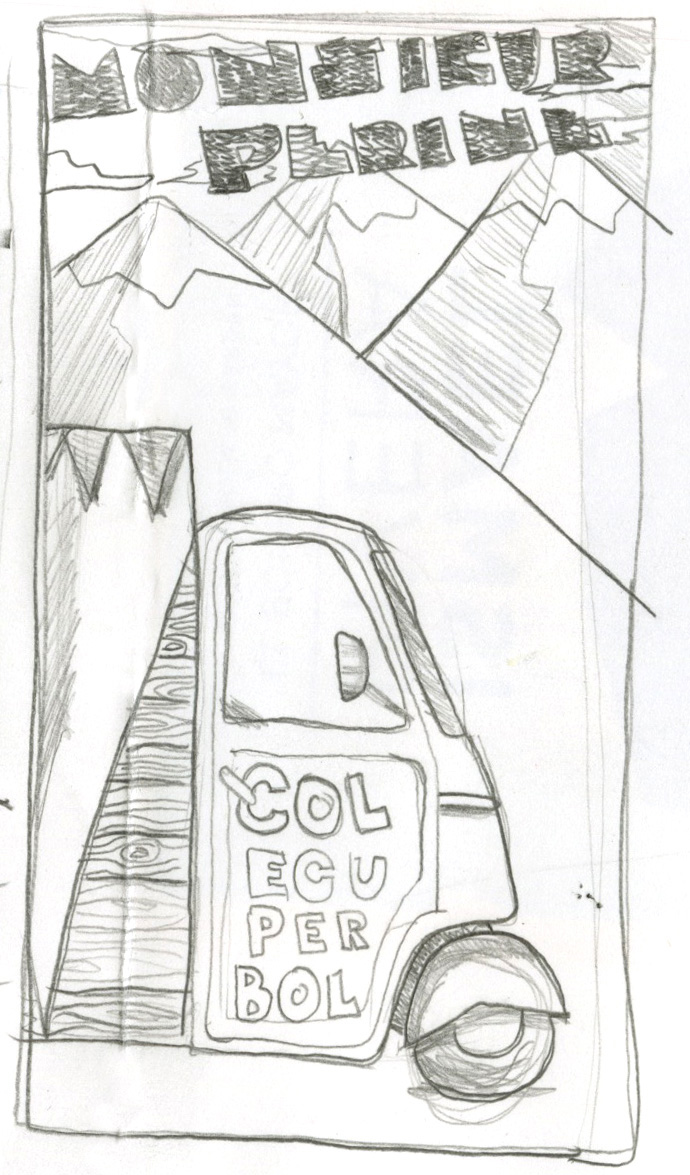