Mistakes Are Proof That You Are Trying

I have become very interested in learning how to do hand lettering over the past few months. I see so many beauitful examples on Dribbble and other sites. I've tried to play around with hand lettering in my spare time but it tends to end very poorly partially because I don't know where to even begin; I just doodle. I've been looking for a place to try and learn how to develope a skill in hand lettering because I think it's a beautiful art. I also want to challenge myself in another area of design.

I'm a graphic designer and my specialties are branding, packaging, editorial, and retail design. I think that being able to incorporate hand lettering into those areas would be helpful in expanding my spectrum of design styles.

For my quote, I wanted to use something that I found relateable to not only myself but also in regards to trying something new. So, with that being said, I chose: "Mistakes are proof that you are trying."

I'm excited to start this class with everyone and to learn more about lettering!

Here is one sketch I've been working on for my project. Currently, I'm mainly exploring composition and lettering styles. I think one of the areas I'm struggling with the most is drawing "you." I want to incorporate the "i" from "trying" into the "y" from "you" but so far, it's somewhat struggling. Any suggestions/feedback is greatly appreciated. 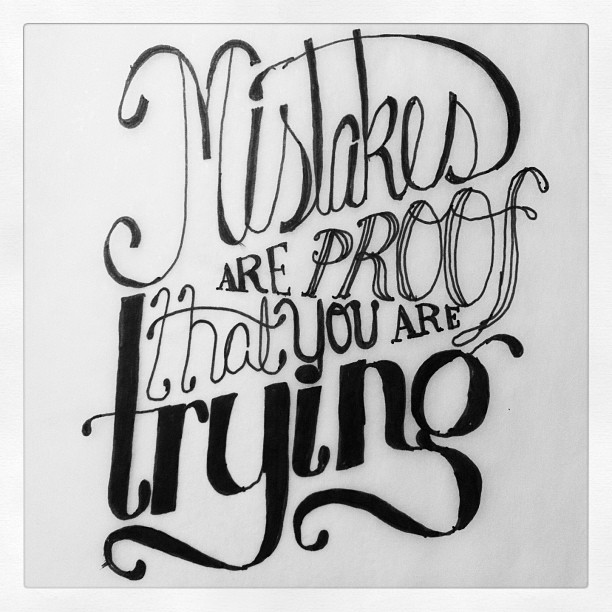 This is the latest refinement I've been working on. I decided I wanted to explore flourishes a little bit to see what that would look like with this piece. The main thing I plan on fixing in the next refinement is leading/spacing between the lines and refining the letters further. I'm curious to see what others think of the flourishes and if I should keep them or not? As usual, any and all feedback you may have is welcome :) 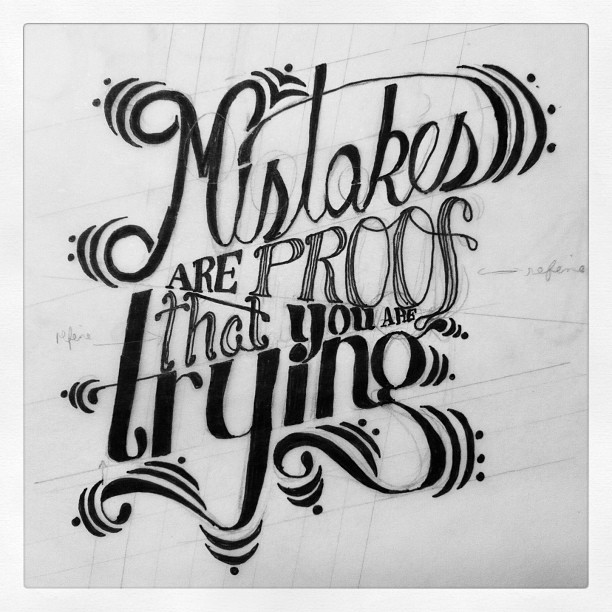 At this point, I'm going to start putting it on the computer. I have come to terms that being left handed isn't helping my craft with lettering, so now it's up to the computer rendering to do the fine tuning, haha. But this is where my project is so far after I made some refinements since Update 2. 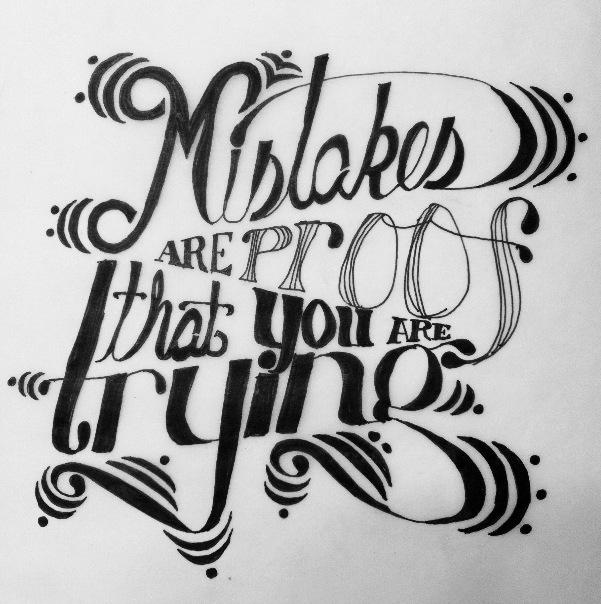 So, even though this class is technically over, I decided that I still wanted to finish this project now that I had some free time. I explored a gold treatment for the final lettering comp and I really tried to focus on using a grid system to align the letters. 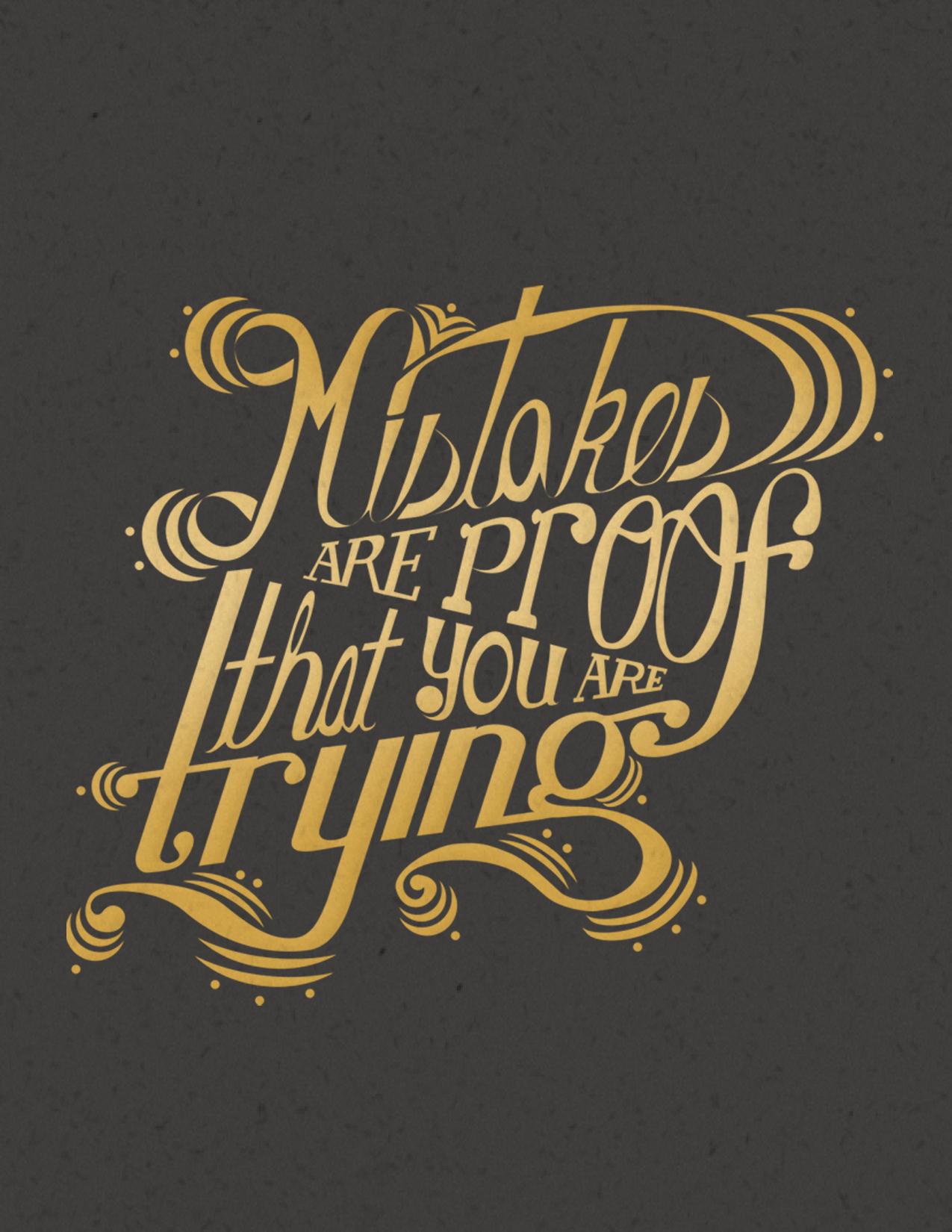