For my project, I wanted to combine my two loves: food and lettering. I want to do a series of lettering pieces that involve food combinations (for example: tea and crumpets, steak and lobster, biscuits and gravy, cheese and everything, etc.). I decided to start with milk and cookies, because they are my favorite. 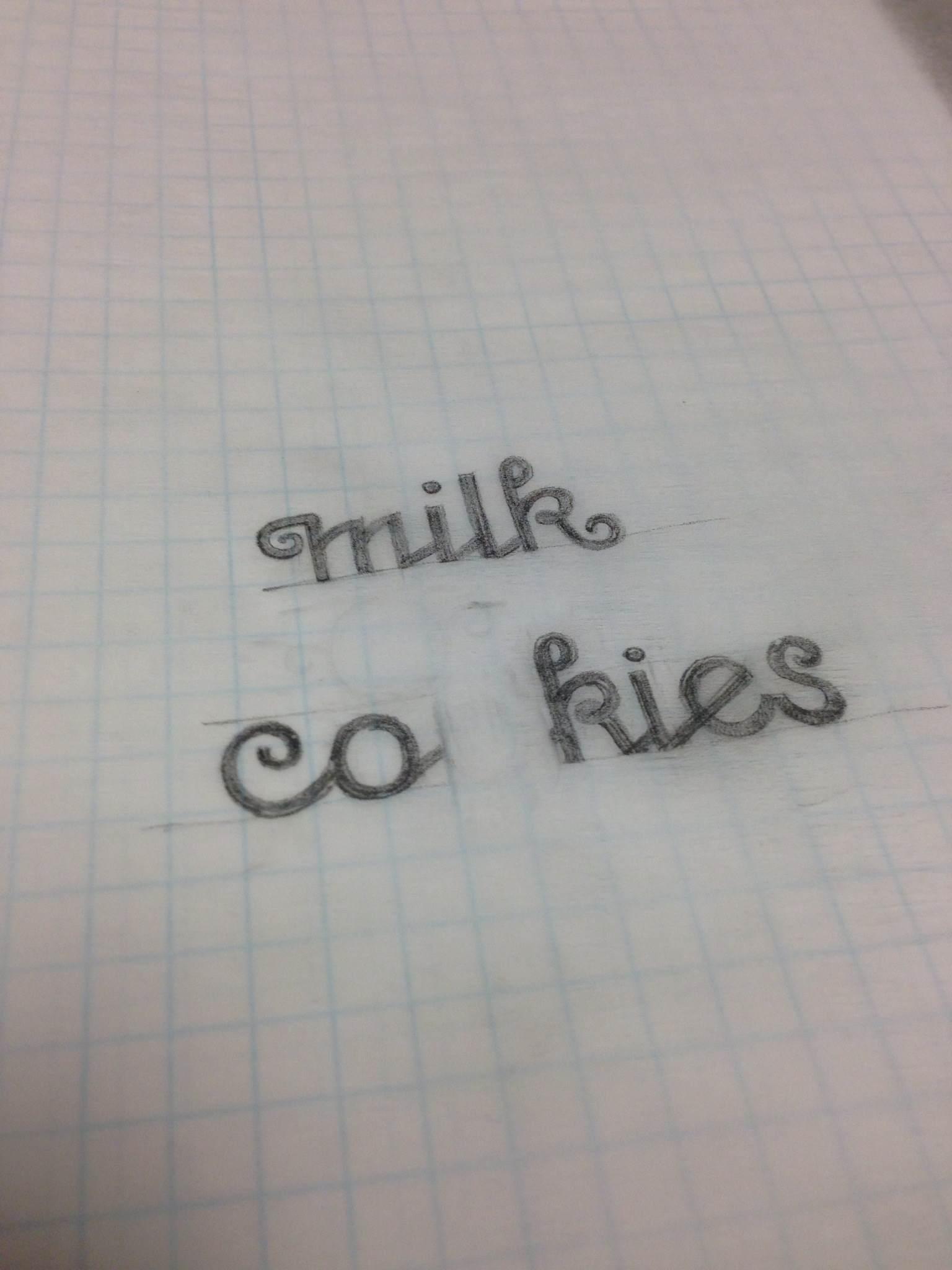 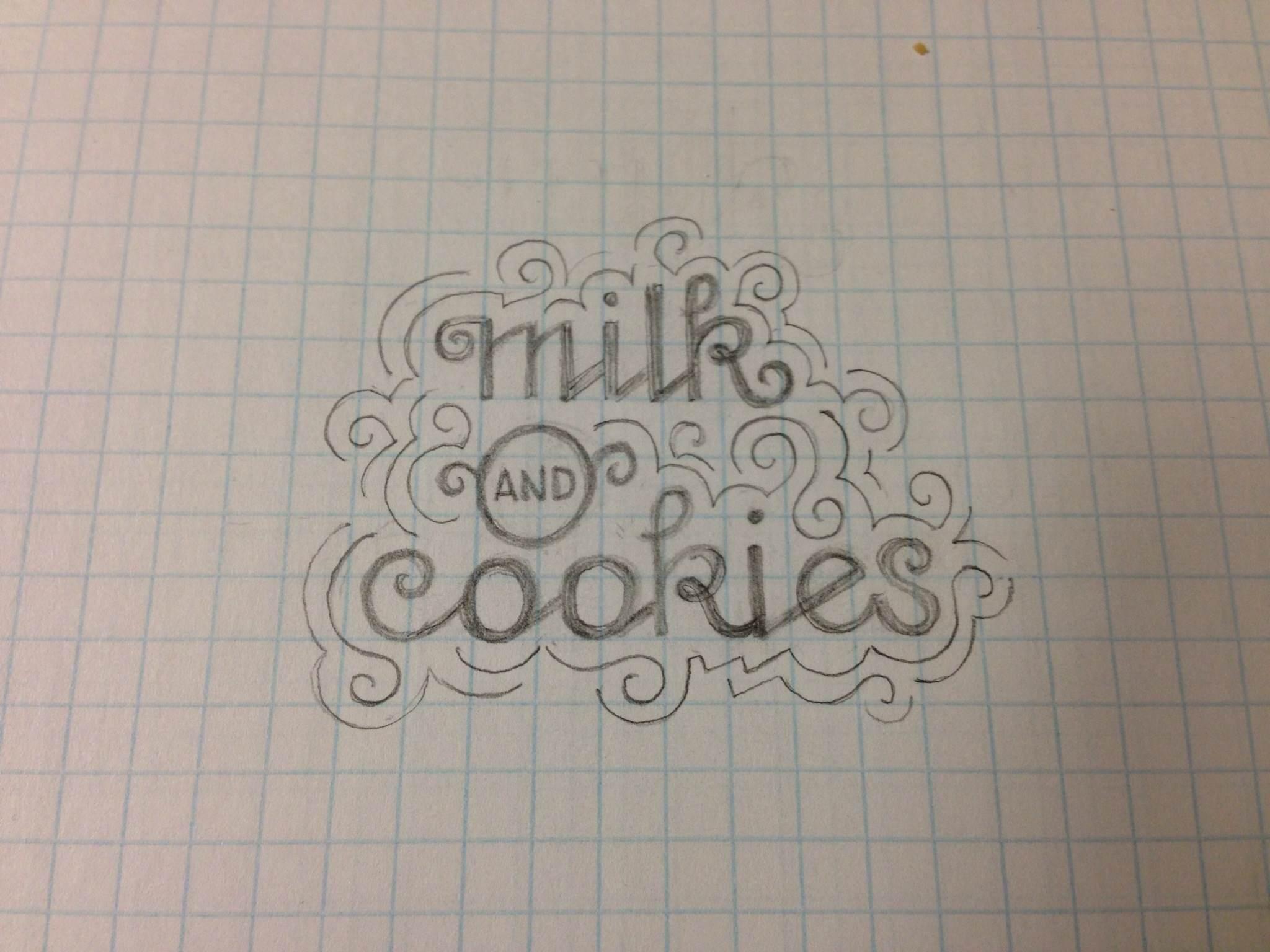 I am still having some trouble with the ligatures between the i and the e and the s. I would love to hear some suggestions, if anyone has any. 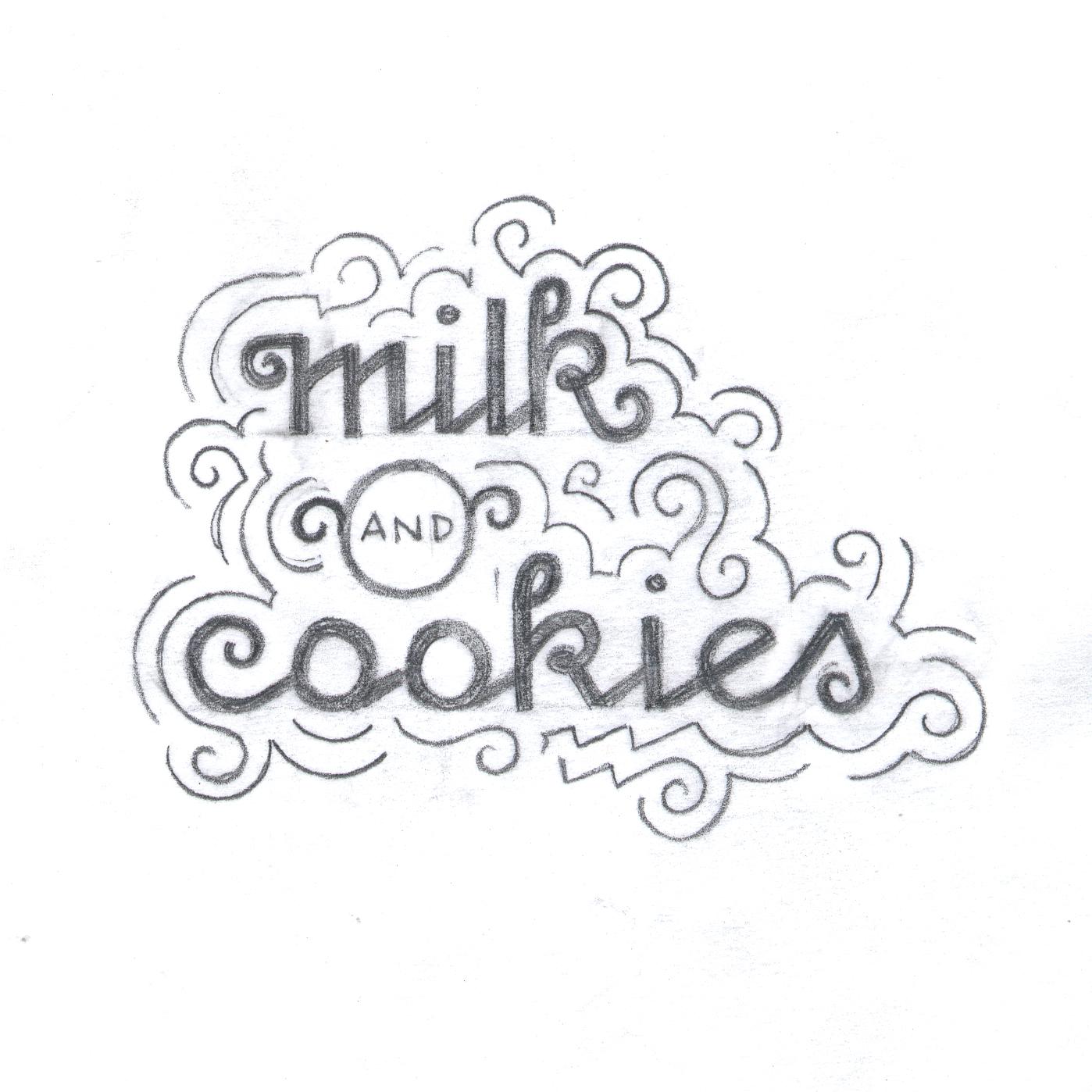 I have also included the steak and lobster one I'm working on, I'll probably finish up that one when the class is finished. 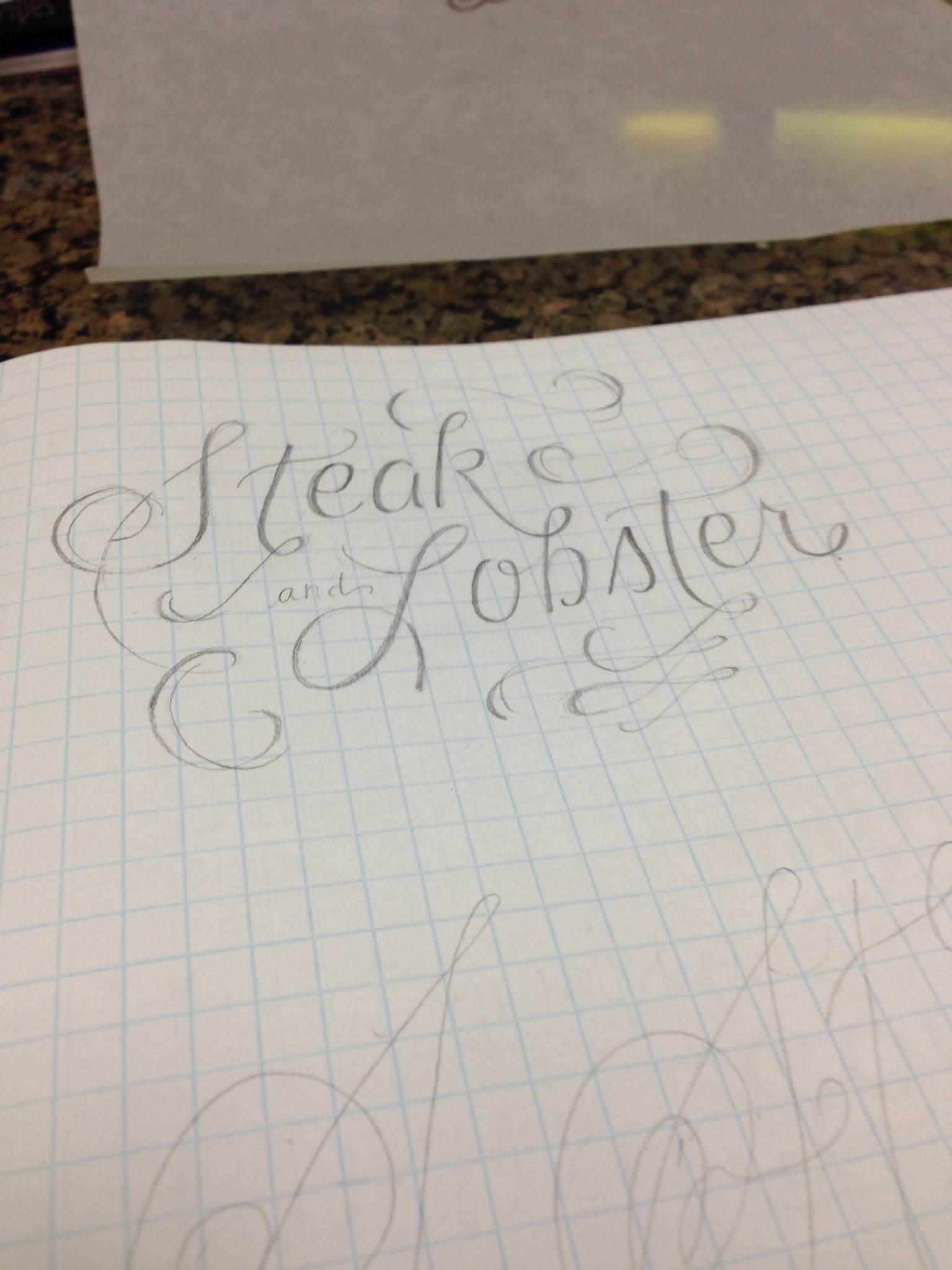