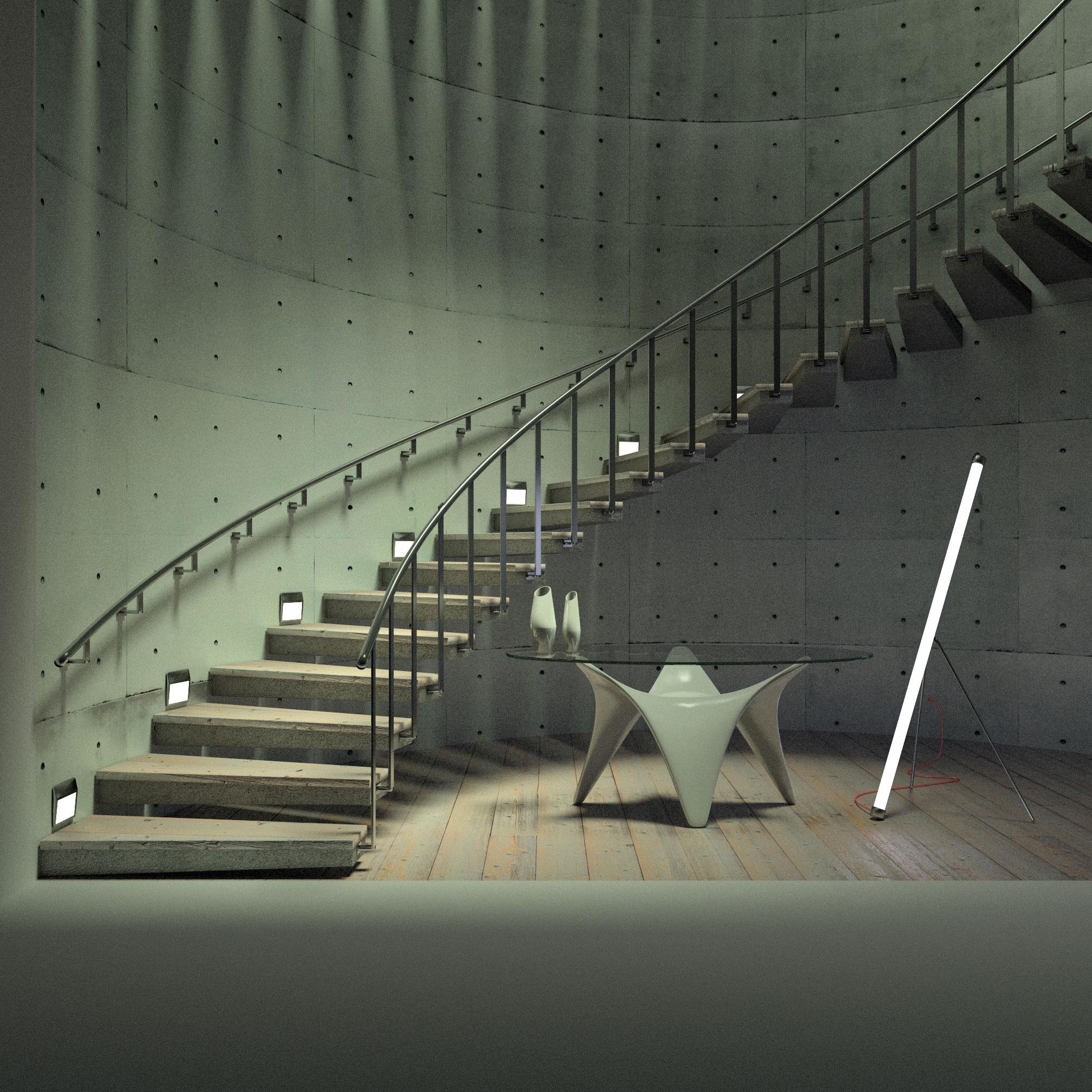 Tutorial 3B - I moved a few objects over to the base of the stairs, added a sun over the stairwell, and an emissive material to the step lights. 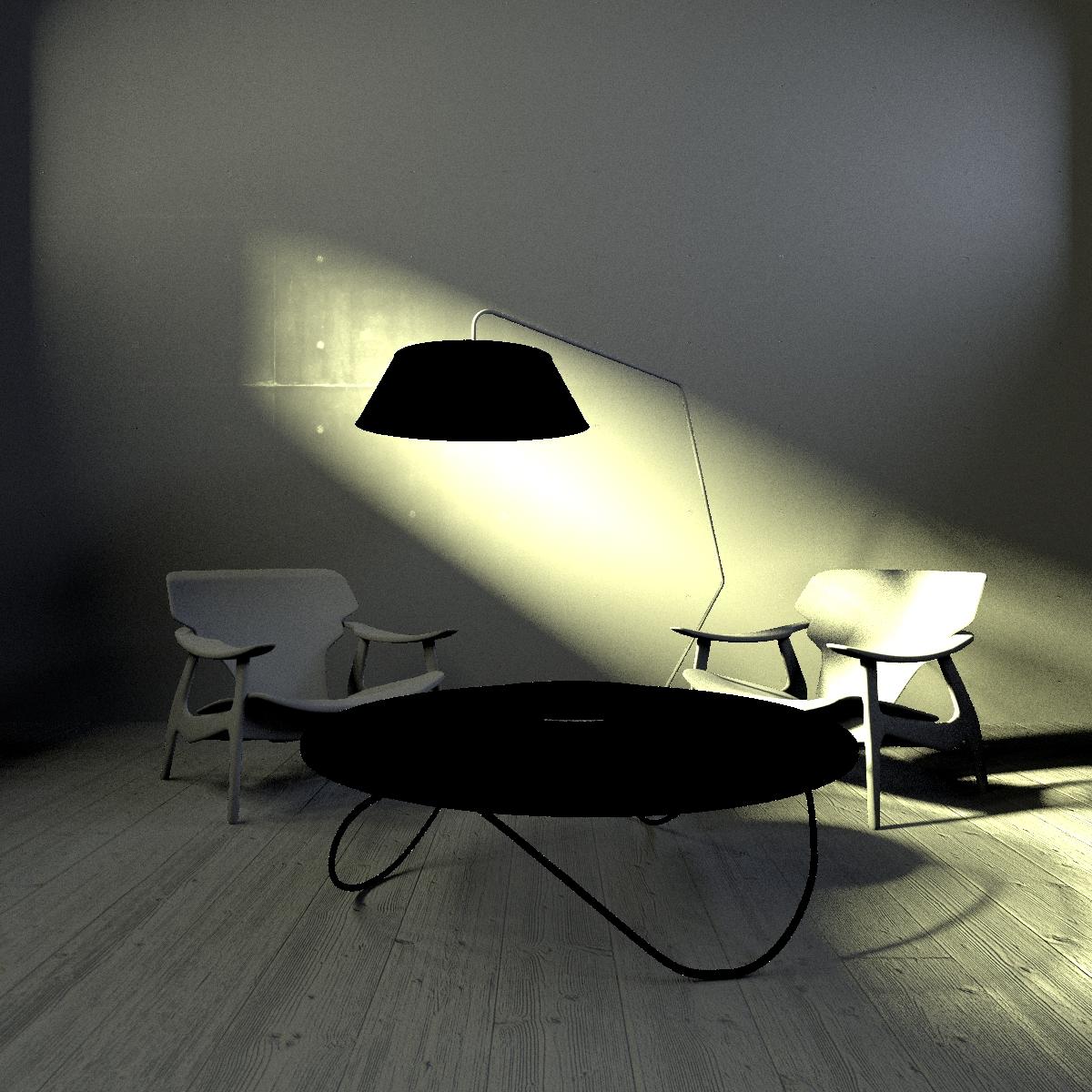 This is my render from Tutorial 2.  Let this run overnight.

Back wall lit too soft or texture missing

The preview render, while grainy, looks better than this for light & tone.  For instance the glass & metal table has highlghts.

I used all the settings described in the video.  Any ideas?

While I'm posting, any ideas to optomize performance on my late 2008 MacBook Pro?  I made sure it's using the GPU but even still the rendered camera view is really slow. 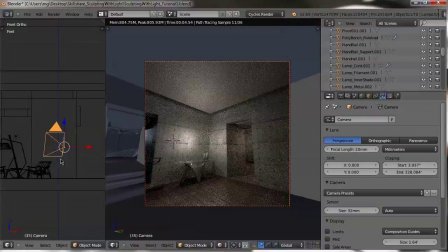