What's going on my people, thanks for clicking through.

My name is Narada and the name of my brand is MathAddicts. I came up with it in the summer of 04. I had recently switched my major from architecture to counseling, and while day dreaming in class and still doing math equations for no reason, I thought "Damn I'm addicted to math..., I'm and MathAddict!" and this was the first design that flowed from my hand. 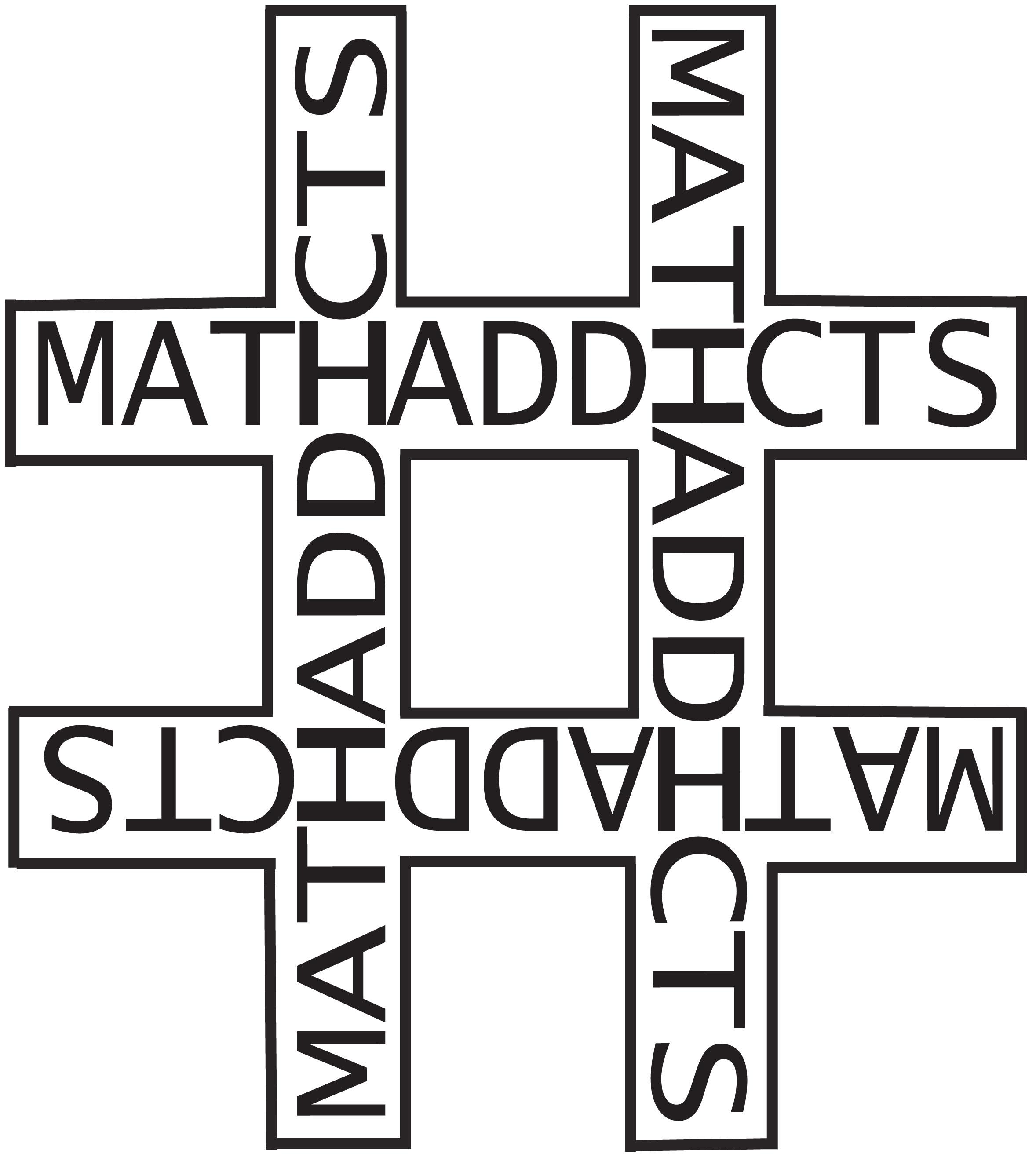 The way that the "H in math perfectly lined up with the "I" in addicts made so much sense to me. It was symetrical and it made the pound sign (before the world knew it as the #Hashtag). Which made it have even more meaning to me. So I just kept drawing and just looking at other brands at that time. Soon after that I came up with the main logo of MathAddicts known as" AL Gebra" 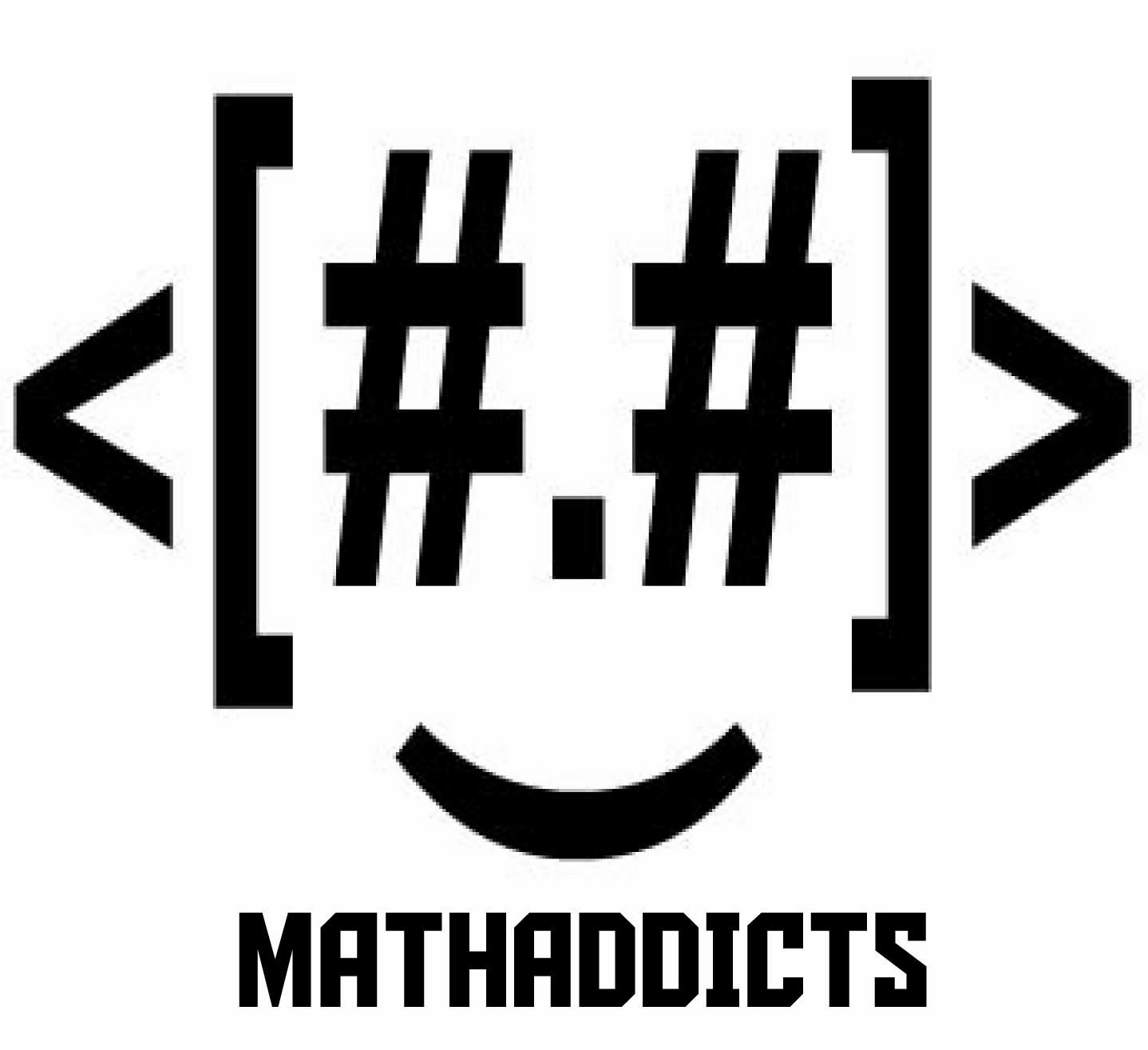 He is compiled of math symbols to make a face. Initially I just liked the way he looked, but some months later I came up with a meaning to him. He has # signs for eyes because I see things in numbers. The less than and greater signs make the ears but symbolize that the greatest assest is inside his head, the brain. The parenthesis on it's side is a smile, because you should always find a reason to. The main slogan behind MathAddicts is "Thought Provoking Clothing". When people see our shirts I want some kind of thought or feeling to arise. We touch on social issues and poke fun at serious and non serious issues through a mathmatical lens. I believe that most things in life have math involved with it. And it is a universal language, no matter where you go 2 will be 2. 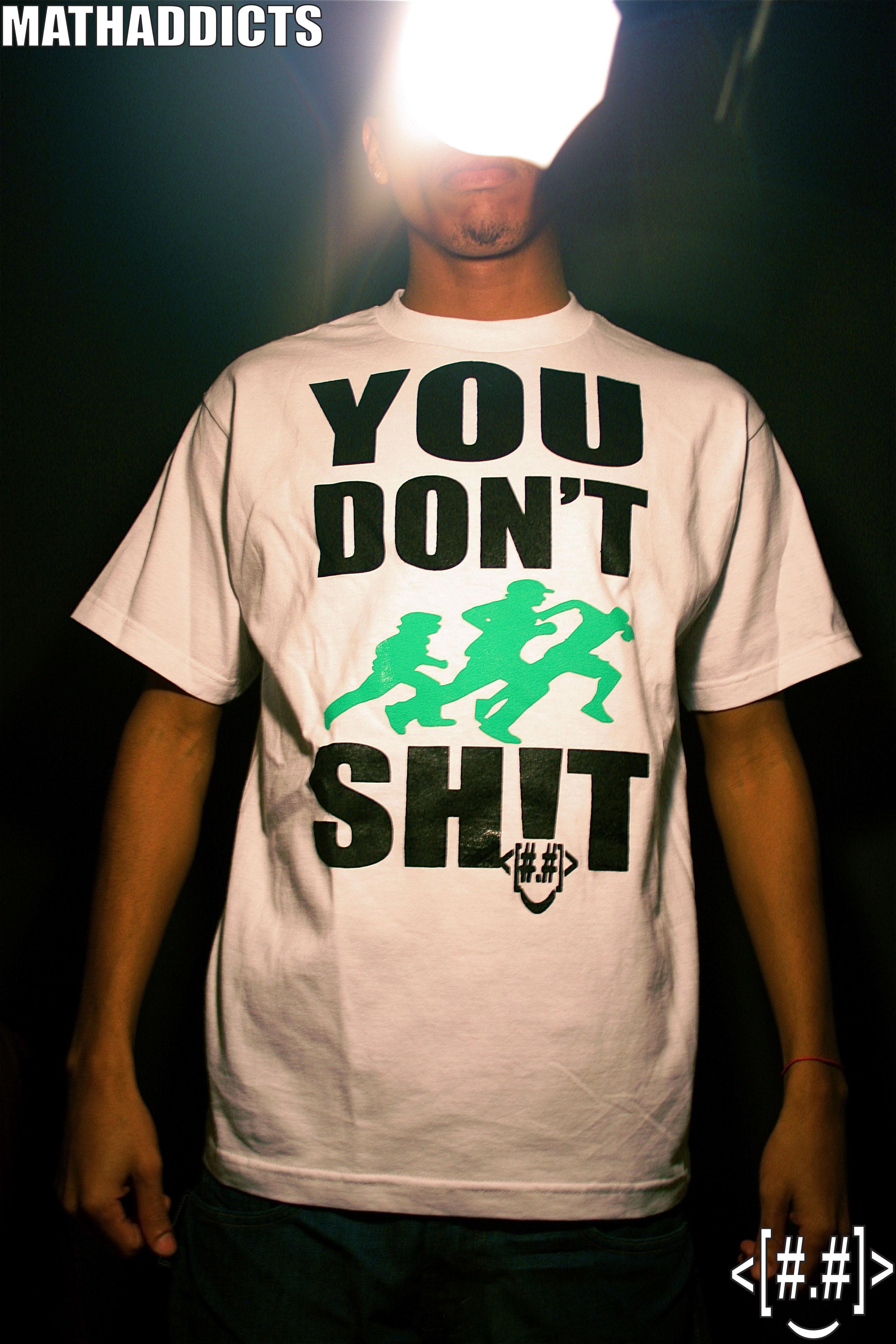 I'm looking forward to gather knowledge and skills. Thanks for your time.