I’ve been a long-time Notion user myself now, and something I took from this class was creating databases and masterlists. As you can see, I also copied Thomas’ task management template for some inspiration.

My trouble at first with Notion is that I was making too complicated of a system with various tables and boards, without having one place to consolidate that info. So now I’m keeping one master list of tasks, one database of my journal entries (which are basically either just daily reviews on my productivity and things they affected it or ideas), and whenever I do create a new page — besides asking myself if it really needs to exist — I’m using linked databases to the main one instead of having to hunt various tidbits of information here and there. Much faster and less frustrating!

I’ve also scheduled a week to do a time audit, with the intentions of recording which tasks I’m frequently doing so I can then either automate them or make templates for them, or make them easier and faster in some other way. 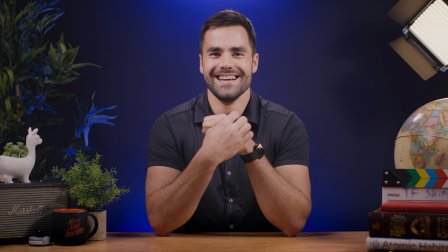 Productivity for Creatives: Build a System That Brings Out Your Best
Thomas Frank