I have been a freelance designer for about 2 years now and my portfolio site is MAN Creatives. I always pour out my passion and creativity with every work that I do all the while helping my client benefit from the project and me being able to express my creativity.

I'm always excited to do logo and branding projects. What gets me excited is being able to translate the clients project into something a simple illustration. What amazes me is how a small illustration / mark get to represent something bigger than itself.

I am also into lettering nowadays. I used to do lettering when I was in high school but I stopped and was just able to pick it up again sometime in 2016. Being able to make a simple work look awesome is something that drives to make better lettering artworks.

I would love to collaborated with letterers and maybe pick their brains on their methods and maybe even collaborate on some projects.

Let me know if you want to collaborate. 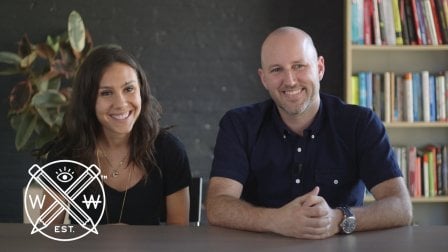 Going Freelance: Building and Branding Your Own Success
Justin Gignac