Tom came into the kitchen to see Mary, his wife, cooking dinner.

“The vet just called,” he announced.

“Did she say what was wrong with him?”

“Well, we should have done more homework on ferrets.”

“Well,” Tom stammered, “Romeo is really a Juliette.  And, she is going through her first heat.  The vet explained how female ferrets can act rather strangely during these times.”

Mary let out a small chuckle.  “I see.  Allison is going to be so relieved.  She’s been moping all day.”

“Of course.  But now, how do we explain Romeo's situation to her?”

Mary’s concerned look returned.  “What do you mean?”

“She’s growing up.  Don't you think it's time for the birds and bees talk?”

“I know, I know.  But she can’t stay a baby forever.”  He reached out and hugged her tightly.  “That stage is lost in her past.  She’ll need her mom even more now, to find what’s in store for the future.” 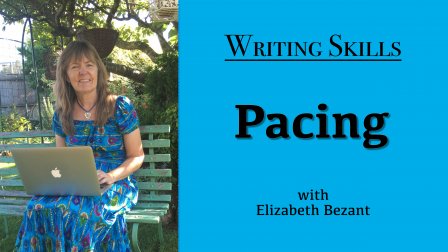