I think the hardest part was deciding which quote to do! I definitely want to play with these more in the future, so fun!

I ended up choosing this quote by Nick Miller from New Girl.

PROCESS
I couldn't decide which positioning of the words I liked best, so I cut them up and wiggled them around first.

TRACINGS
I made my originals quite large, so my traced copies were cut up as well.

FINAL GIF
I reworked the positioning of ya and dumbass in photoshop, as I still wasn't satisfied. I also played with the sizes of them to make everything feel better. To do this, however, I put each ya and dumbass on their own layer like I did with each tracing, which I think made things a lot more difficult for myself in the long run. In the end, I settled for a still background because things were a little crazy in the layer palette already, but I plan to do more and look forward to experimenting further! 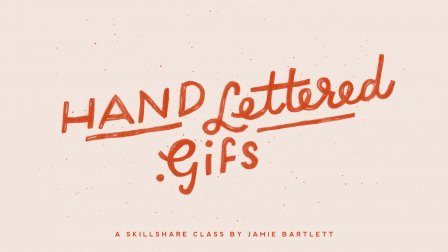