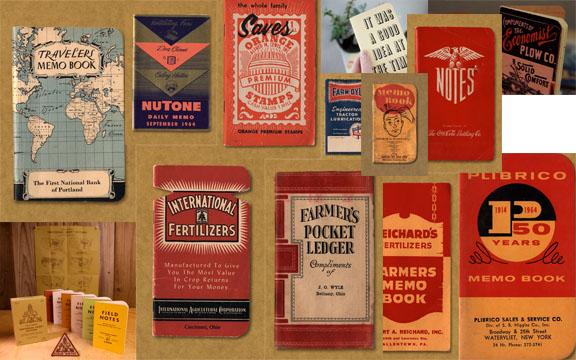 I'd like to design a Field Notes memo book edition for my project.

Little Notebook is a project I'm working on to encourage people to make their dreams and ideas happen. The goal is to get people to start sharing them by writing them down. I'll be mailing four Field Notes notebooks around the country to my friends to have them write down their dream or idea. Once their done with it, they'll have to mail it to someone else who will do the same.

The hope is that the notebooks will eventually be returned to me with all these dreams and ideas that I'll then get to share with the world. And the folks that wrote in it will hopefully make their ideas a reality begining with the little note they wrote in the notebook.

You'll notice that pretty much every picture on my board is a scan of Aaron Draplins memo book collection. Quite honestly he's probably one of the biggest motivations for this project. After meeting him in person and listening to him talk I felt like it was time for me to just do something, anything whatever it might be but at least just start.

As a quick disclaimer...this is my first time doing anything design related, so I have no idea what I'm doing :) As far as the color and design of the memo book, for some reason red and blue have really been sticking out to me. The old vintage look of the notebooks has something to it that really appeals to me and makes me feel like the notebook is ready for adventure, to be used, and for someone to make history using the thing.

Be warened my inability to draw and my noobiness to anything artistic in general has never been more evident.

#1: I tried going for something motivational on top then a little bit of "branding" underneath it. Obviously not the smart if I were trying to sell the thing, but it was a sketch.

As you can tell my hand writing is terribly so the fonts I was going for were: 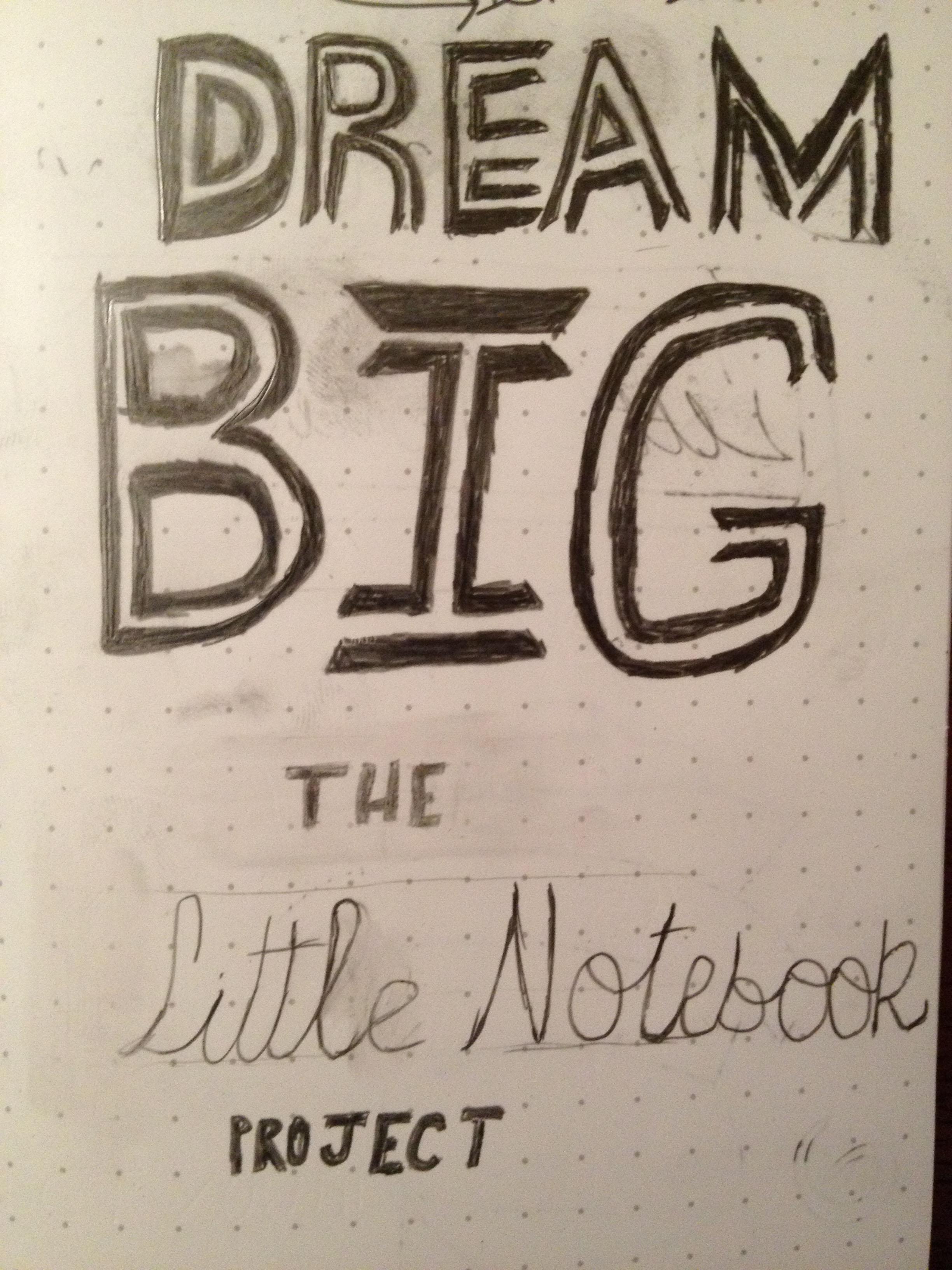 #2: This one I put the branding on top then a "motivational" thing underneath. I'm not too sure if I'm pushing the circle and ribbon but I added them anyways.

The fonts in this one were supposed to be: 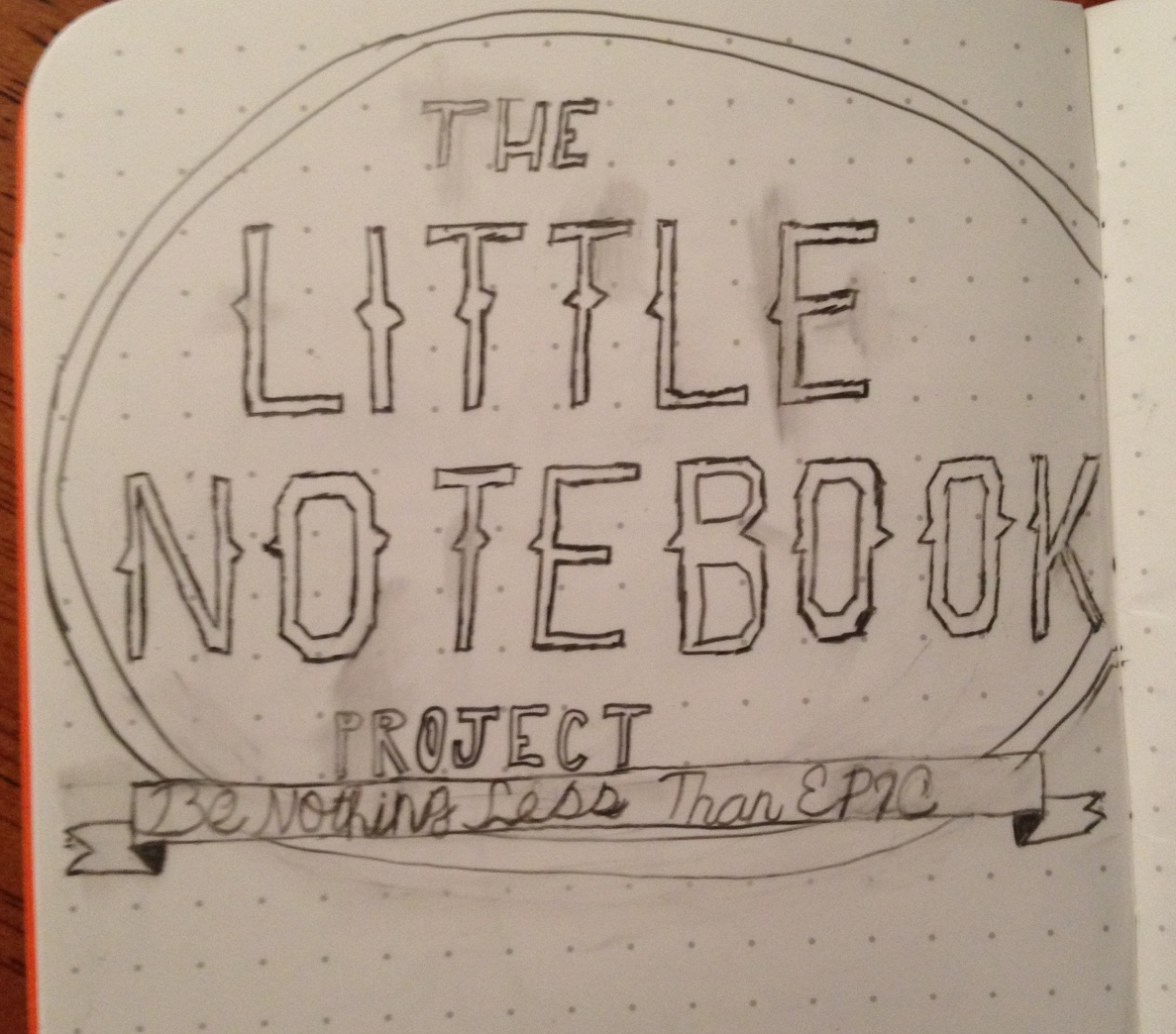 The sort of final

Unfortunatley between the lack of time and my inability to keep track of it if never got to work on a few more concepts. But here is what I mocked up using illustrator. I couldn't seem to make a decision on the fonts so I finally just picked them hoping to get some feedbak on them. Also the ribbon at the bottom seems somewhat misplaced to me so I wasn't to sure what to do with it. But here it is: 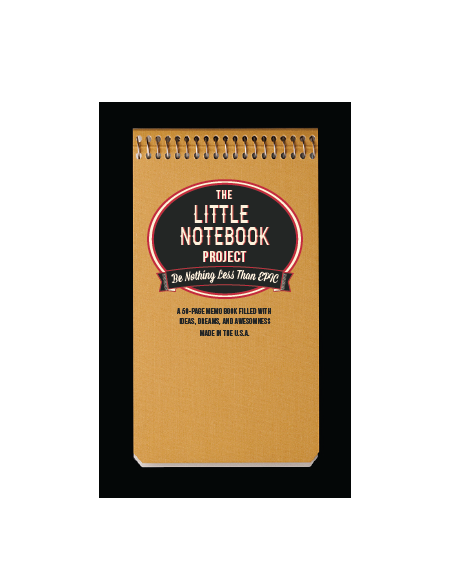 Played around with some texture and distortion: