My local brewery (RedWillow) recently brewed a variation on their on their Shameless IPA, called Shameful, that expanded the recipe to include pineapple and a slight hint of chili. The combination of the sweet sharpness of the fruit worked incredibly well with the hot chili. This got me to thinking about using this combination of flavours and I immediately thought about what SirenCraft/Mikeller/Hill Farmstead's Limoncello would taste like with a bit of a chili kick...probably not too far removed from a lime pickle! A beer idea was born...

There can be a lot of ingredients that would go into a lime pickle, such as garlic, ginger, vingear and other spices, which wouldn't taste so great in a beer. So identified the characteristics of the condiment that I wanted to emulate, namely the tartness of the lime and the kick of the chili.

Following cues from the aforementioned beers for the base recipe I plan on brewing something strong and slightly amber in colour, so an IPA using Vienna malt as a base with ample amounts of Citra hops to compliment the lime tartness. This will come from the zest of half-a-dozen limes that will be added towards the end of the boil, along with an decent amount of ground coriander seeds to lift the citrus notes. Towards the end of fermentation I shall add a small amount of scotch bonnet chillies to give the beer a slight kick in the tail, but without being overpowering. For fermention I initially decided to go with Whitelabs California Ale (WPL001), a clean yeast that would allow the ingredients take centre stage, but at the last minute I took a shine to Yeast Bay's Funktown Pale Ale that has a dash of Brettanomyces which should compliment the citrus flavours.

The brew all went according to plan, the ingredients filling the kitchen with limey goodness. With the yeast pitched the fermenter is bubbling away like a trooper. I shall leave it for four days at 20ºC / 68ºF and then raise the temperature to 22°C / 72°F until FG is reached. The night before bottling I will drop in a scotch bonnet pepper. 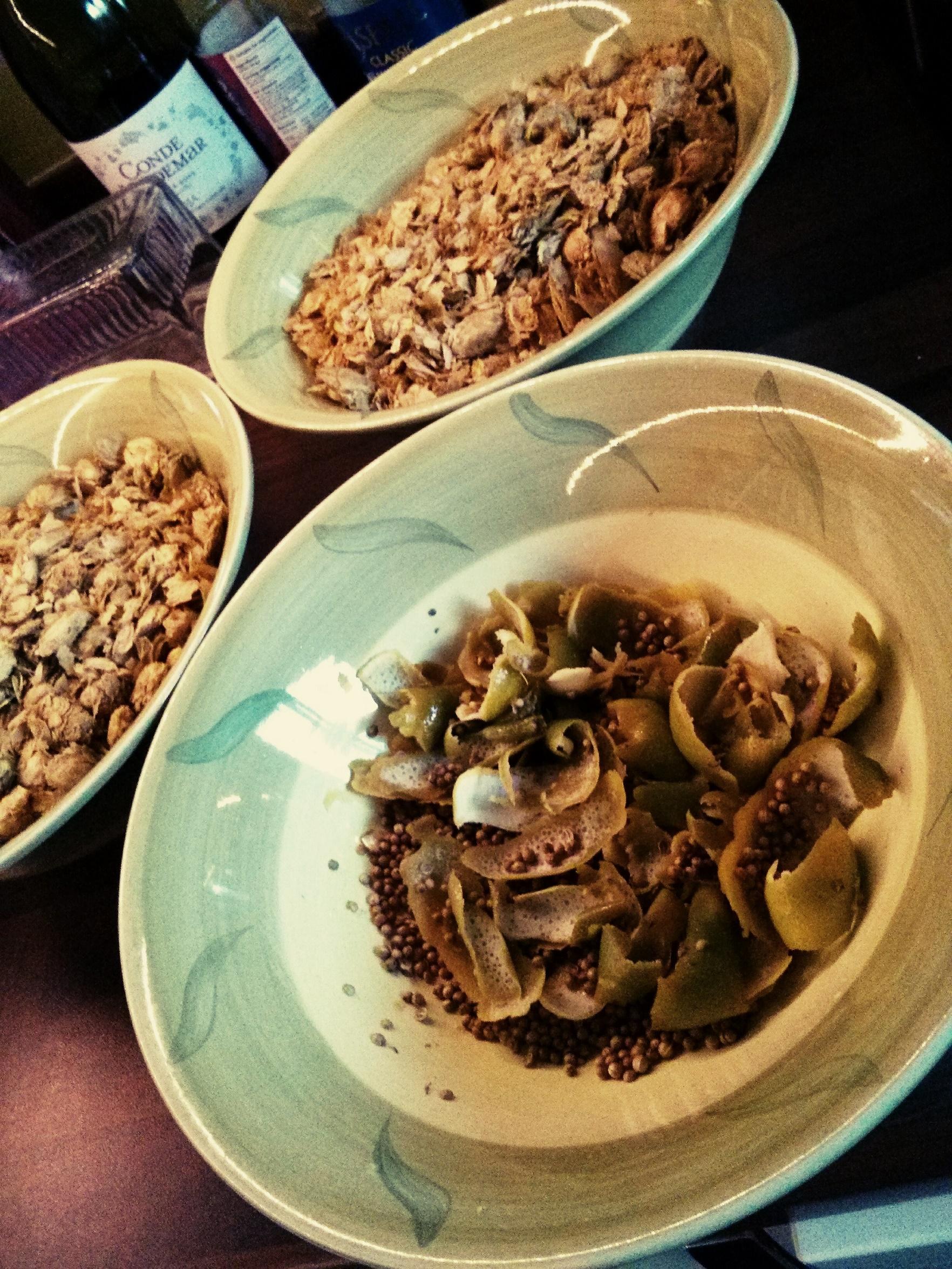 I'd like to say that this beer turned out exactly how I envisioned, but it didn't. The big lime tartness I was seeking was lacking some what, it's there, it's just playing in the same space as the Citra. The end result is a big refreshing beer with just the right amount of chili, which I think emulates it's inspirational namesake well. Next time I will double up on the lime and coriander! 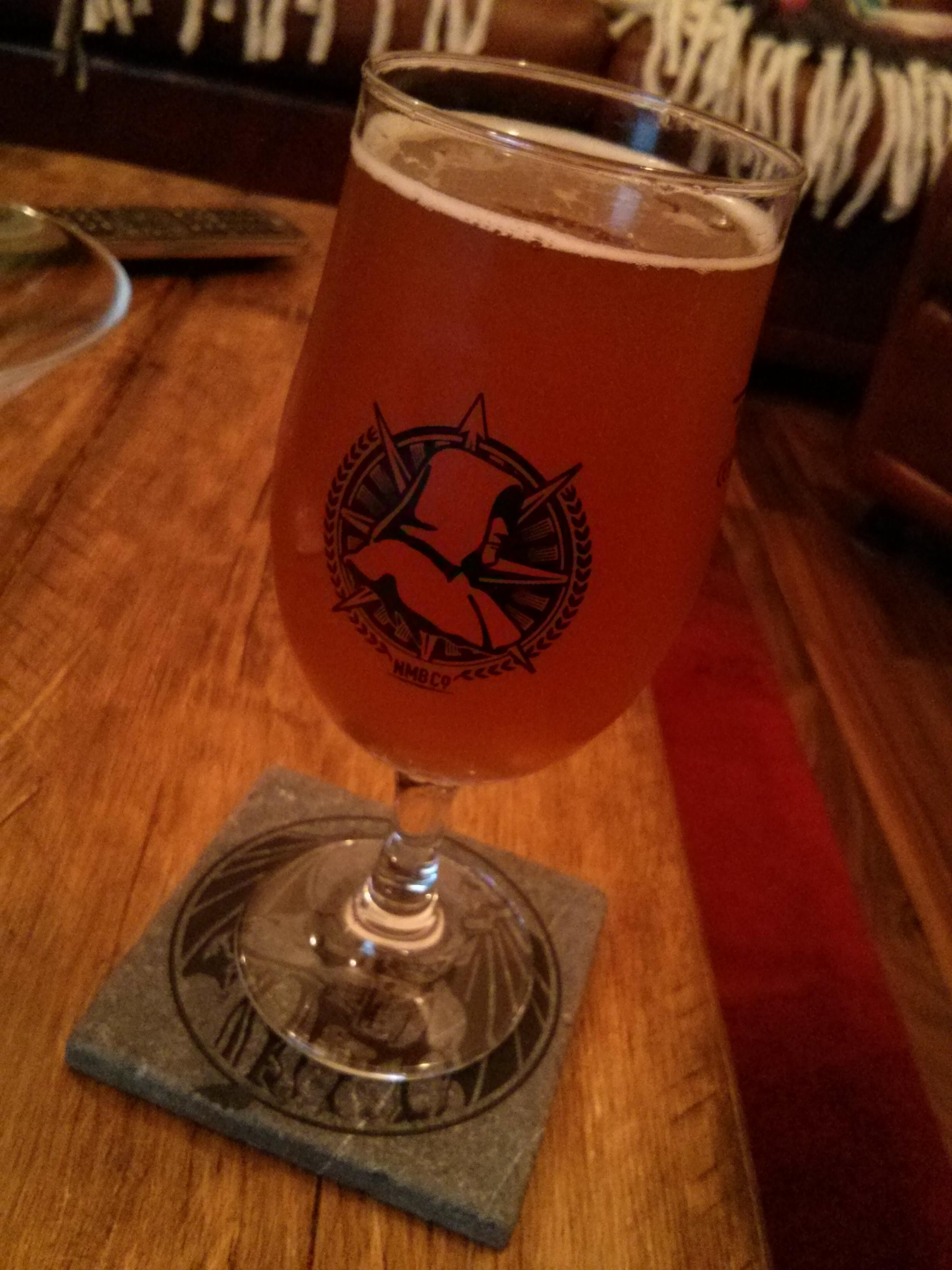 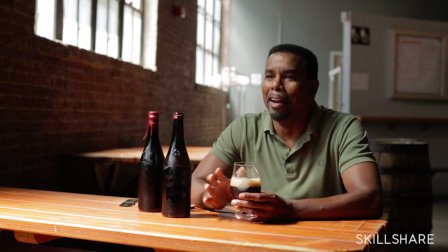