This is the original, unedited photo I took of a troll house in Iceland.

The first edit was to give the image a darker, moodier feel. Aside from slightly warming the photo, I didn't change the colors much. I decreased the highlights and adjusted the S - curve to give stronger blacks and whites. I also lightened the shadows slightly to make the texture of the rocks more visible, and added a slight vignette.

The second photo was a black and white edit. I added a liner gradient to the top of the frame to dramatically darken the sky, and added a radial gradient on the rock to lighten the shadows and create a horizon.

The third edit was similar to the first, but with more color tweaking to create a cyan and gold look. The photo was warmed up overall, while the saturation of the blue roof was slightly increased and moved toward cyan, to create a more distinct contrast. The yellow and orange colors were moved closer towards a golden/brown hue. 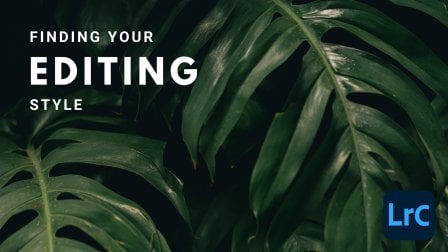