Homework and practice assignments. I really enjoyed the illustrative letters! I struggled quite a bit with letters that have curves, especially the ones that have more than one curve or transitions from straight sections to curved sections. Because of that I decided to letter my friend's name instead of my own.

Phase 1 and 2. I wanted to do a serif style because I think it's a neat style that I'd like more practice with.

Phase 3. My serifs are quite a bit inconsistent in curvature, unfortunately I struggled with just the right way to hold my ipad and hand so that I'd get the same arcs each time.

Because the word is so short there didn't seem to be a good opportunity for ligatures. Between the I and M makes it hard for the eye to read the letters (it looks like another letter entirely, like a capital Greek Pi mixed with M). Putting a ligature between the bottoms of the K and I don't look quite as hard to read but I felt like it just looked like a spacing mistake rather than something intentional and appealing.

Next I tried larger flourishes coming out of the K. I liked the one that crossed with the M more than the one that remained entirely beneath because it felt better balanced

I also tried some very small flourishes coming from the outsides of the K and M. I liked the one on the K but never quite got the M looking how I was happy with.

Thank you for a great class! I learned a lot and I'm excited to take more that you offer in the future. 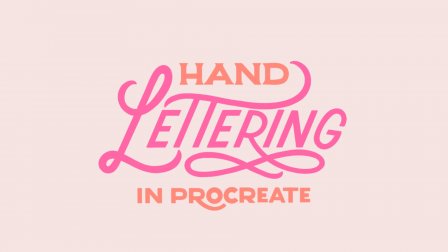