I would like to write a story about budgie, which is lazy to move his wings to fly. He is very friendly but he bores in the nest, when his brothers fly in the sky. So he decides to play with non-flying animals. Every day, he climbes the tree and disguise himself, so he can play with snakes, fish, kangaroo, and so on.

I found very funny the idea of budgie trying to move like other animals. Especially wearing a sock and trying to crawl like a snake. 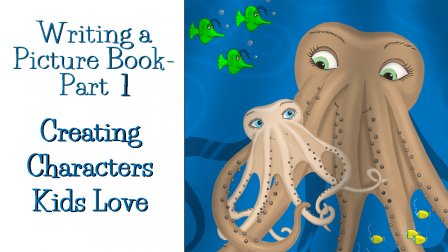