I Wanted a company that is making money but who has a growing potencial, I want the foward P/E to be expected to get lower and doesn't have an alarming amount of debt, With a gross Margin over 20% and a ROI over 10% (I dont want to invest in something with a ROI lower than 10%)

And The most important filter was the sector, I think technology will keep growing for the next years.

The Q4 results were beat but because of their CFO leaving the stock soared, and I think this is an overreaction.

As Logitech keeps on being one of the main Suppliers for the Gaming Industry I think they have good prospects for the future, and I would buy their stock at the current price point. 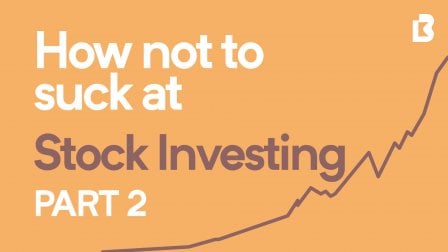 How Not To Suck At Investing: Understanding Stocks (Part 2)
Business Casual