For my project, I illustrated a combination of my two favourite fictional characters from the UK and Thailand. Tardis and Dalek, the iconic characters from a long running Sci-fi British TV programme, collaborating with Indrajit, a Thai fictional creature from Ramakien, Thailand’s national epic. Thailand is also one of the countries that BBC broadcasts Doctor Who, which I thought it would be a great idea to bring these characters from different countries together. I applied blue as a primary colour because it associates with reality and truth. The Thai Giant is also coloured blue and symbolises protection which implies to being trustworthy, which also applies to Tardis being coloured blue. 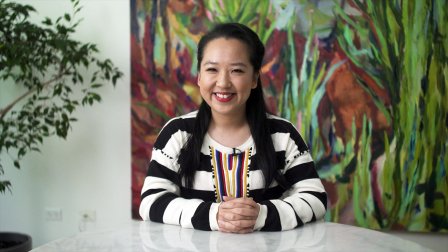 Designing for a Global Audience: How to Create Visuals that Work Around the World
Yiying Lu