A friend of mine/classmate has been comissioned by to create a brand and label design for Kernow Chilli Farm but I thought I'd give it a go too.

Kernow means Cornwall which is the most southerly county in the UK. KCF is a small "cottage industry" which sells organic chilli products, mainly sauces, flakes etc. All the chillis are grown in green houses around Cornwall.

I thought this class would be a perfect way to start the project as the client is very fond of vintage American culture. Specifically the Wild West and Wanted Posters etc. One of his sauces has a pirate theme and is named "Black Beards Ghost" and another is called "The Big Smoke" a smoked BBQ sauce. He thought maybe a native american vibe with peace pipe.

My moodboard is an edited collection of imagery I have chosen with the client. The typography, colours and illustrations are in a style we both wish to explore.

My firend/classmate out together this mood board showing the Cornish flag and the shape of the county (state). Also shown are logos with the Cornish Chough which is a bird native to Cornwall and only found there. I've included a traditional Cornish Pastie too as it is a big part of Cornish culture. 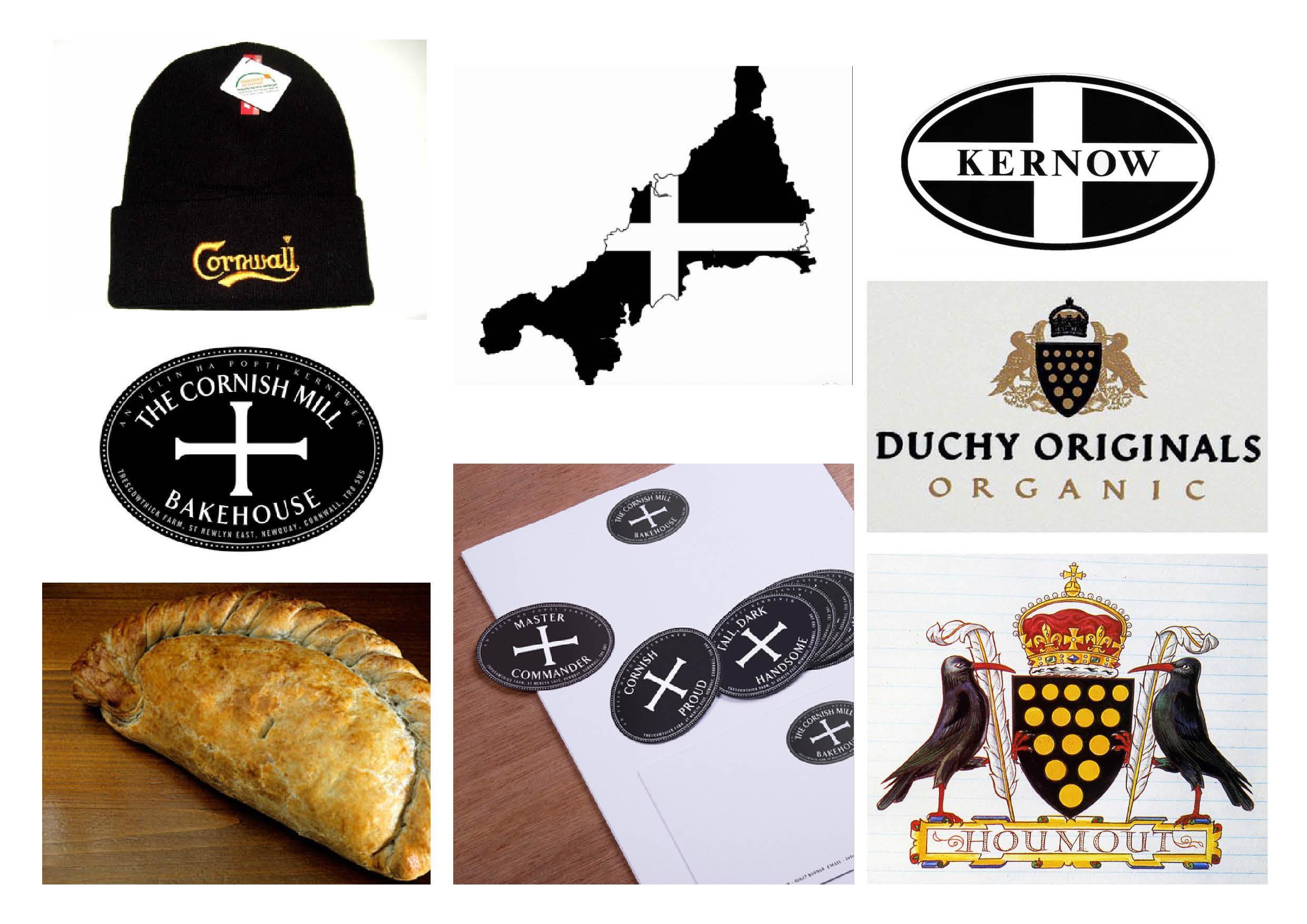 I have decided to direct my attention towards the theme of where the chillis are likely to have originated from, the Americas. With this in mind I am planning to look into the theme of 'The Wild West' but may try and adapt it to a slight more tongue in cheeky phrase 'The Wild South-West' as the South West of England really isn't that 'wild'! I already have a fasination for old spaghetti westerns and so this theme was a natural choice. There is also so much scope for typographical exploration and as this is a hand rendered course I beleive tha the theme and the focus of the class go hand-in-hand.

I thought I'd upload a few items that I own that have inspired my research path and theme of my planned designs: 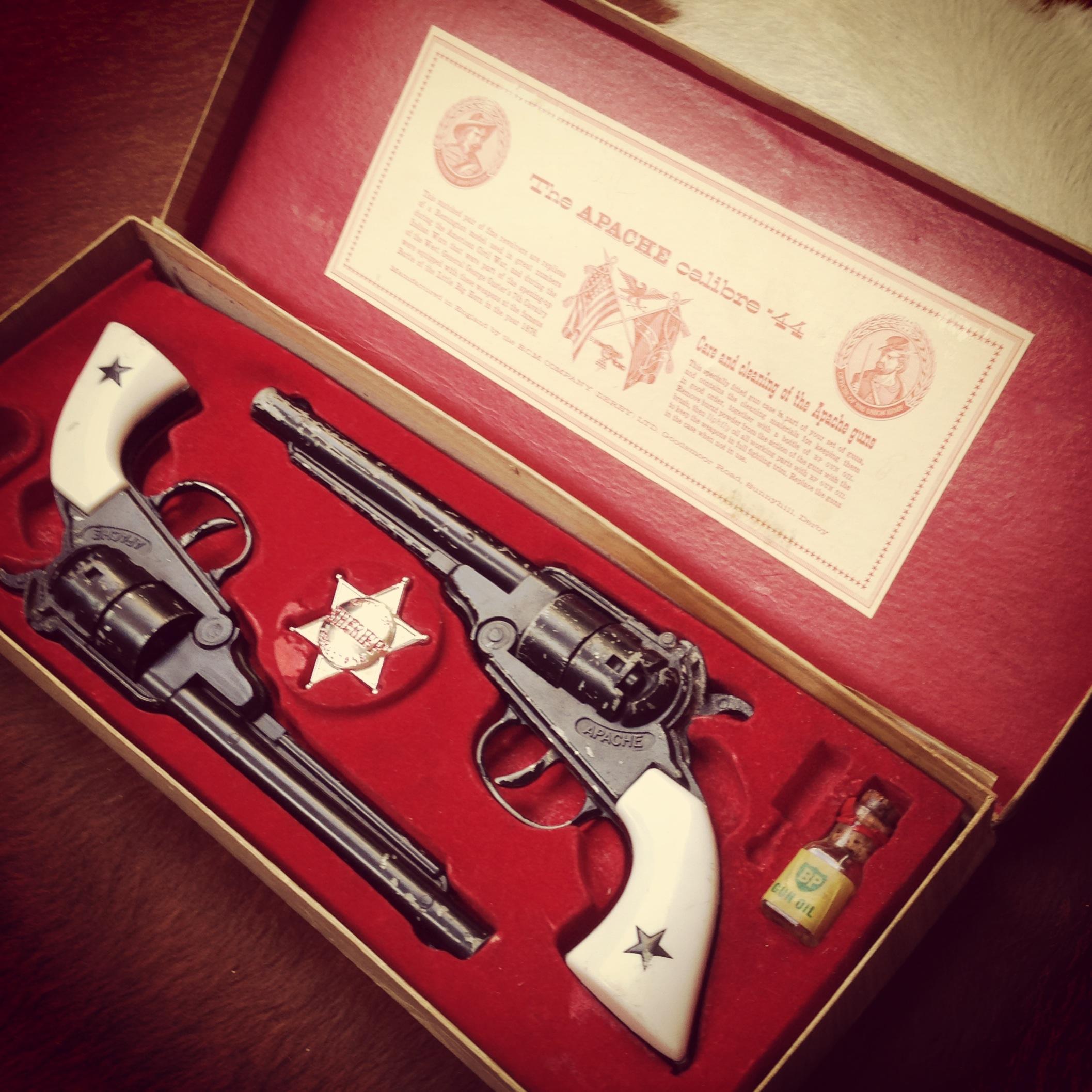 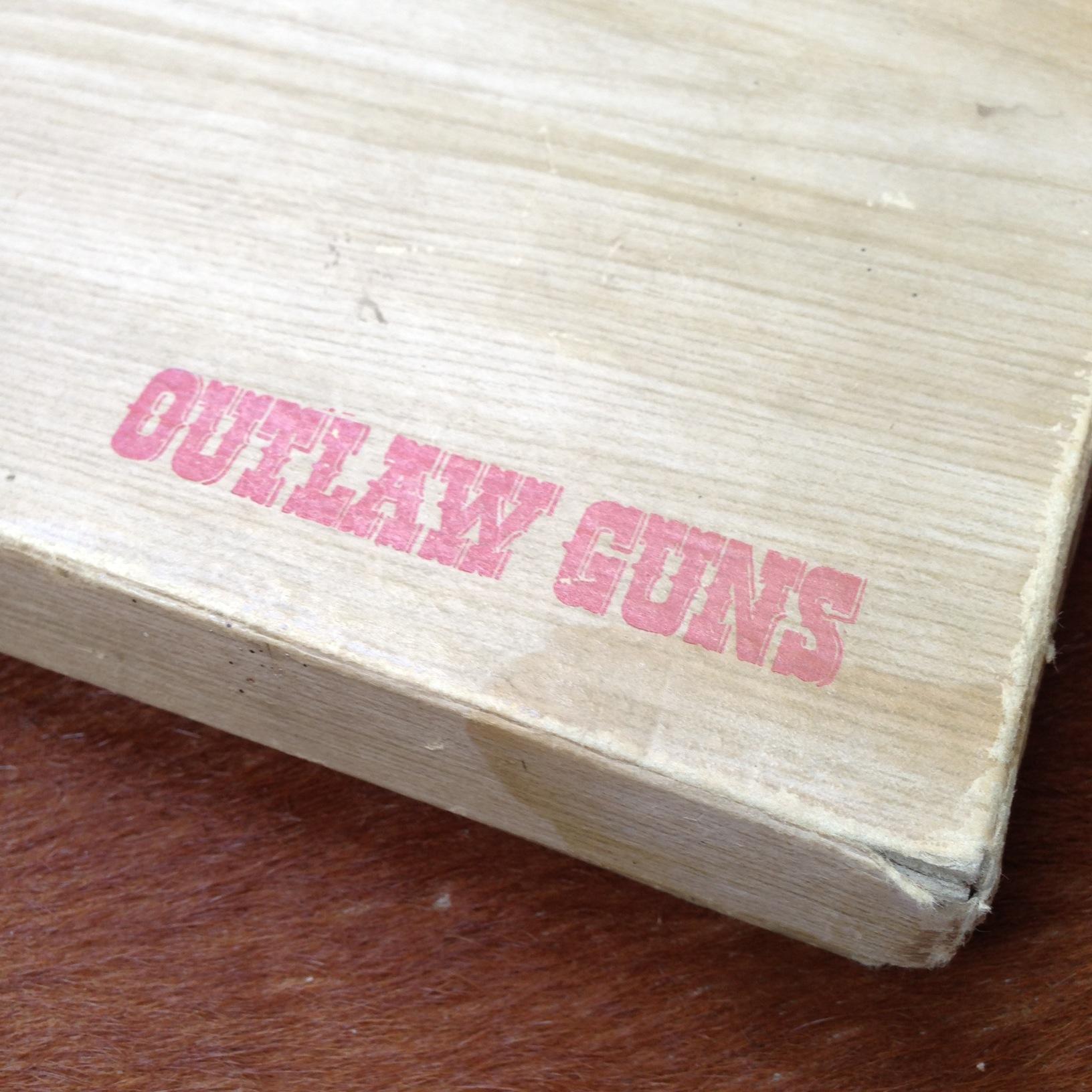 I am also a fan of Clint Eastwood and am the proud owner of this 2A0 French movie poster from the movie The Outlaw Josey Wales: 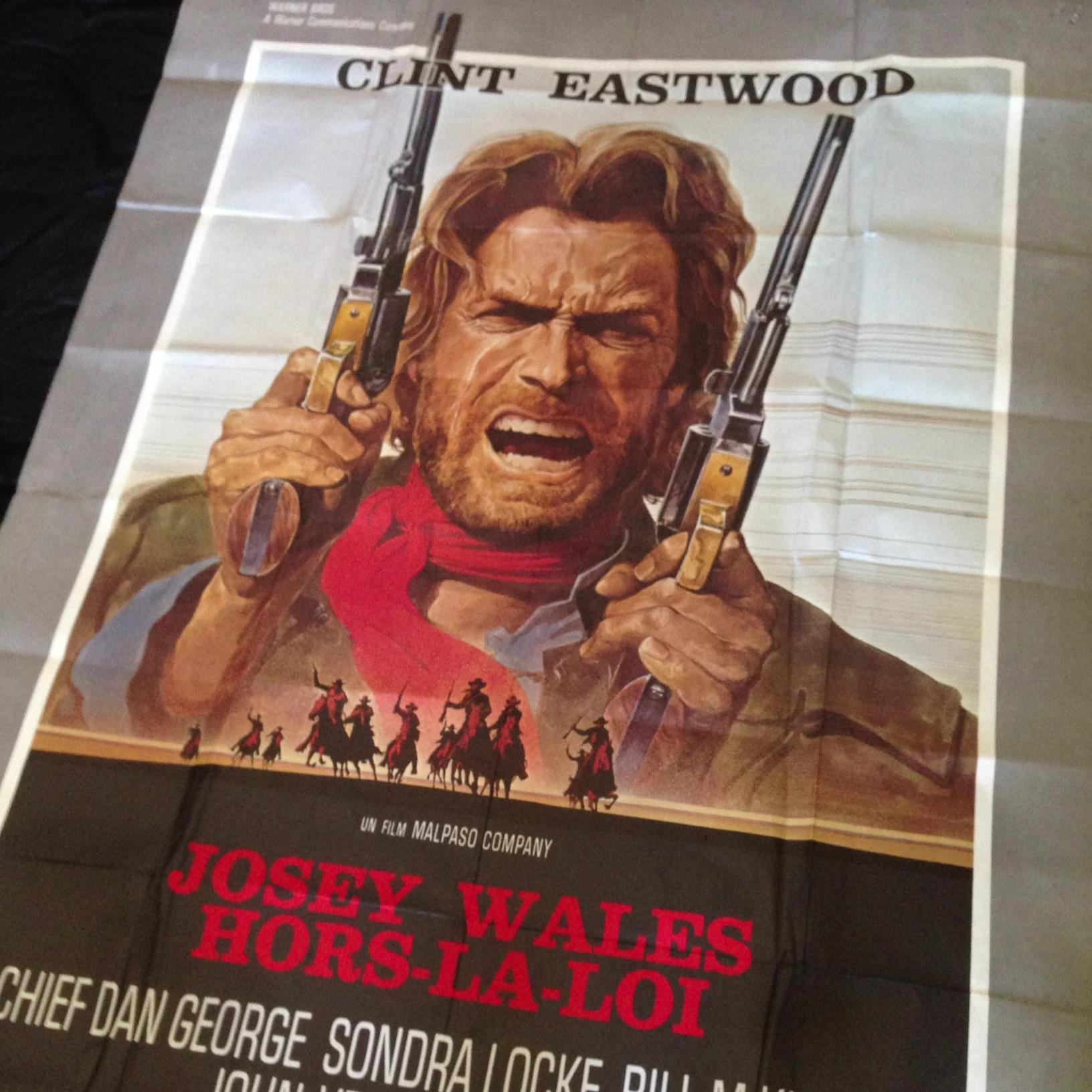 The final image that I thought I'd upload is from my Super8 movie collection. It is a photograph taken of the projection of a movie on my wall. Is stars Errol Flynn and is the 1941 silent Western 'They died with their boots on'. I think that super8 westerns are fantastic, there is so much about that I appreciate but special mentions go to the colours, themes and projection sound! I get genuinely very excited when I watch films in this format, far more so than watching DVDs or media online! 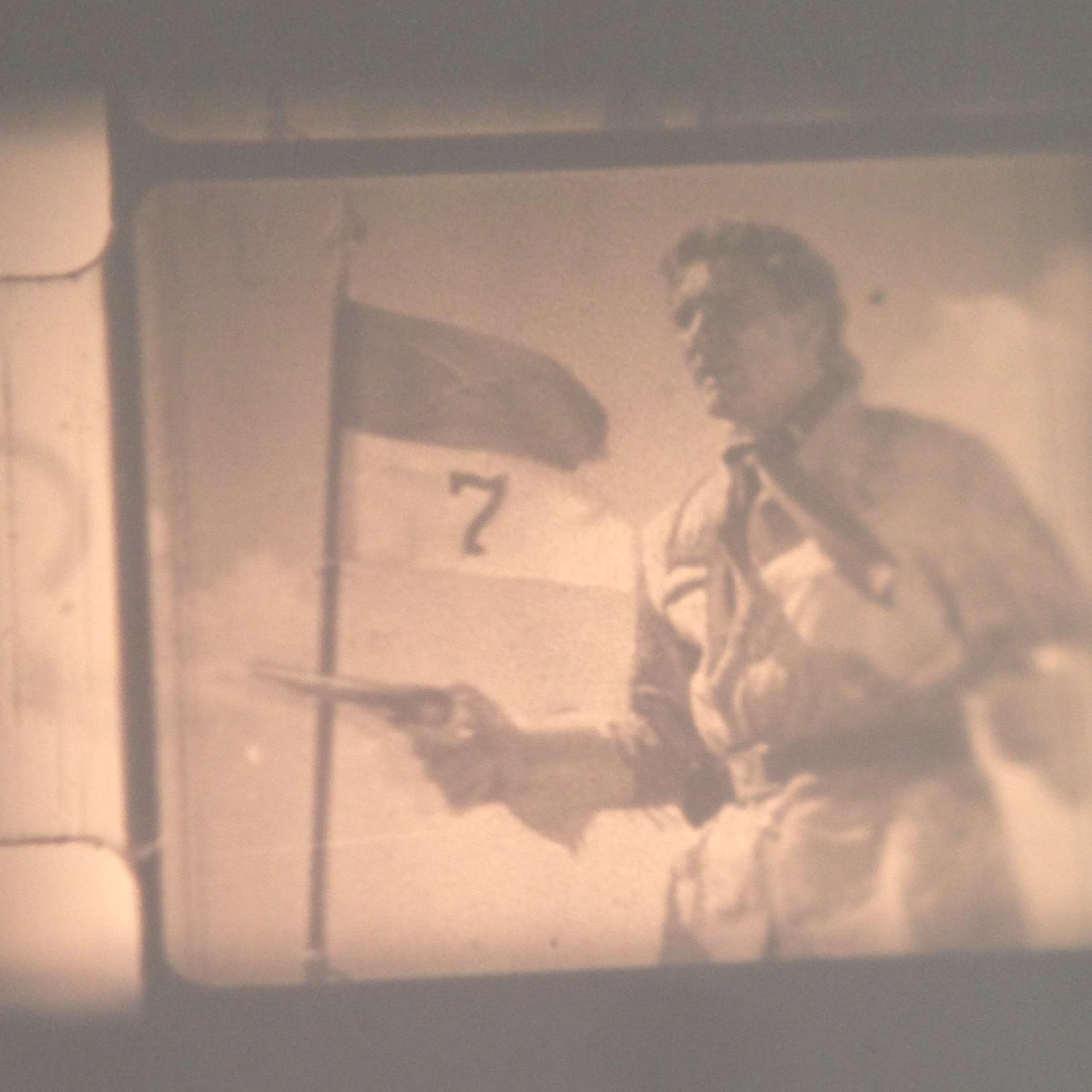