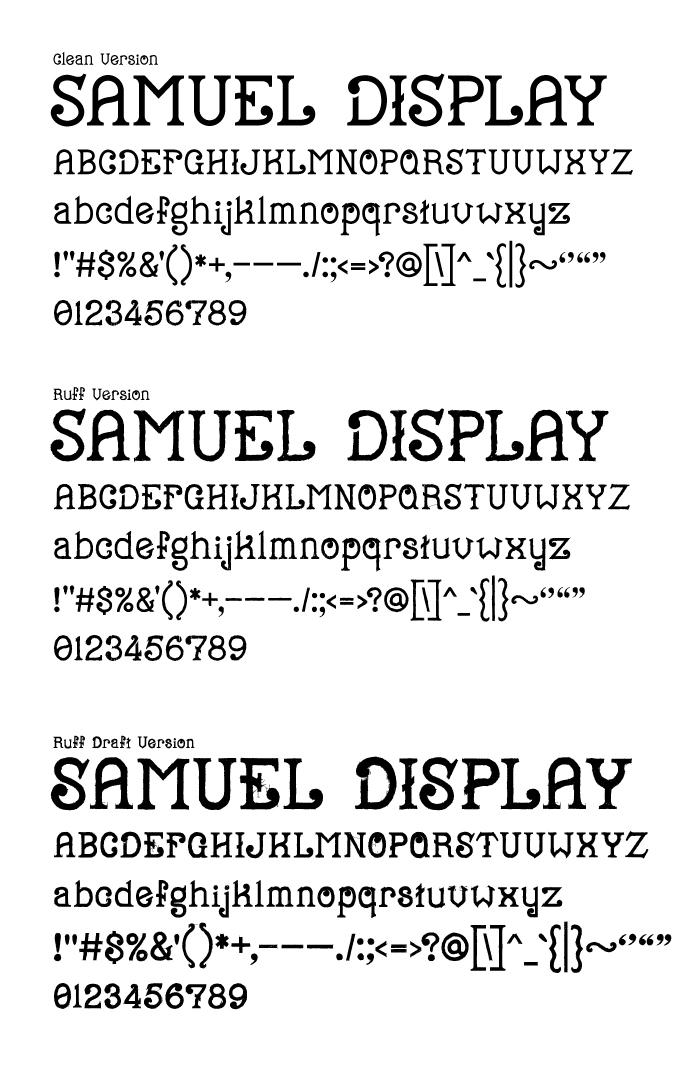 Letters from the original sketches 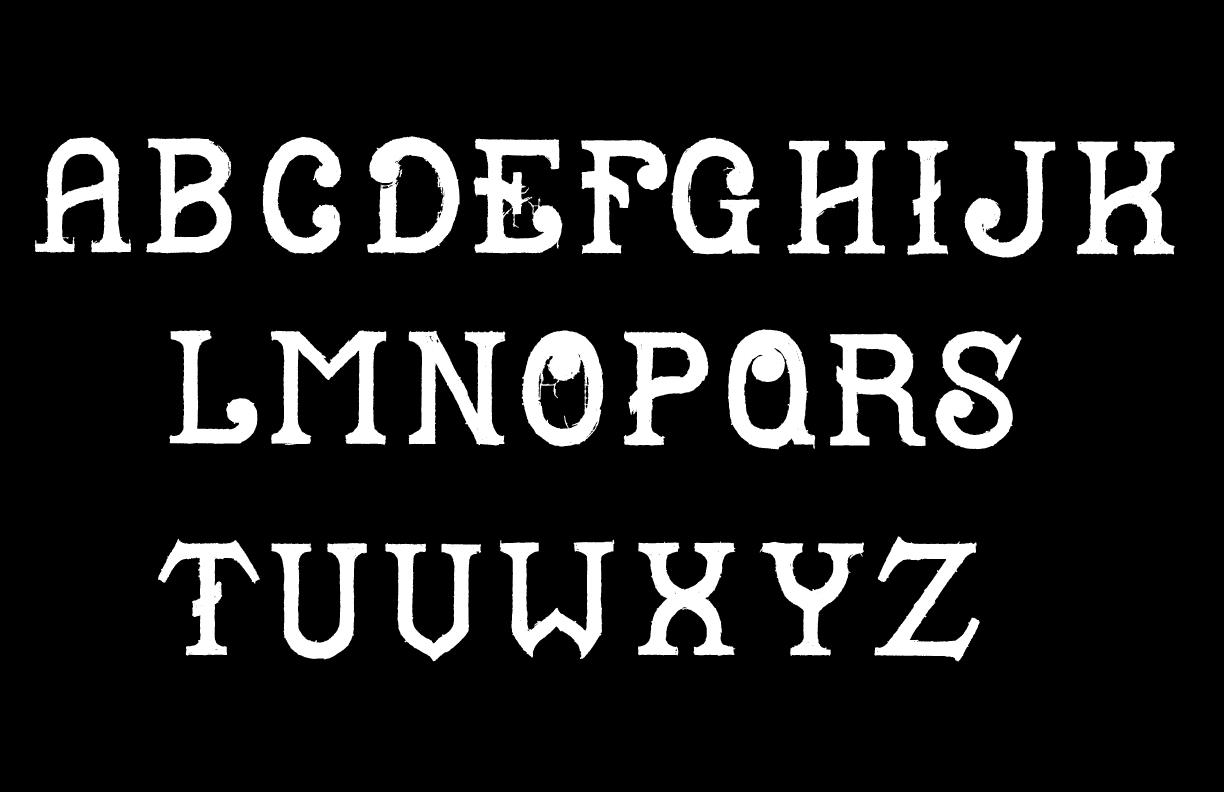 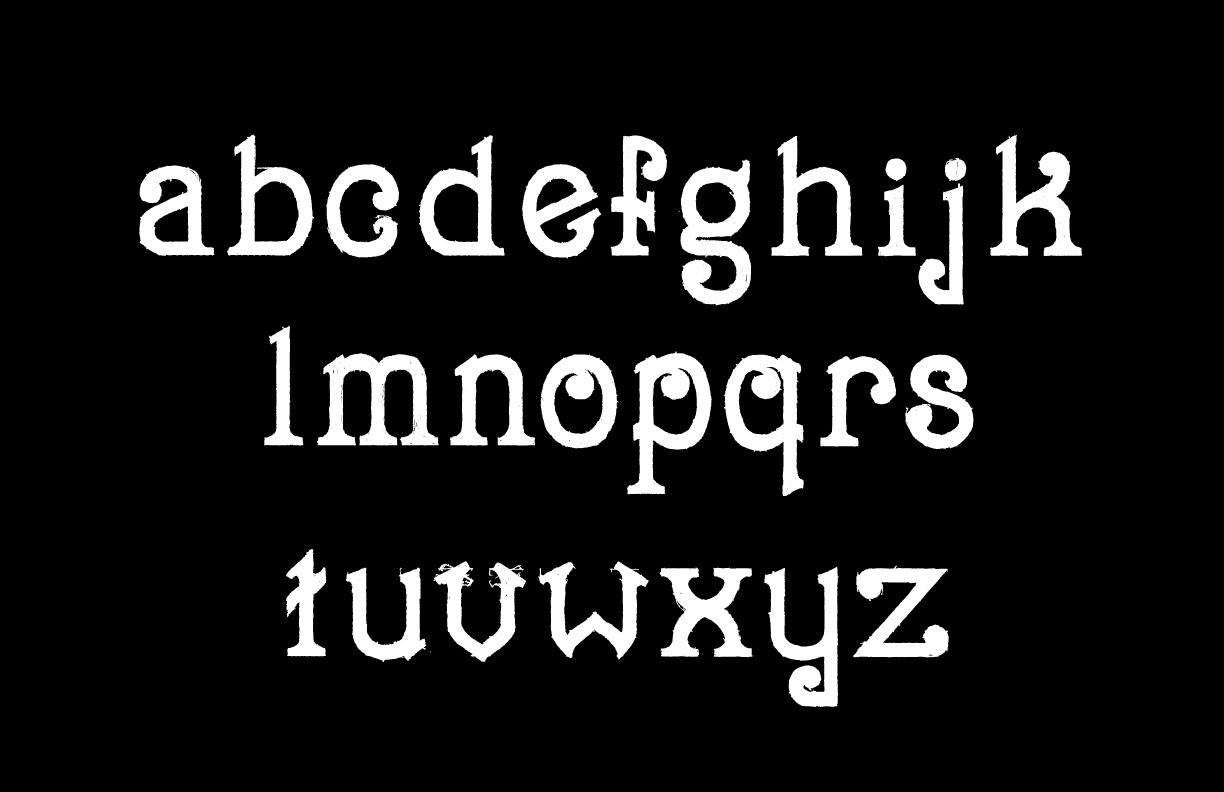 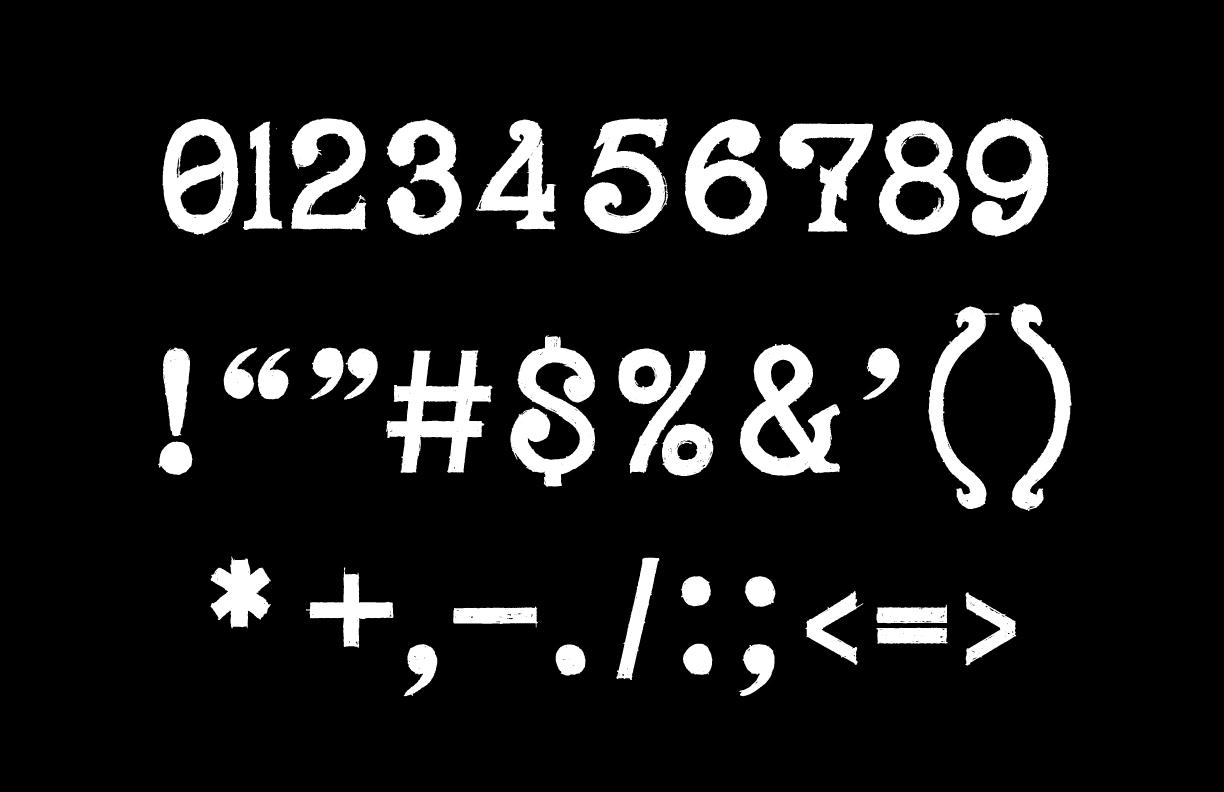 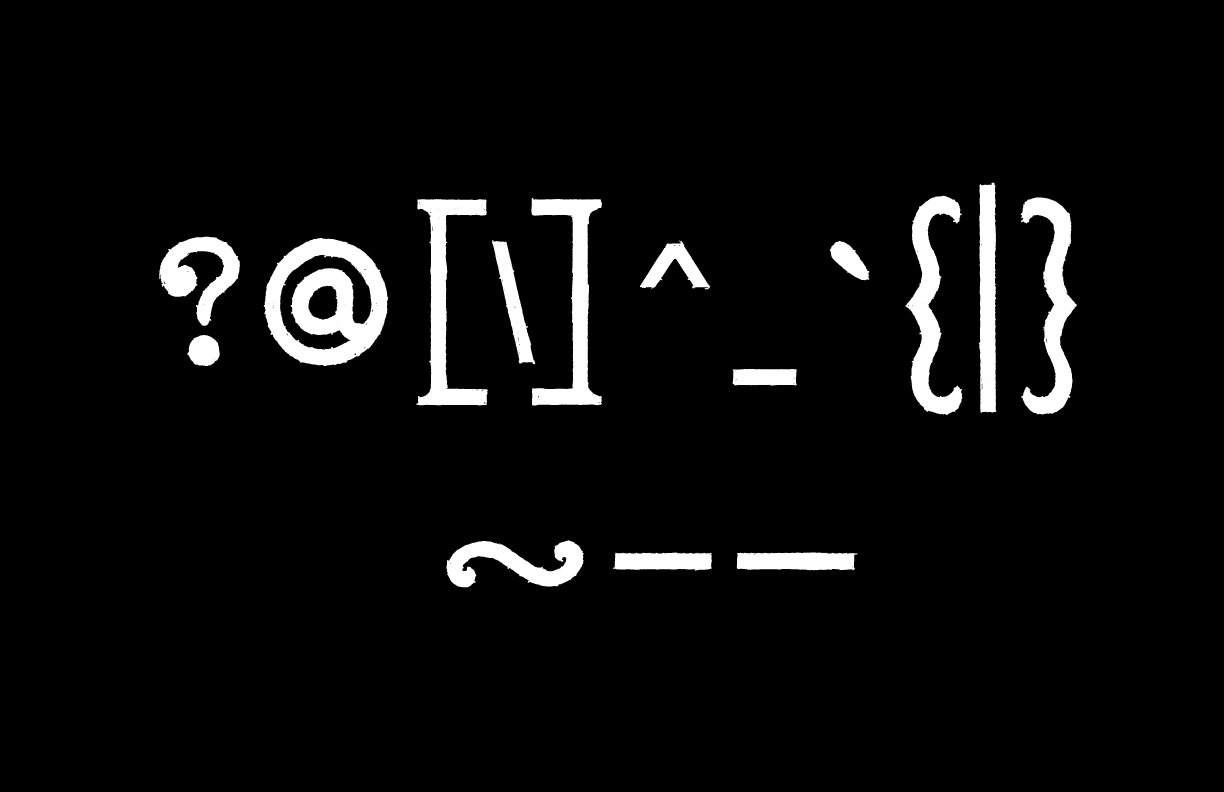 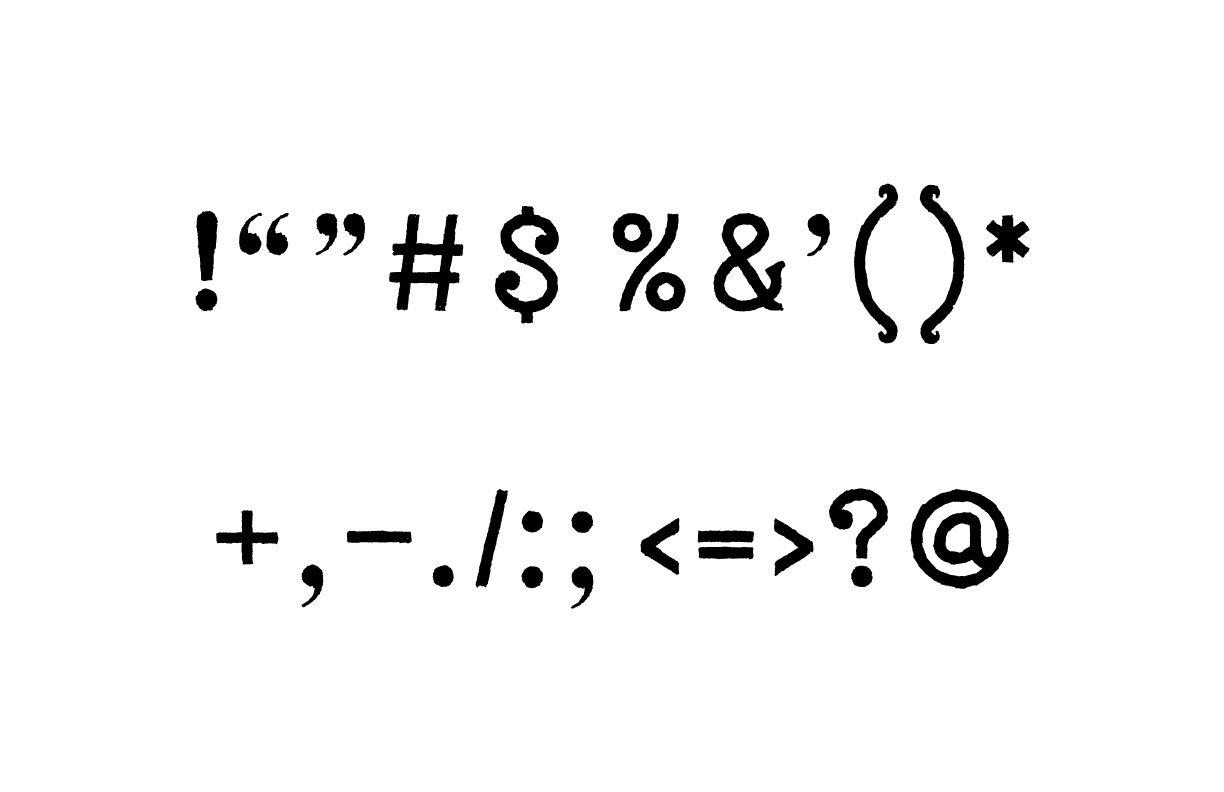 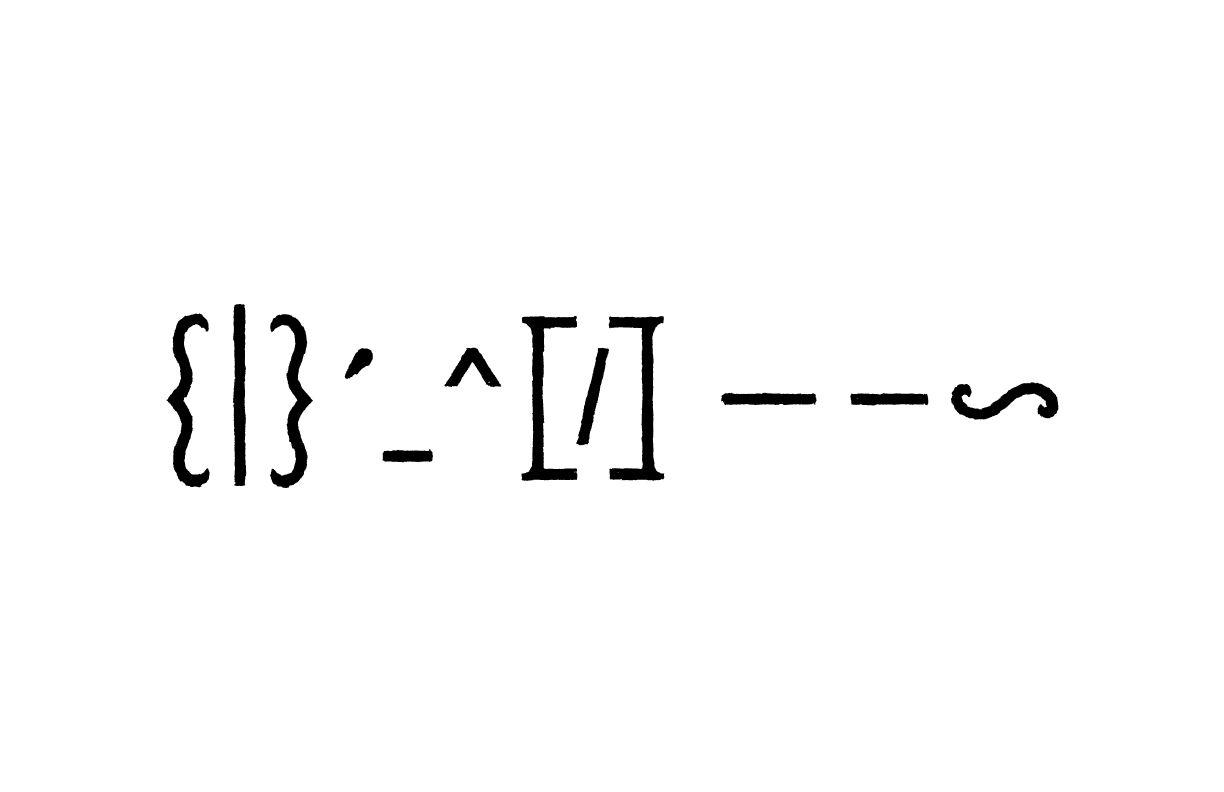 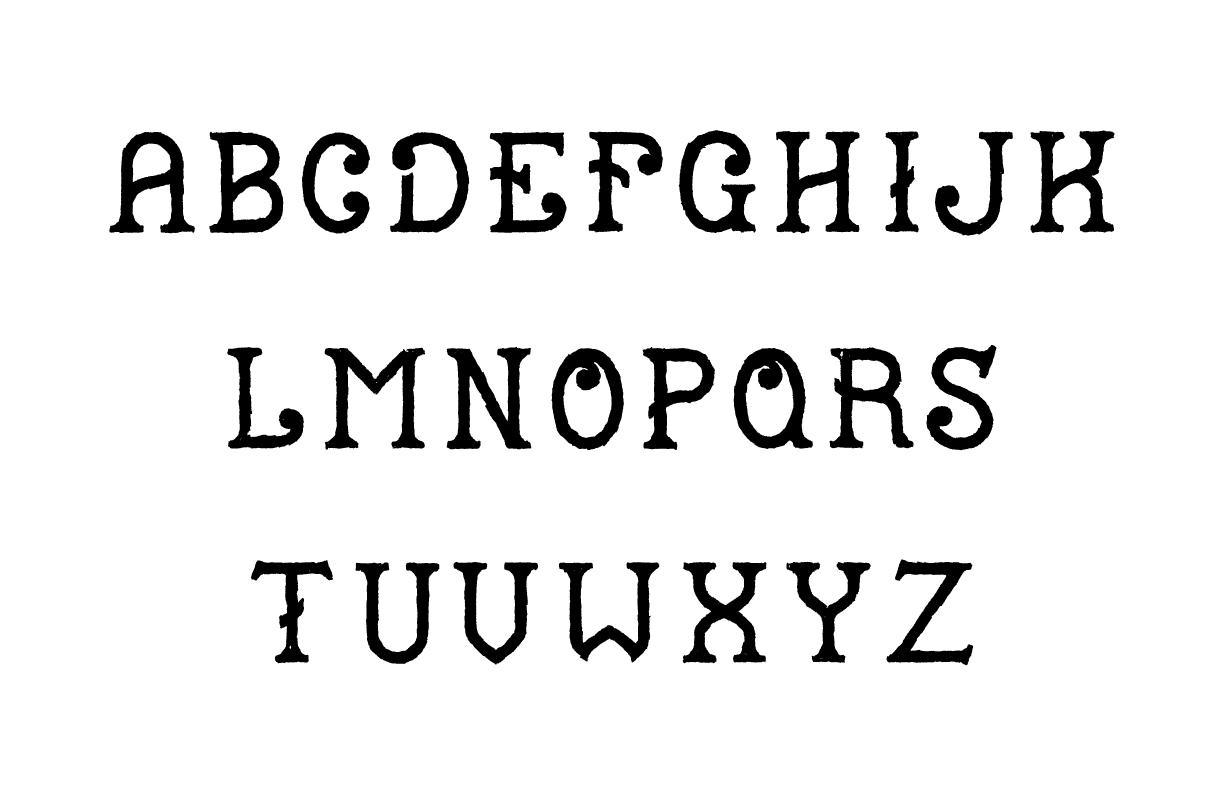 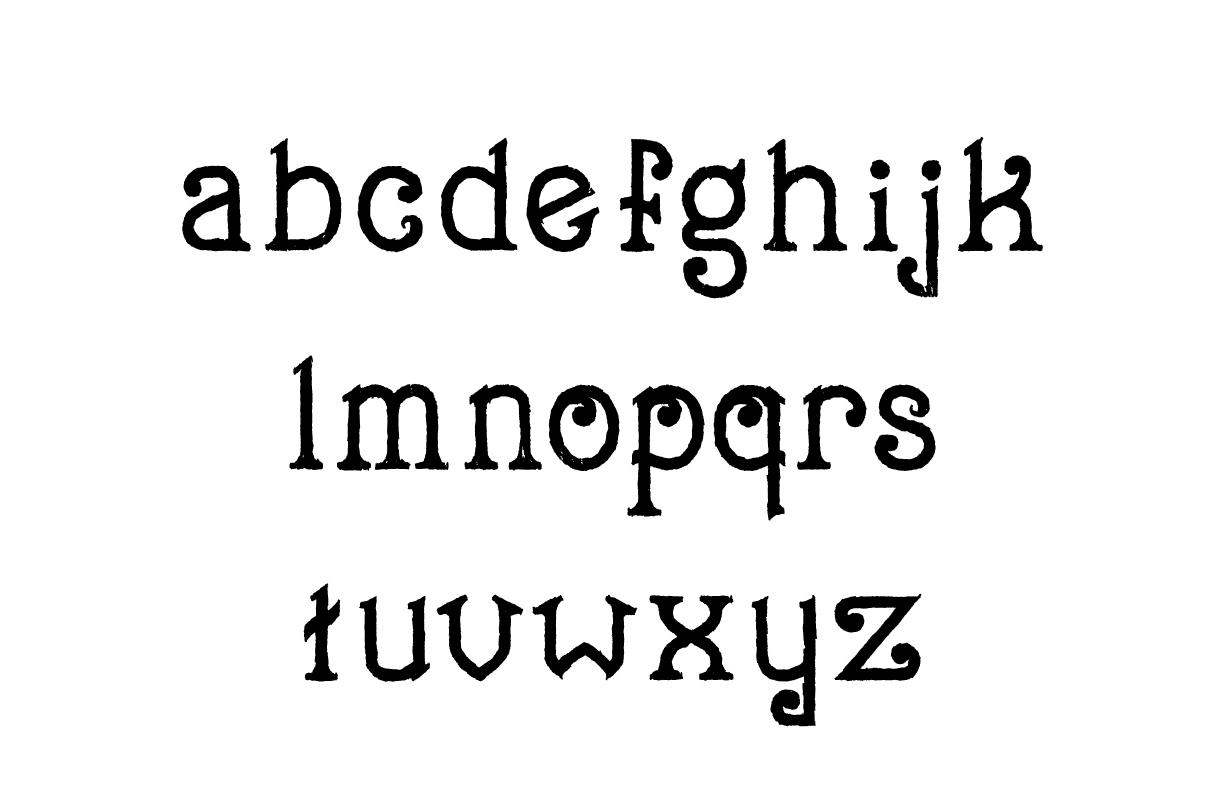 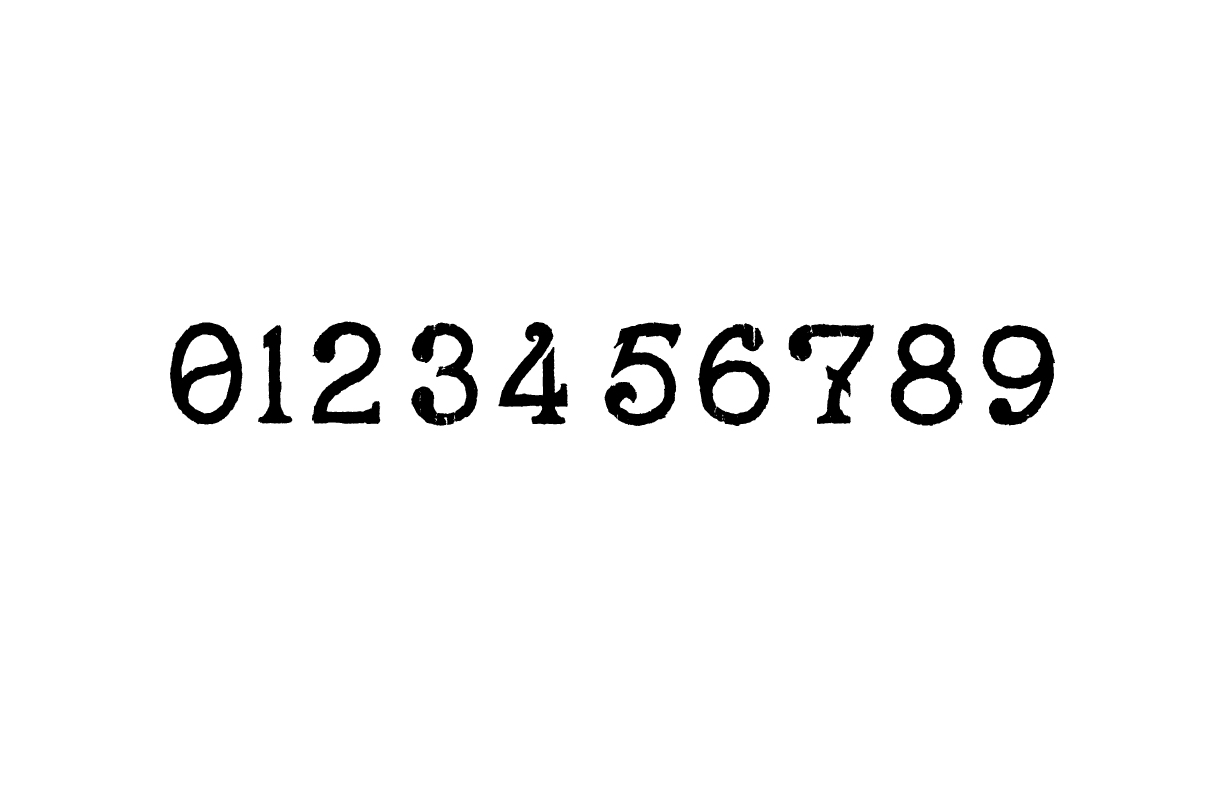 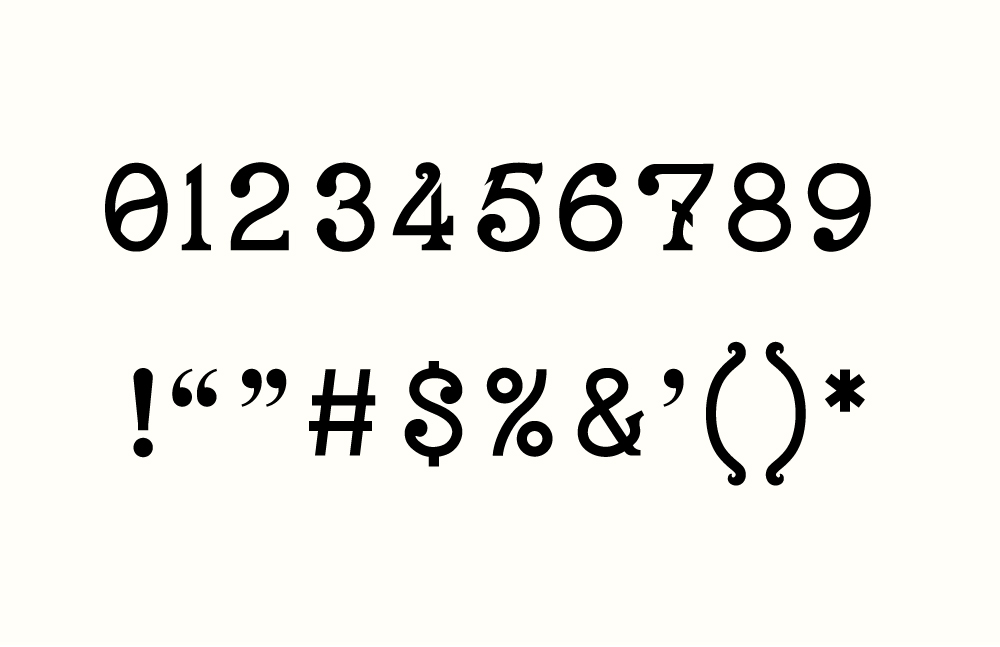 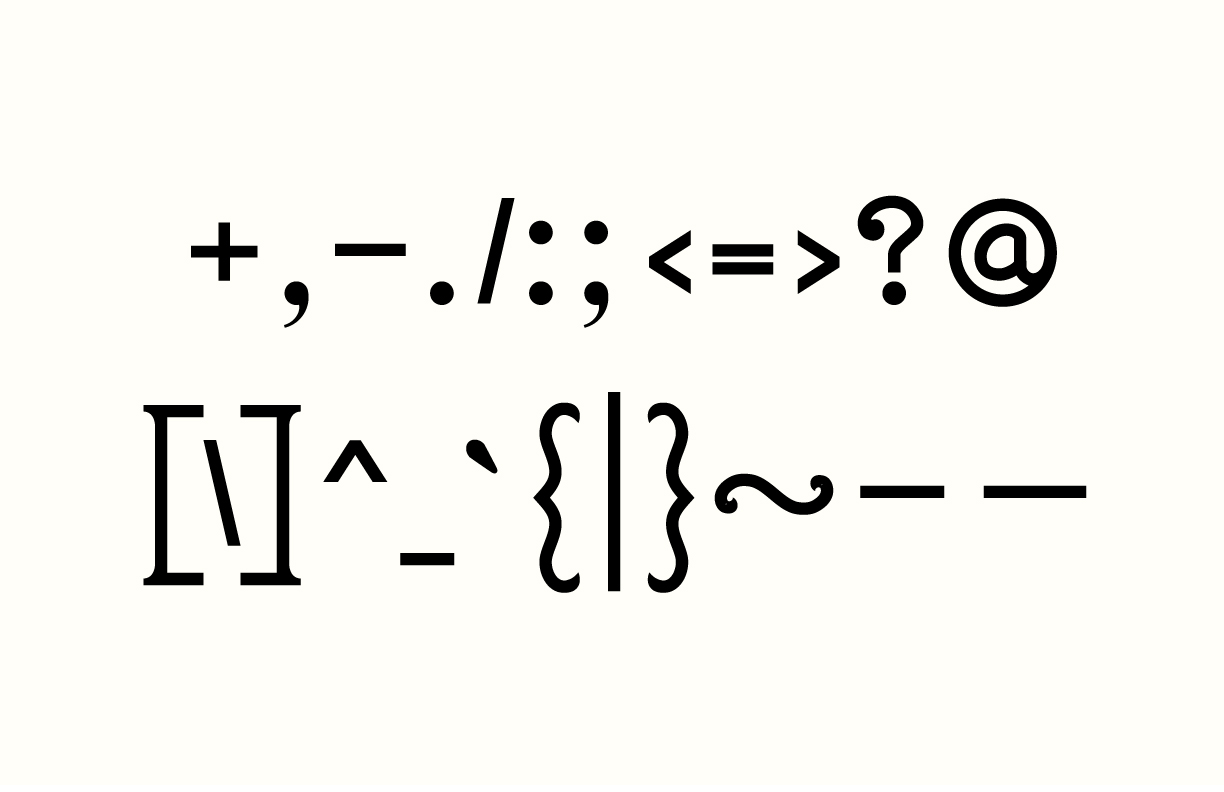 Worked on the upper and lowercase letters in illustrator and cleaned up the letters. I've desided to have 3 different versions: a very clean one, a sketchy one and one a really ruff one based on the original sketches. 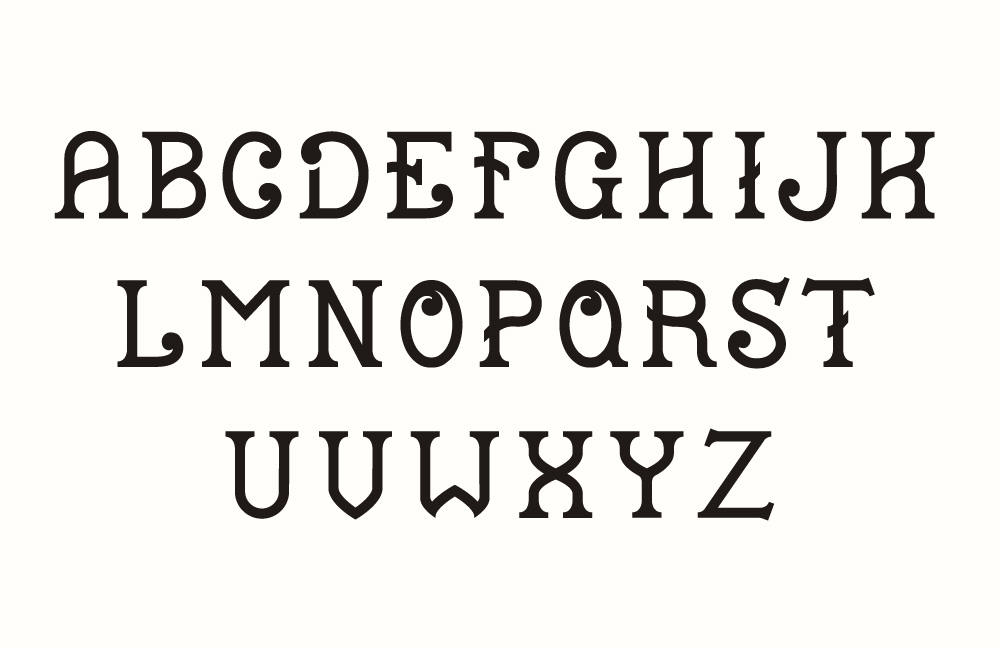 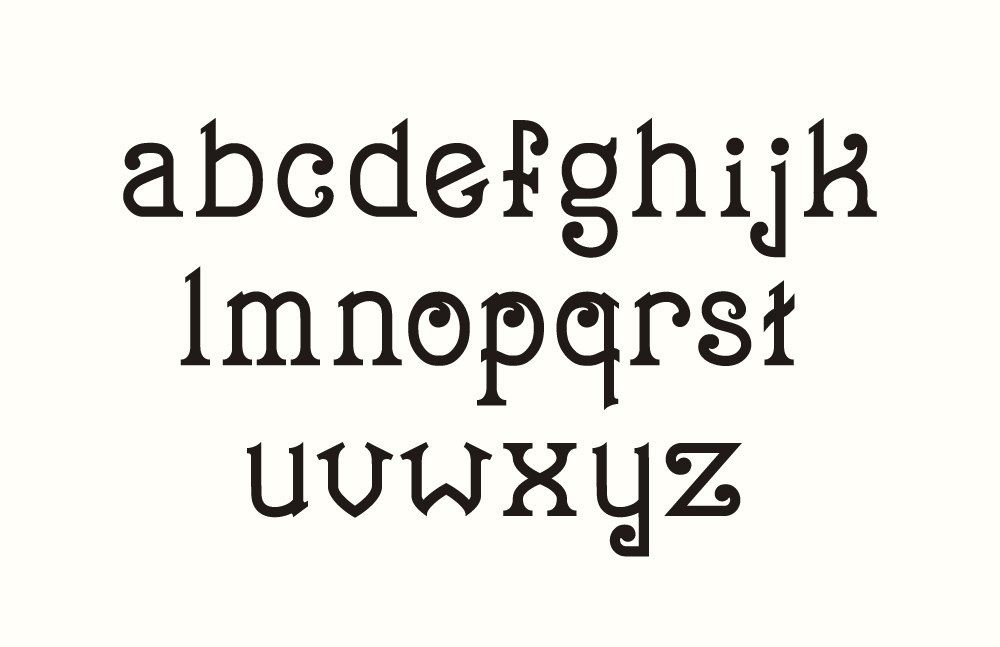 Finished workin on the last of the punctuations, now to get ready to vectorize them. Thinking of having 2 or 3 different versions of this typeface: Clean, sketchy and draft. I'll think about it over the weekend and figure out what to do, hopfully by monday. 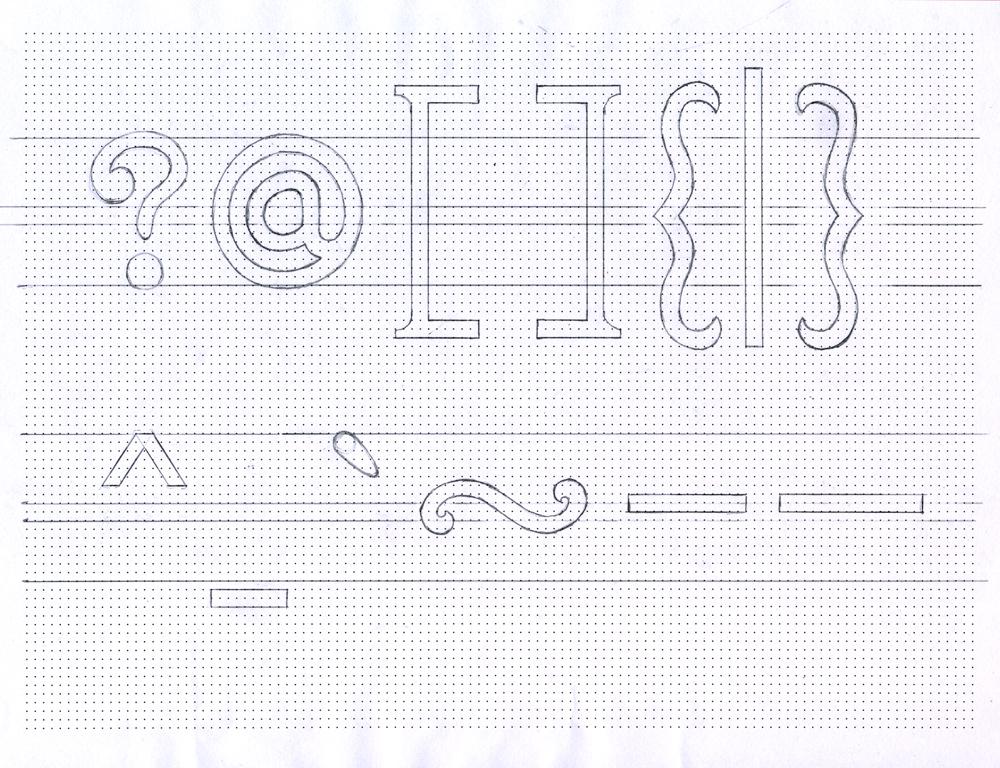 Started work on some punctuations hope to finish up schetches by the end of this week. 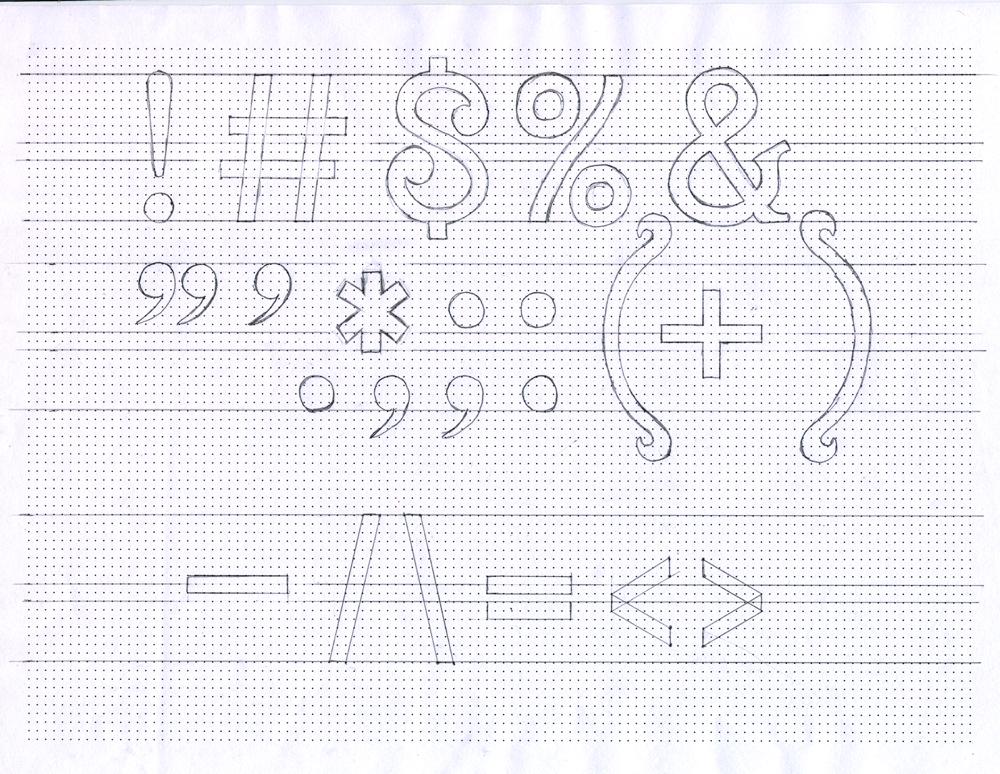 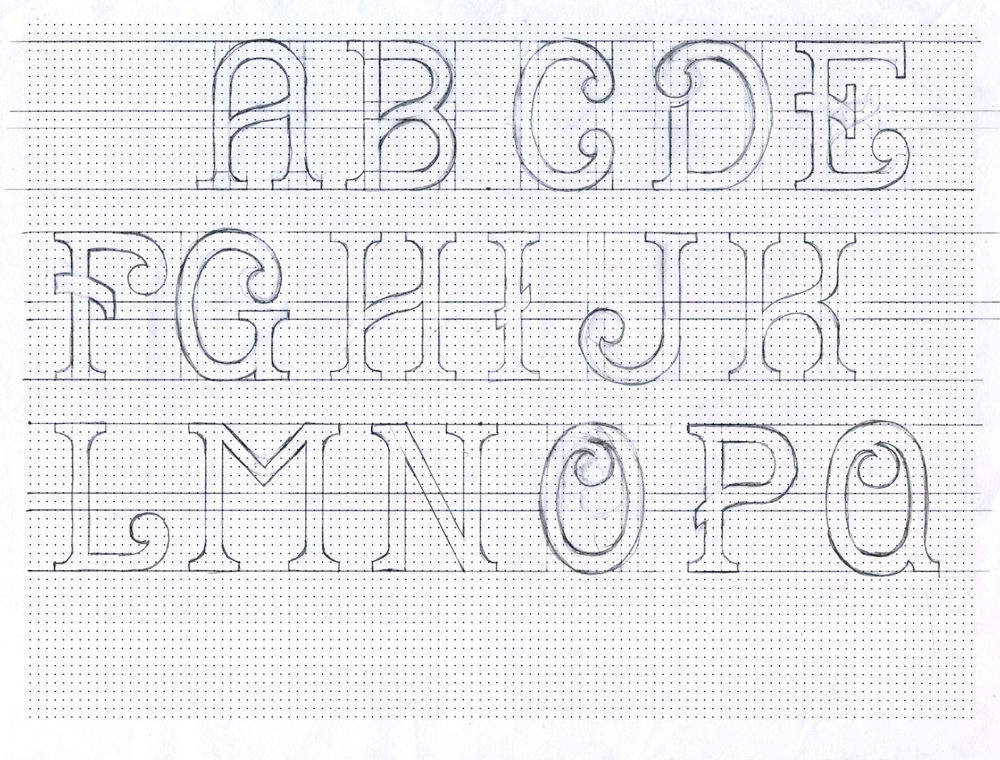 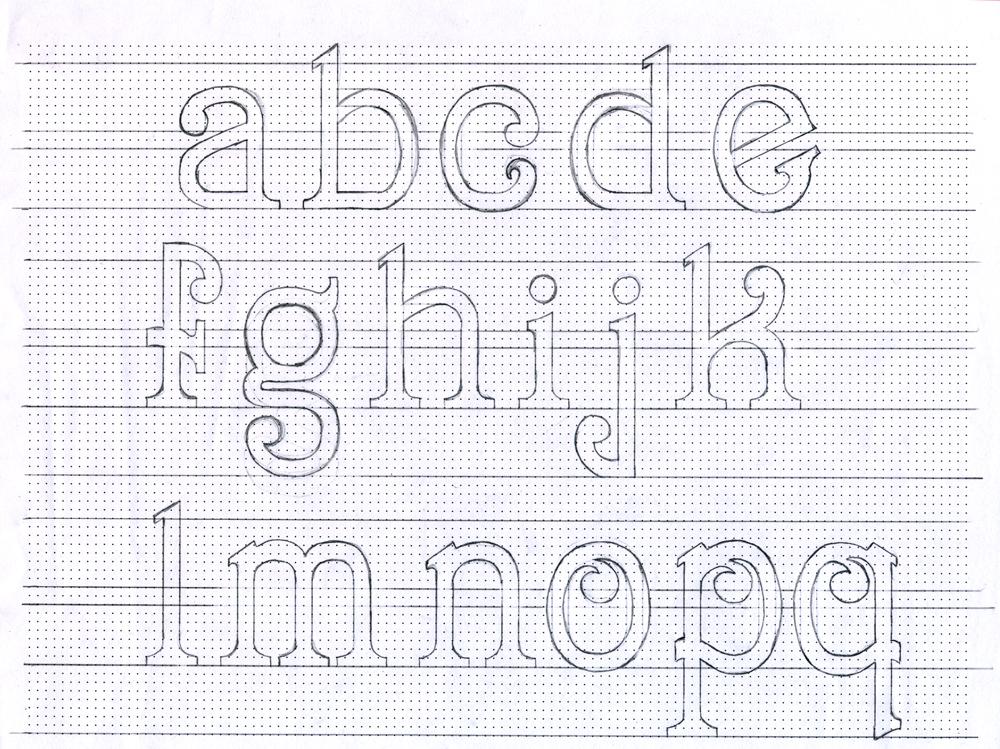 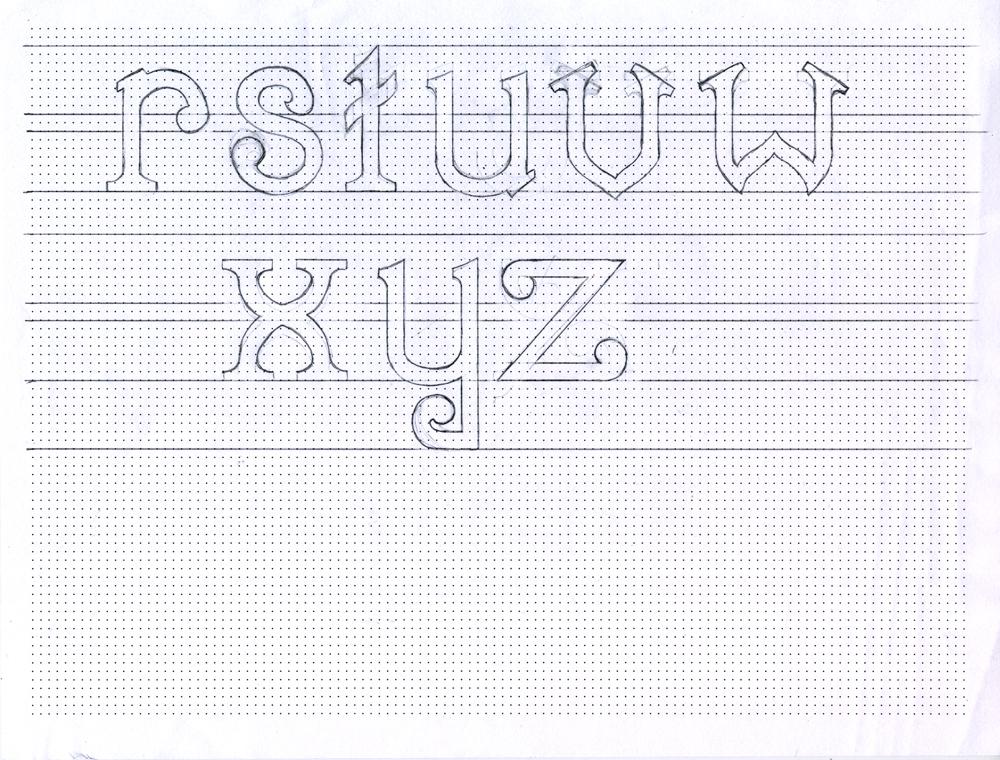 Finished working on the numbers, Now I have to work on the punctuations 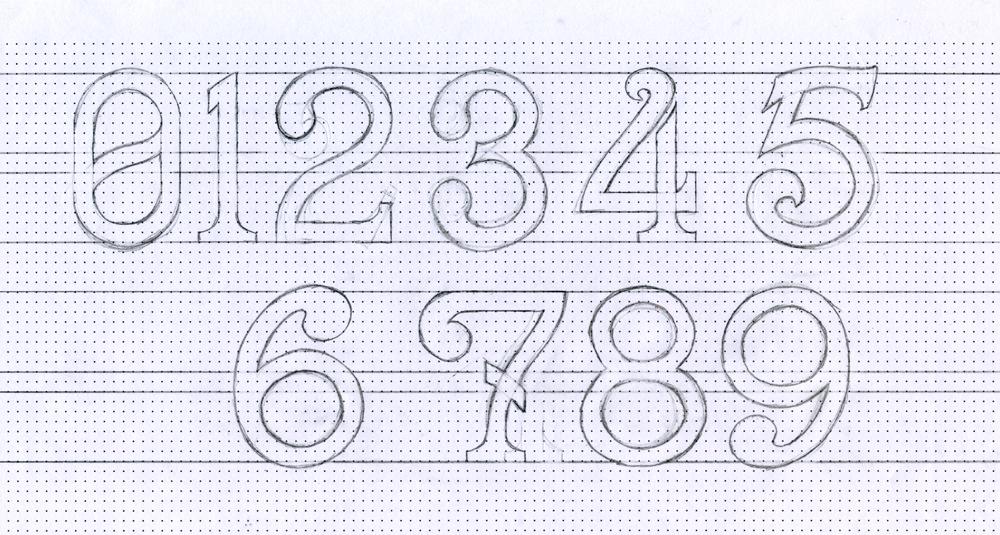 Finished working on lowercase letters. Now to work on some numbers. 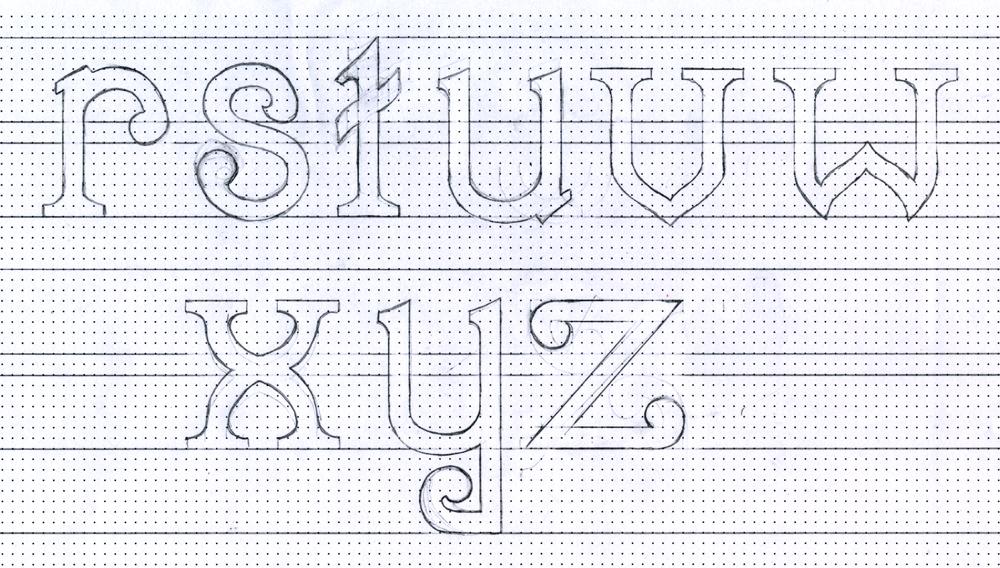 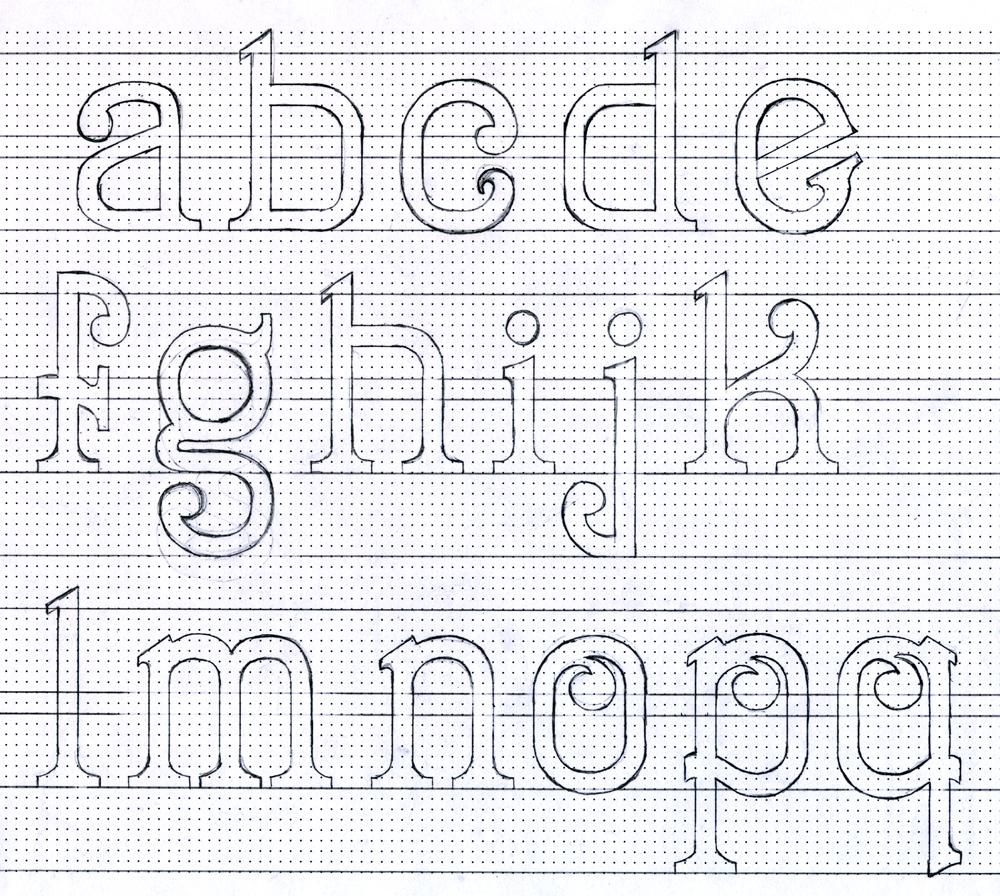 Worked on some letters today. I'll finish up the rest of the uppercase letters this week. Then start on the lowercases after that. 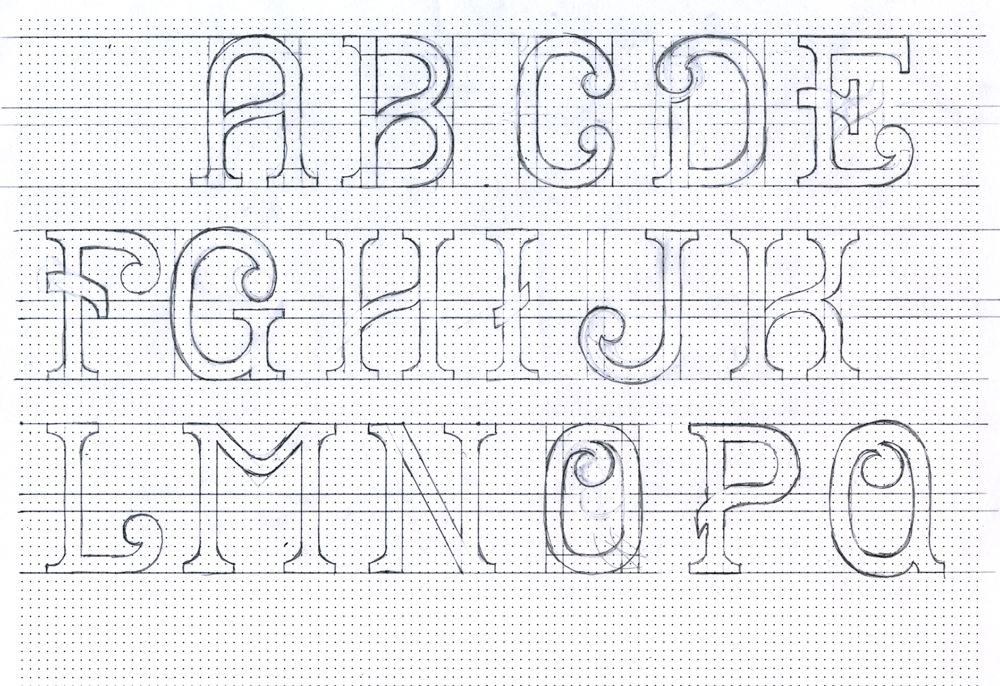 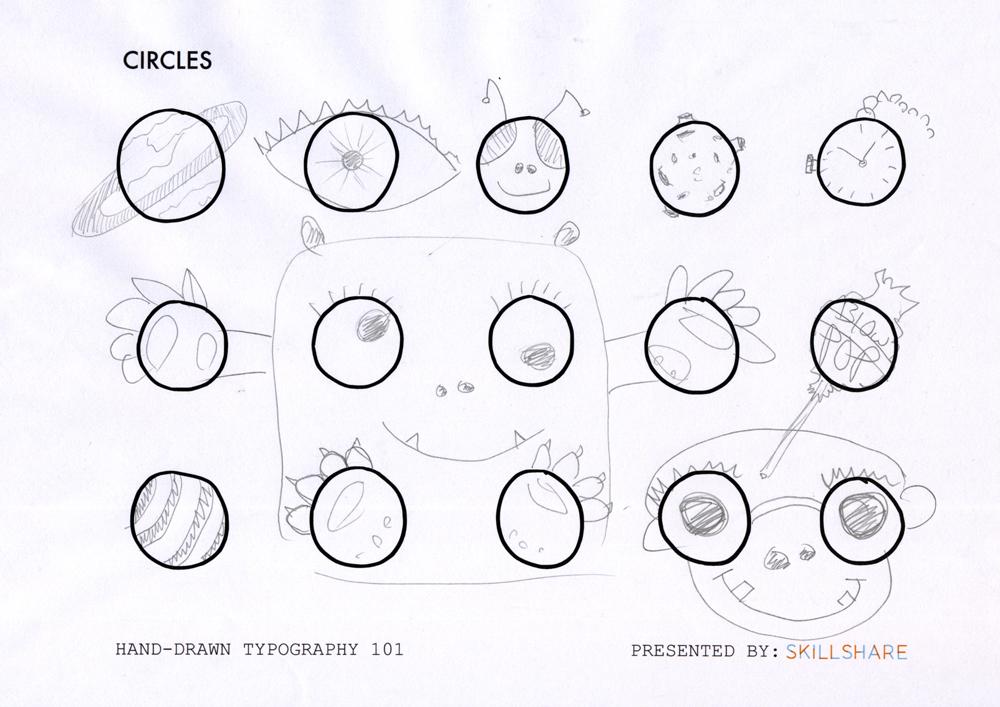 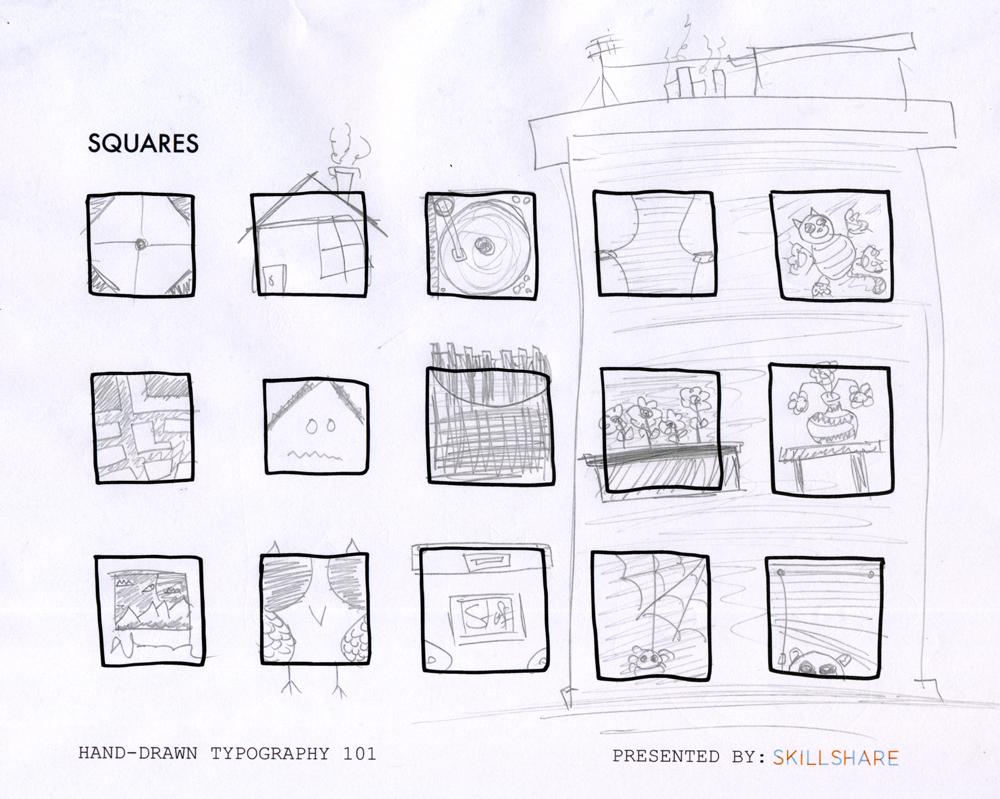 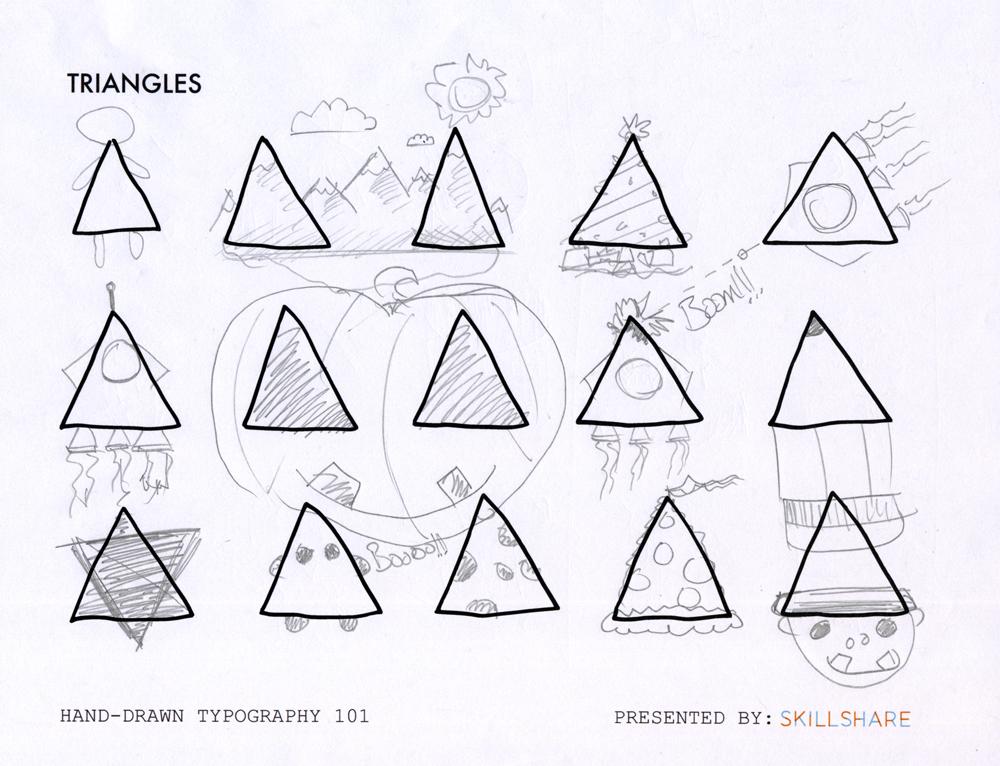 My messy Desk at work

I get a lot of creative ideas while im at work. It's a very weird and creative place. 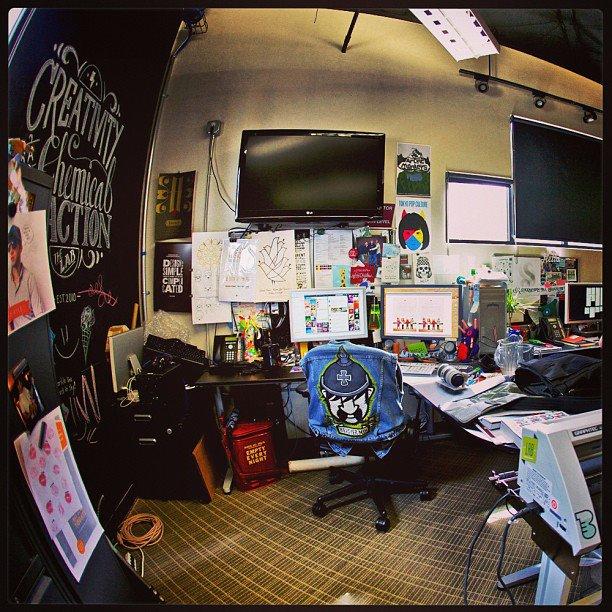 Some of the book I look at when im creating type or I get stuck on a tricky letter. 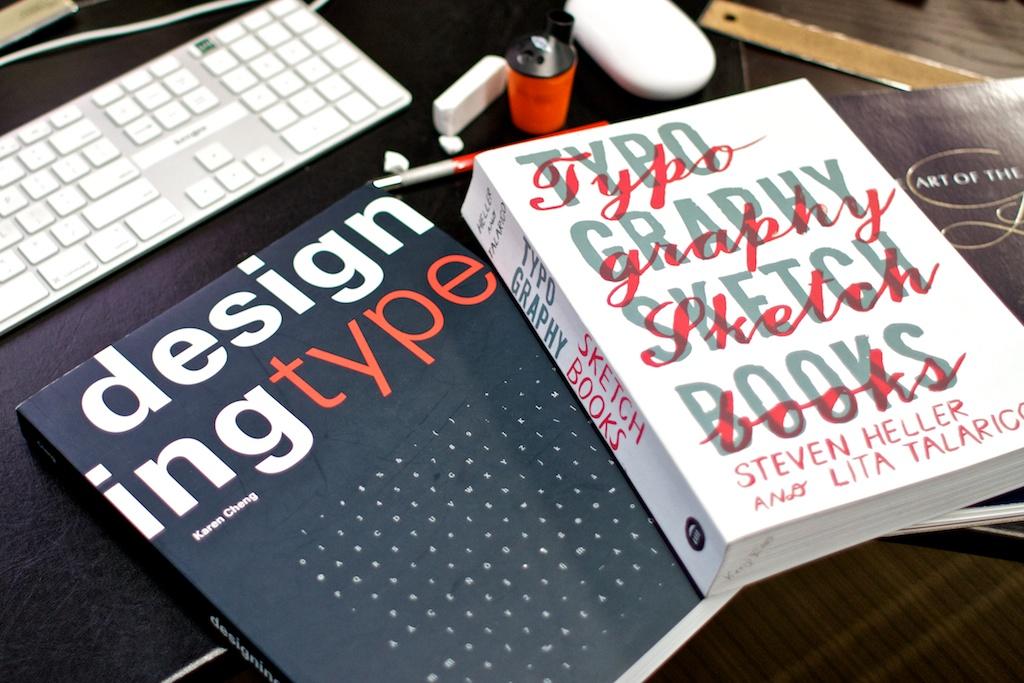 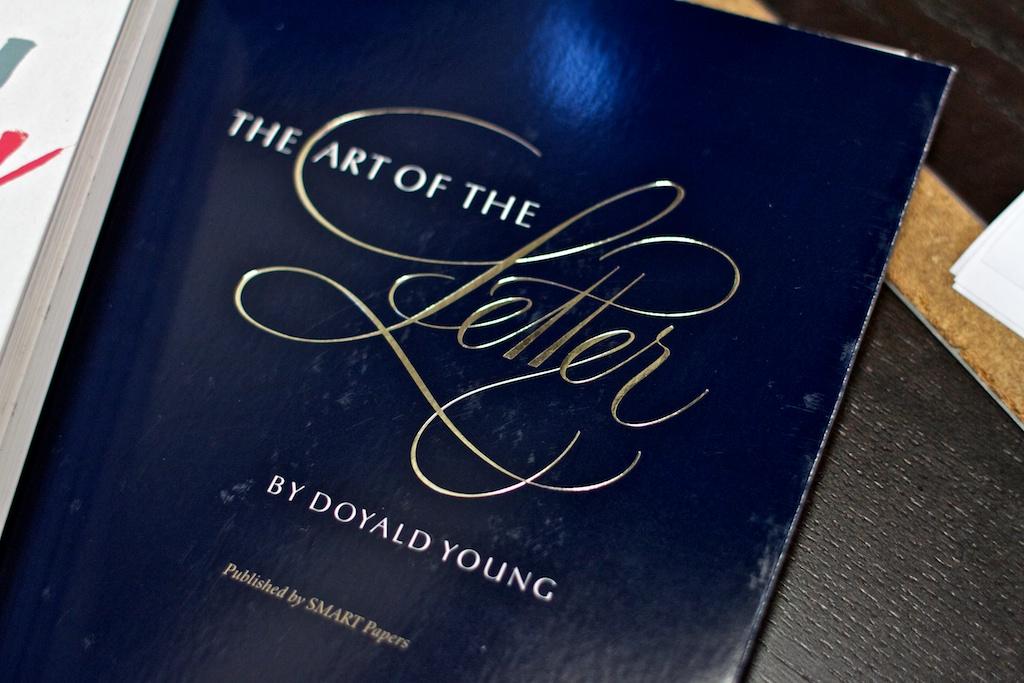 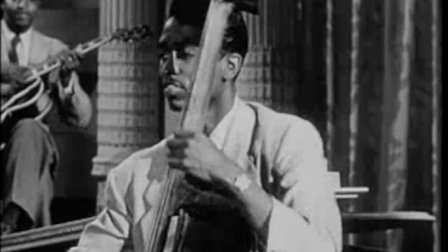