The cover image happened by accident. i turned a corner in Bangkok old town and a street was been used as a film set for a British film. They were clearly trying to make the set look like somewhere in India. I started snapping this guy as soon as I saw him. I like the line of people behind him. The next photo- the dude at the station, I had to do a few times, as the first attempt had some staff pushing trolleys up the platform and it ruined the frame. Thankfully, this dude didn't look like he was moving anytime soon. So I got to snap this again. Some nice leading lines, lighting and a great character to photograph. The final one, I just like the content. I'm annoyed that I didn't get the monks feet fully in the frame in the foreground, but I like the fact that I got the monks smoking. 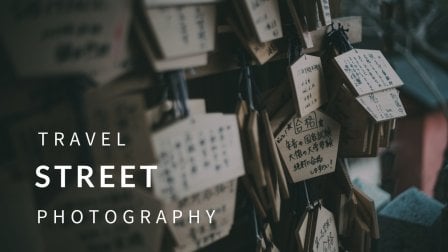