Excited to learn more 3D and texturing in this class!

I made a stylized version of my rabbit, which is konijn in Dutch. Drawing the a sketch for the front was pretty quick and easy but I never really draw side view so that was interesting.

I also realized that Kees has larger ears in real life so I made them longer and I think that makes him even cuter.

I couldnt figure out in the end was the adding another texture for the nose and tail. It only influenced the body and I couldnt find a way to apply it to another layer. So he has to have a white nose now :)

Next time I'll make a flatter face and try to get more detail in the eyes.

My video file also said that it couldn't write but I like the still images anyway.

I had a good time and I'm pretty pleased with my first model, thanks Remington! 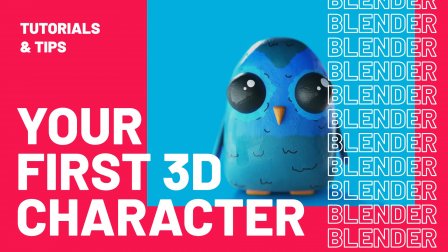