Here's the final rendition! I moved the banner and rearrange some things so that the logo  would be much more prominent, and I think I like it just as much as the original. 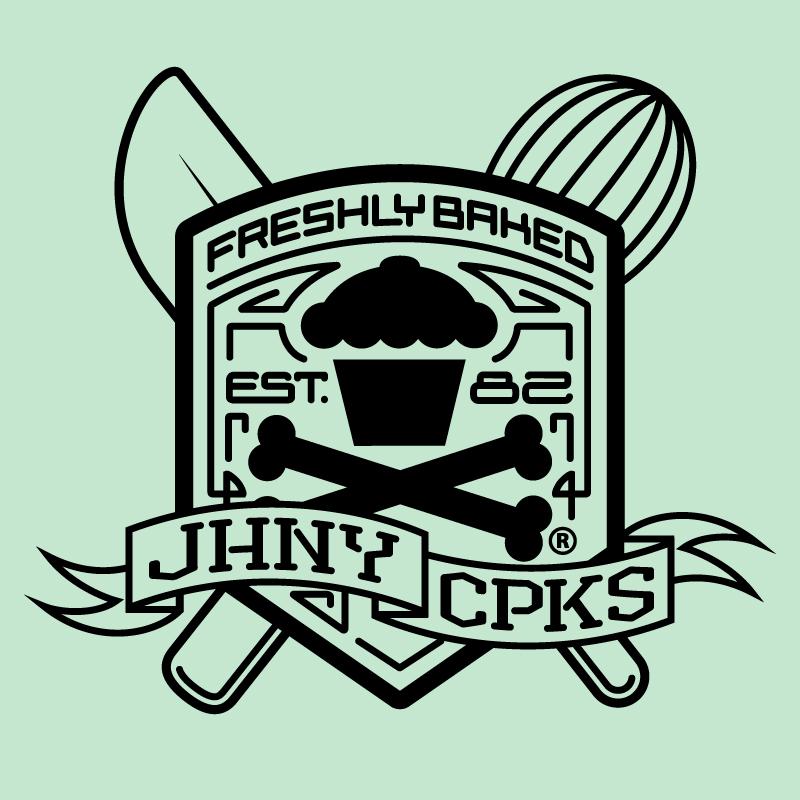 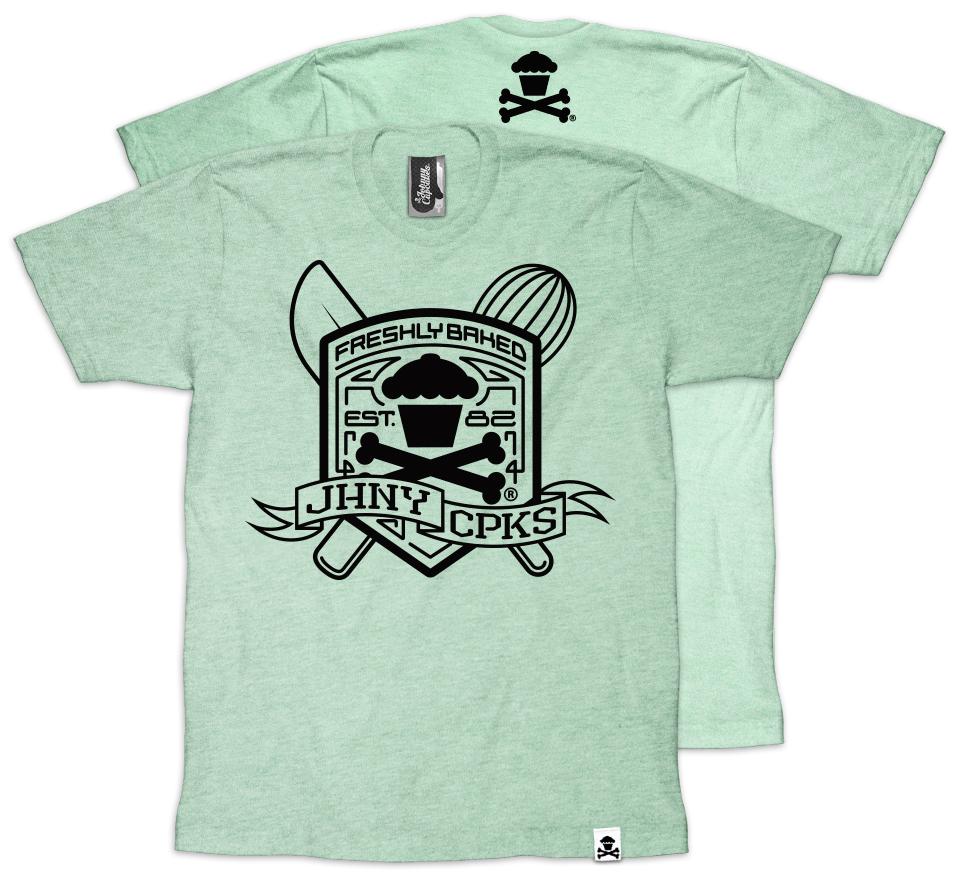 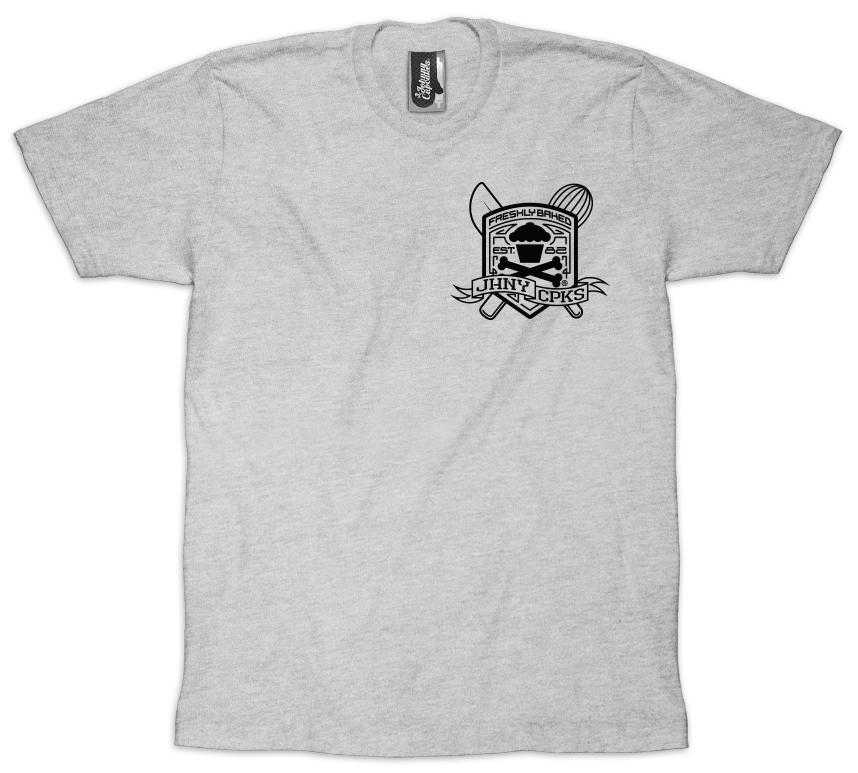 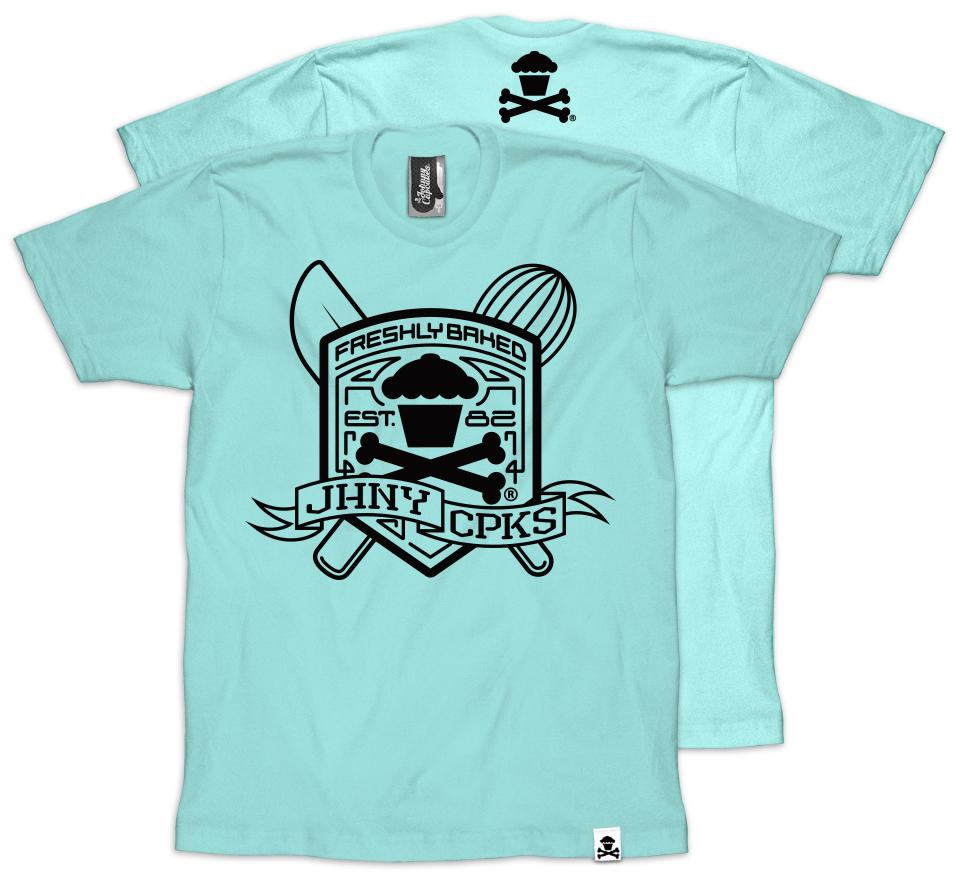 Here's my mocked version attempt 1 . I originally made it for the basic line, which has always been a pocket print, but I think it may work just the same as a large chest print. I mocked up both below. It looks good on any lighter color shirt. It could work as a white or lighter print on a dark shirt, but it does look better on a lighter one. The ink could be any color as well, but I chose black since it's bold and used more often on Johnny's previous tees.

I ended up making all the text from scratch with no base font to start with. I'm really happy with how it turned out. I know it's nothing super original, but I feel it holds well with past Johnny products. I also took in to account the suggestions below and the banner covered the logo too much in any other place, and the JHNY CPKS was done on past designs from Johnny, so that should be kosher.

Let me know what you think! Thanks! 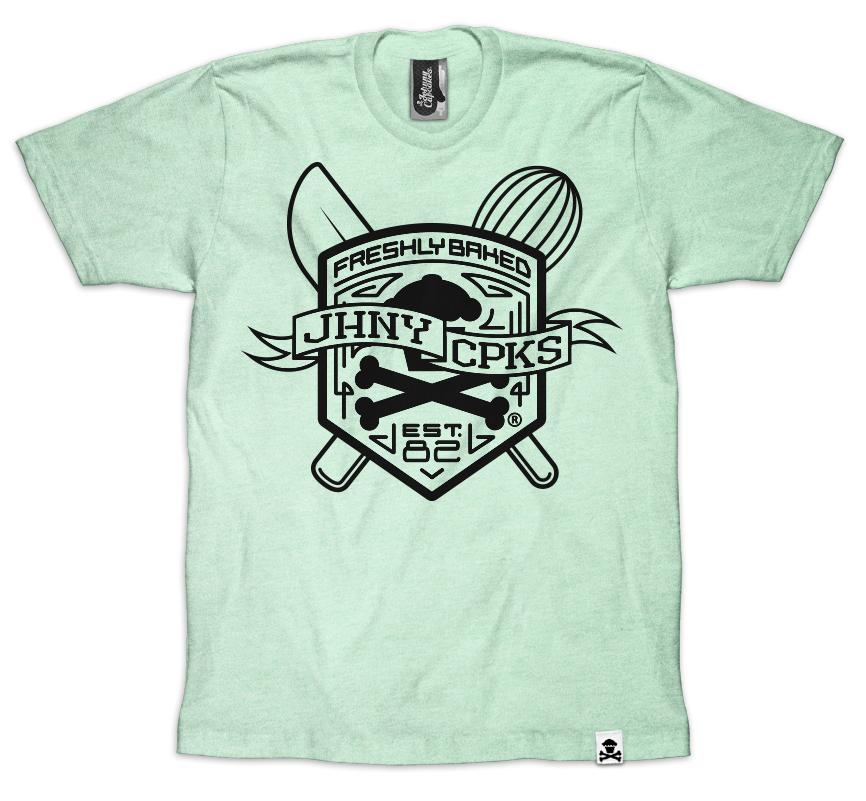 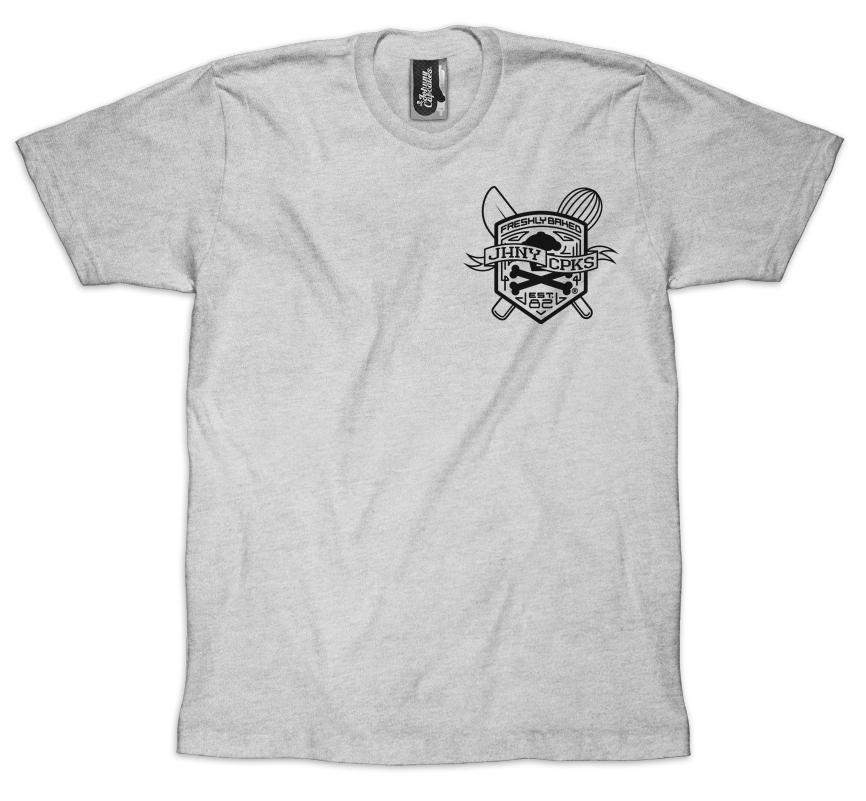 Going off of these and the concepts of some of the older shirts using baking utensils and whatnot, I came up with a design that could be used either as a pocket print or as a large center print. I stuck with the single color option and used some of the usual text seen on a lot of Johnny's tees. I also was influenced by classic tattoo artwork since the recent release of the tattoo Johnny shirt, and my brother had gotten his first tattoo around that time. I did the design for this too, so I was already in the mindset going into this design.

So here's what I came up with: 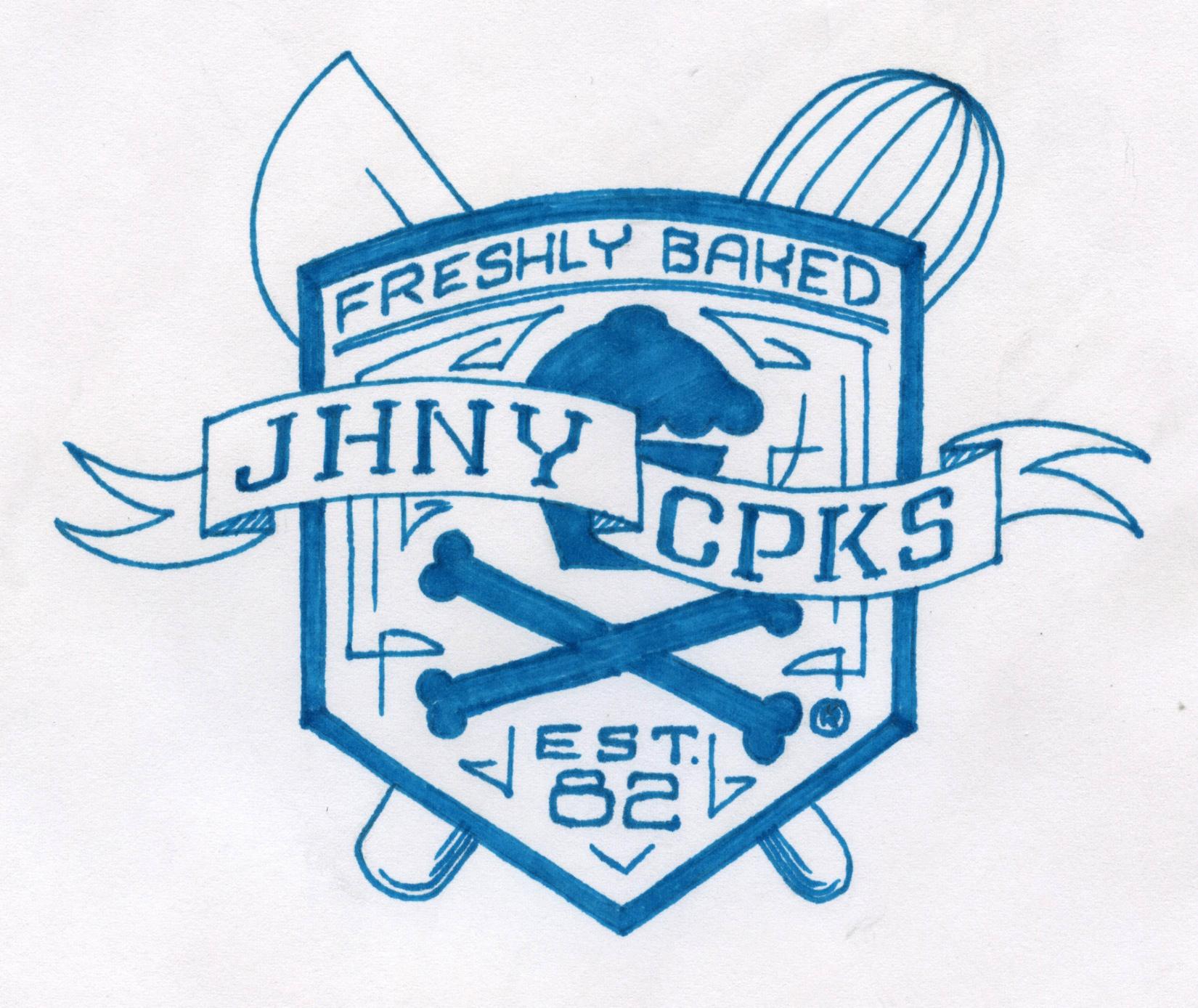 I did it in pencil first, and then traced it on my light table with thin sharpie. The color is basically irrelevant since it could be printed with any color ink on any color shirt and be as equally effective. My original thought was to do a nice penned version so the lines wouldn't be perfect and give it that old school hand drawn feel. Now I'm thinking maybe it would be better to render in Illustrator, which I'm going to do regardless.

Hi, my name is Ryan Dunn. I'm a graphic designer in Lancaster, PA and I only found out about this class last night, but didn't want to miss out on the sweet opportunity (pun intended).

I've been a Johnny fan for several years and think it would be the ultimate to do a shirt for them. I think I'm  up to 26 Johnny shirts by now, but that's a whole other story.

Due to the lack of time, I am using a design I came up with in the past few months based off the some of Johnny's more recent Basic series of tees & hoodies. Following this theme, I did some research on past designs from emails, tees, and announcements that have been released in the past year. I found that most of these basics designs of course are called Basics due to their simplicity and clever design based off of simple shapes and letters. Here are a few examples: 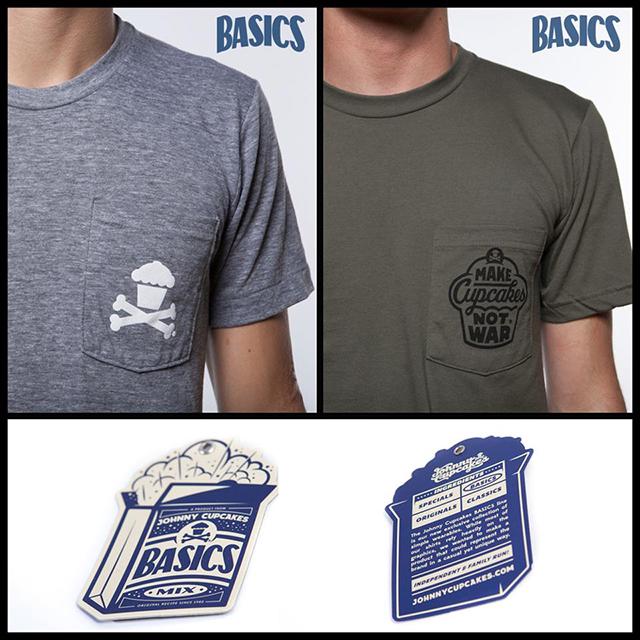 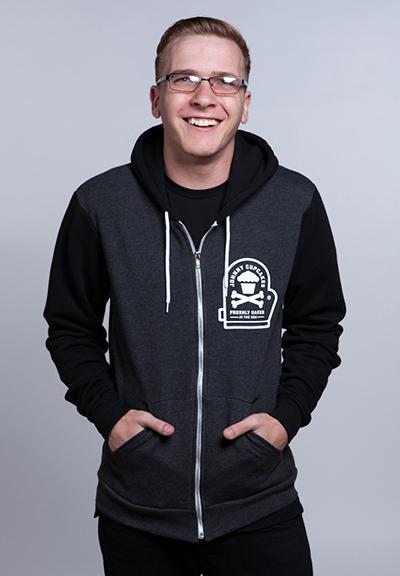 And I also liked the flowing lines on this one (below) and I love the tin design (also below) and pulled a lot of the line concept from that. 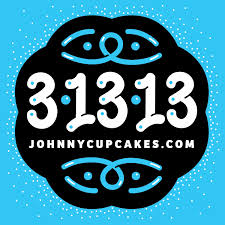 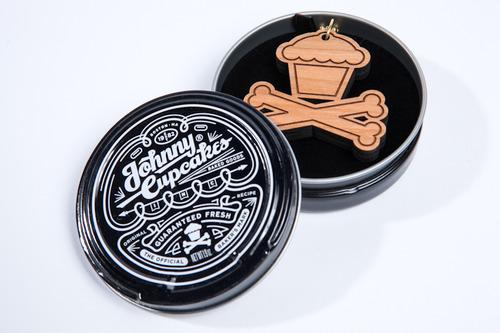