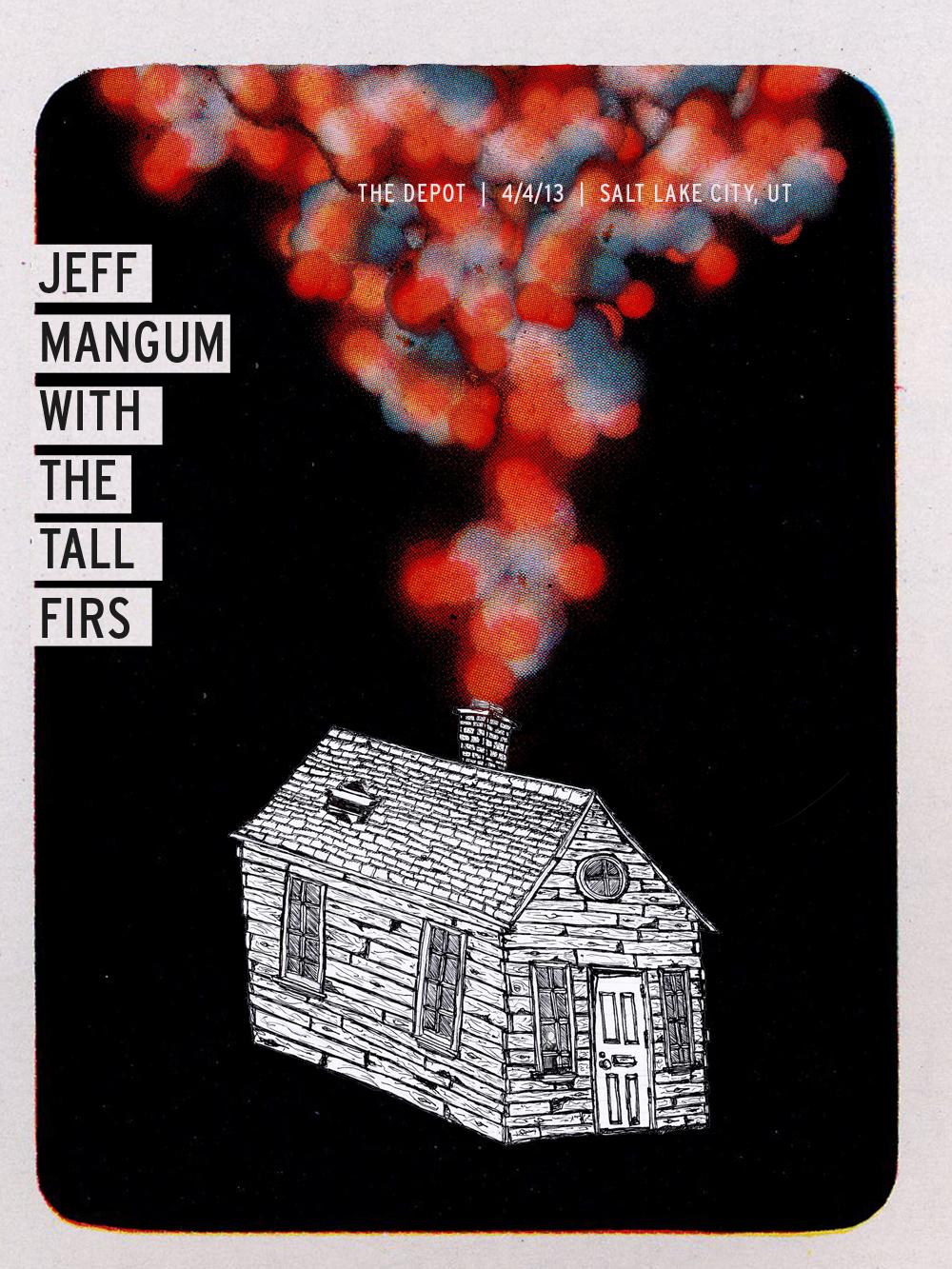 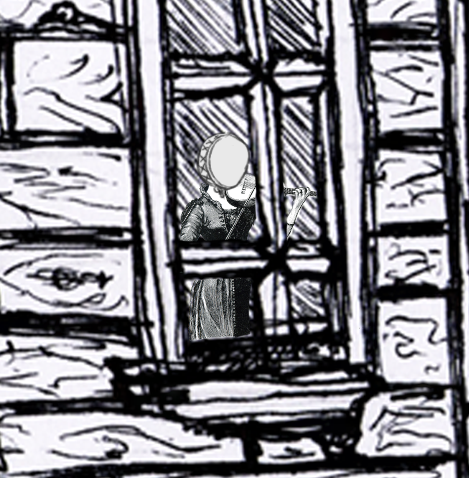 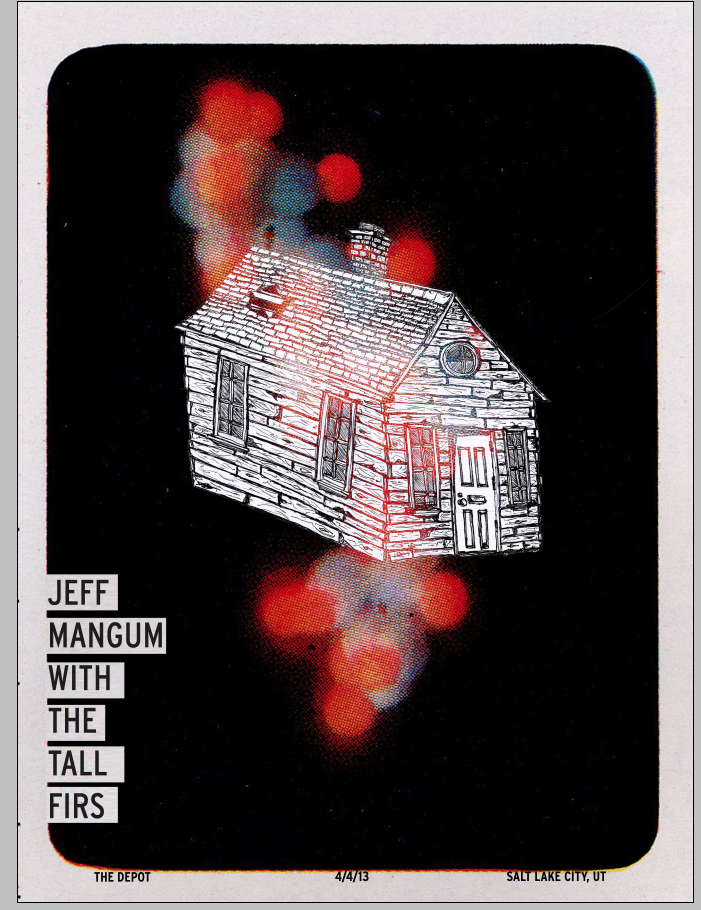 I cant stop listening to Neutral Milk Hotel and just found out that Jeff Mangum is touring again! Perfect.

I began with just listening to Neutral Milk Hotel and sketching. Then began researching how they represent themselves visually. I found they use collage for their albums and visuals for their website. 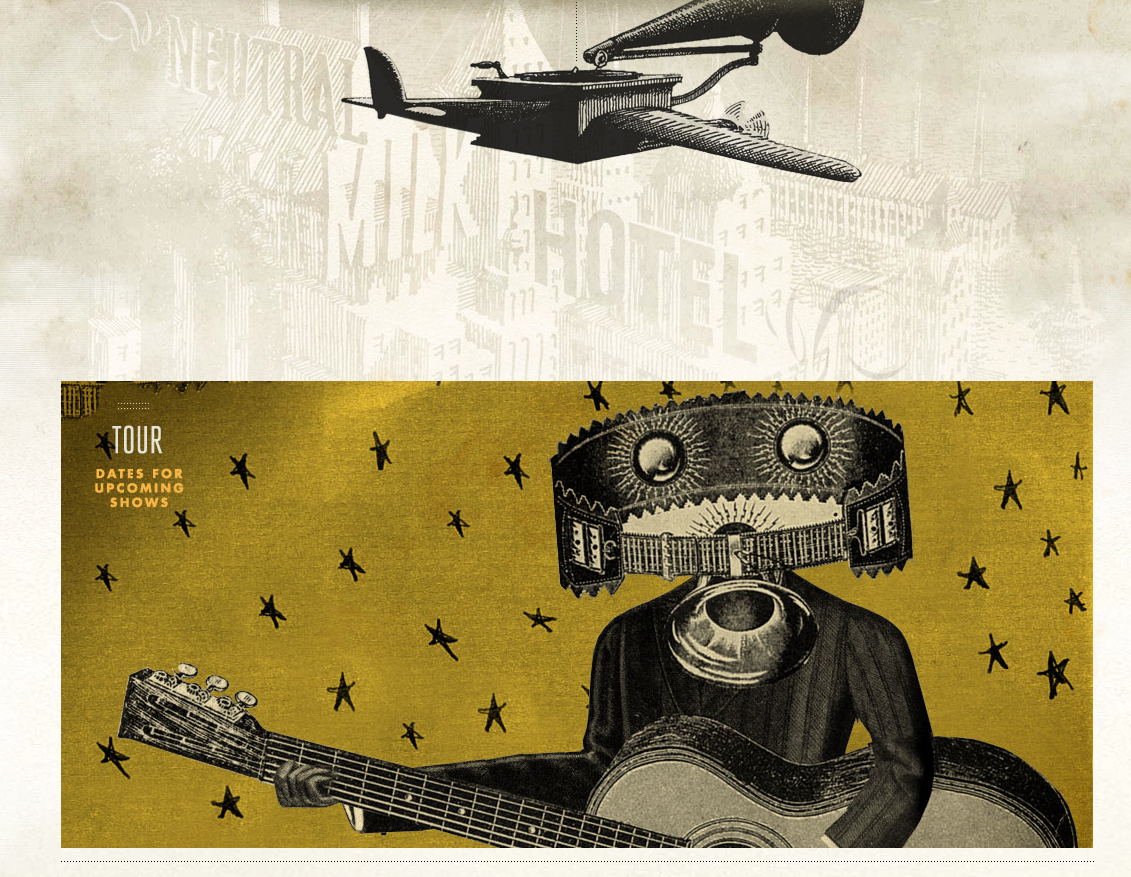 I also read some reviews of the album which helped out a lot. I found one article on Pitchfork that said their album In the Aeroplane Over the Sea is "a record of images, associations, and threads; no single word describes it so well as the beautiful and overused "kaleidoscope." This brought up the first concept of making a kaleidoscope with collage elements.

During my research I found that they would not play for a number of years which helped me arive at my second concept. 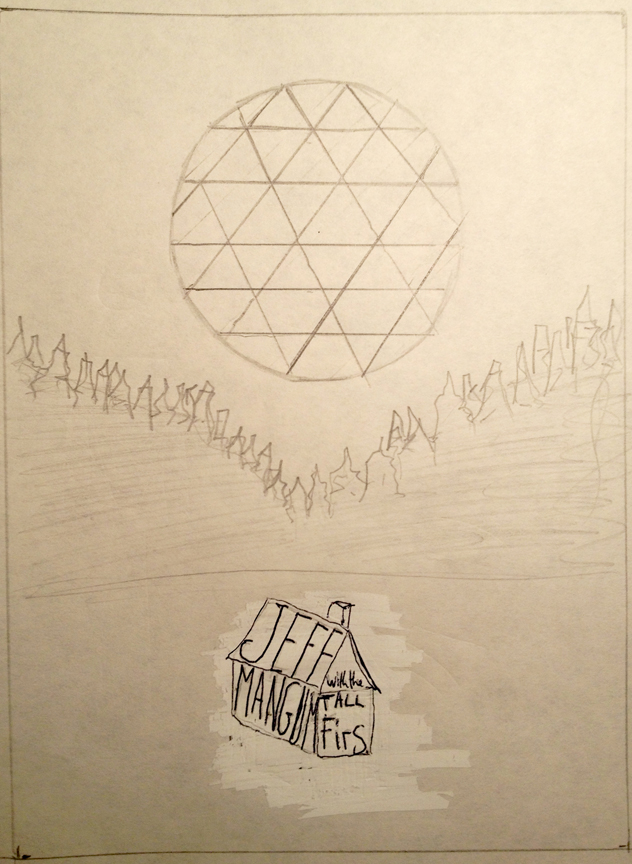 The idea behind this concept is that isolated in the forest Jeff creates these beautiful sounds and words. The circle with triangles in it will be a collage I create and then destroy as if it were viewed through a kaleidoscope. 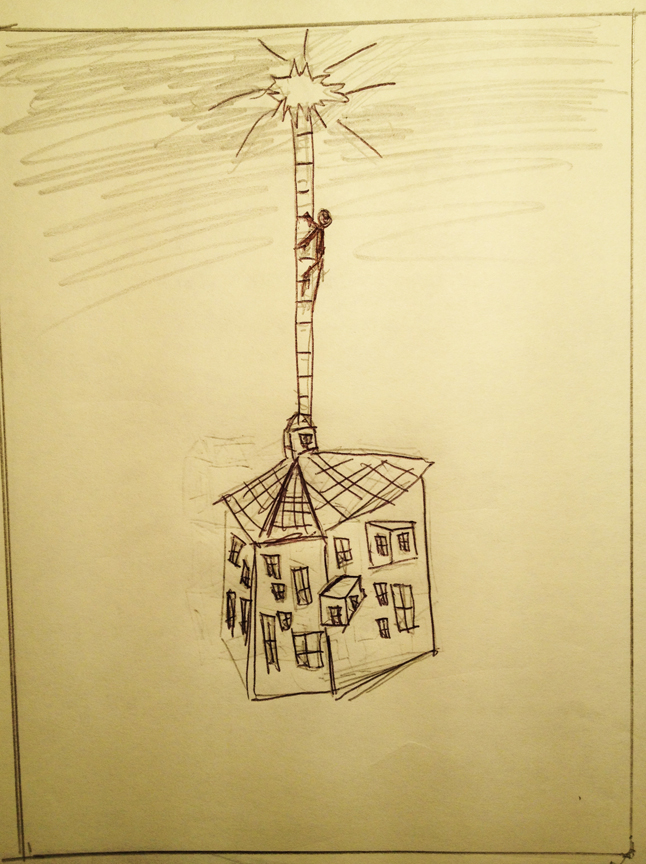 This second concept I came up with while meditating. I began to walk though my apartment toward a glowing door and thought I would enter my mind to find the key to this poster. But when I entered I found I was in Jeffs mind, a house that seemed to be multiple houses compressed together. I began to feel lost and thought I would not find my way out, then I saw a light and started to follow. It led me upward until I reached a latter. I began to climb and saw a light at its end. I thought I would enter this light and enter heaven but when I reached it I realized it was a sick joke and was reborn.

I felt that this was a perfect metaphor for the return of Jeff Mangum, he was sheltered away until he was reborn and returned to the spotlight.

I have a lot of books and scap images to go through to start to make the collage for this project but here are a couple of examples, I have a book on miners which I am going to use because "During the American Civil War, a mine of pure rock salt was founded on Avery Island" 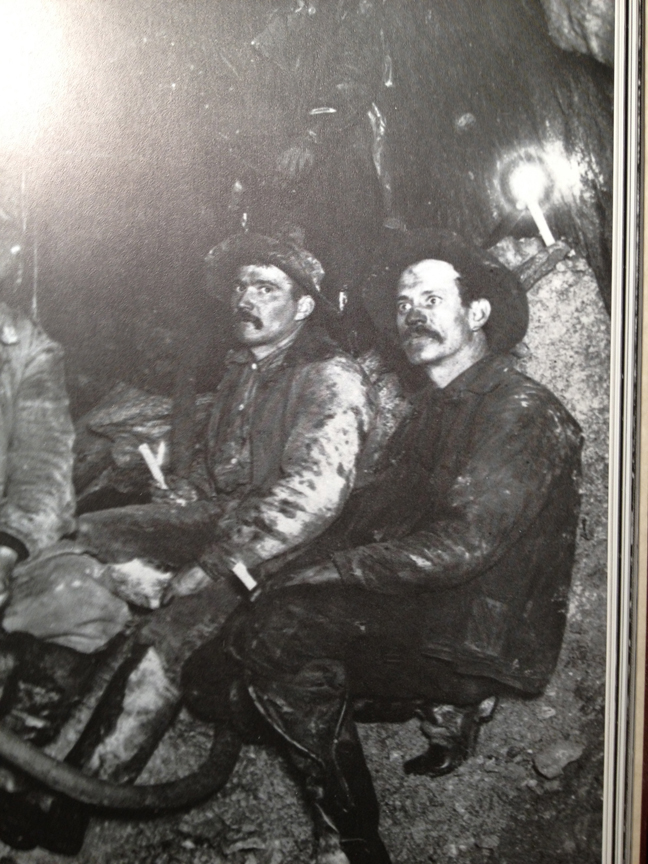 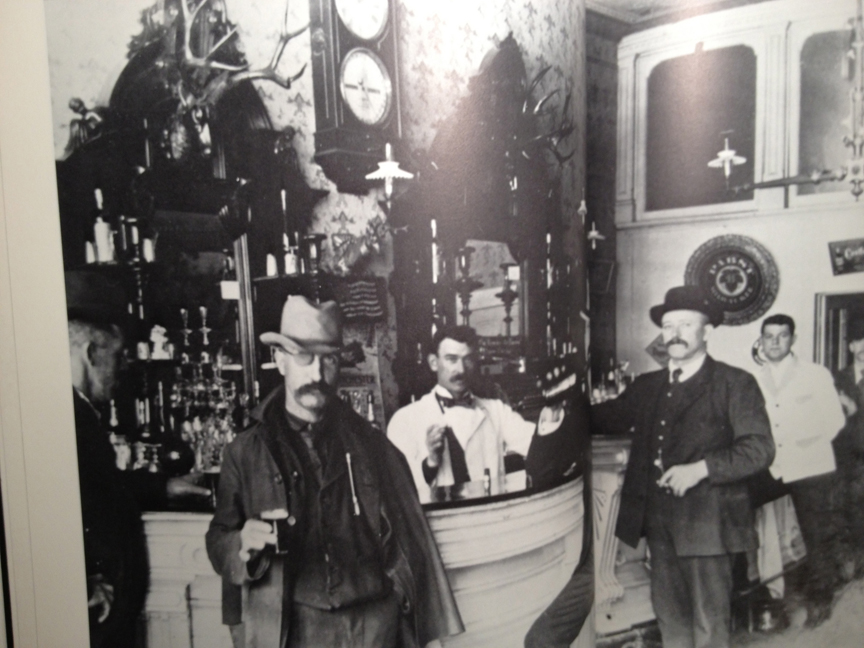 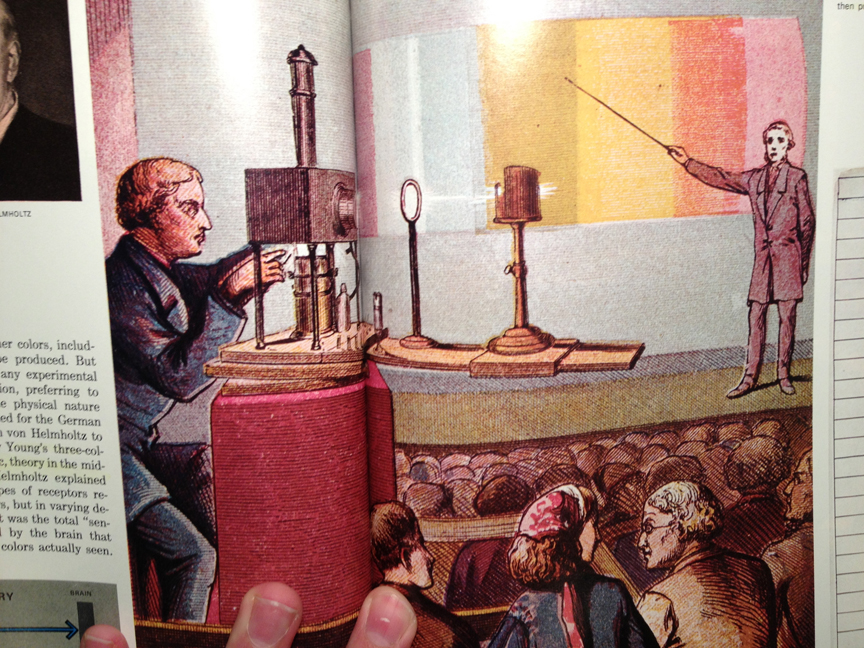 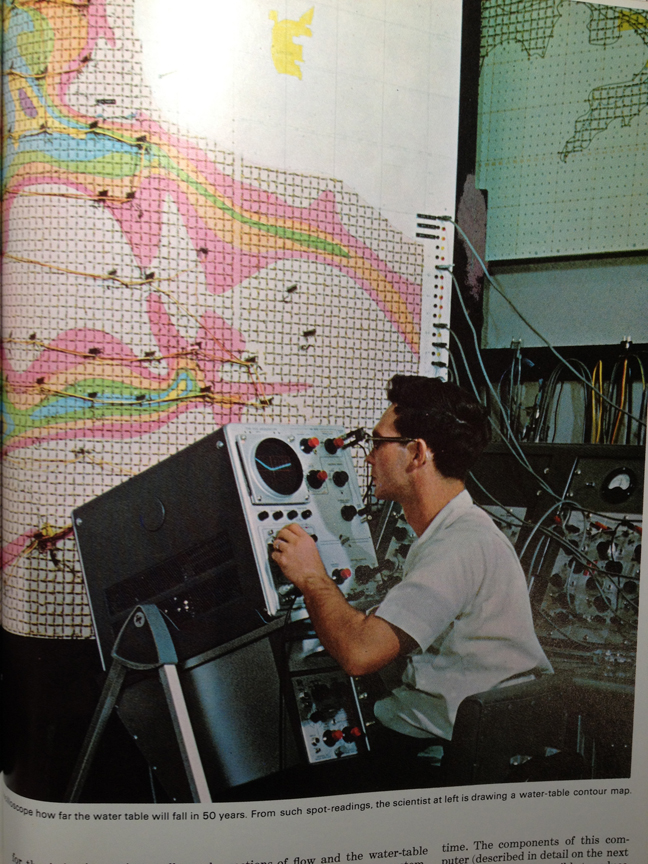 Ok so found some old images I had and thought of this:

Jeff Mangum sometimes uses unconventional instruments so I made this 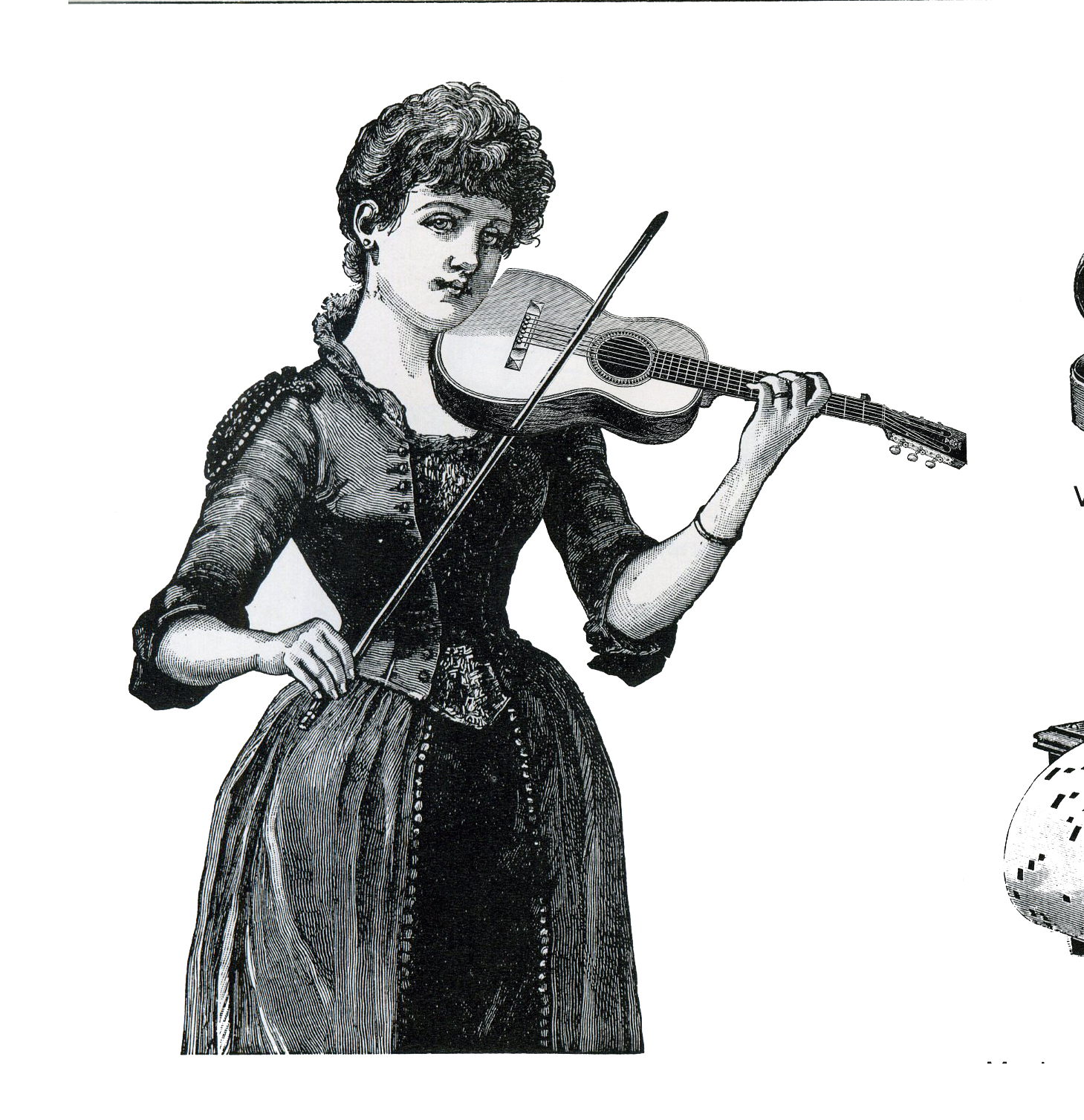 I might be thinking about using this in the poster design 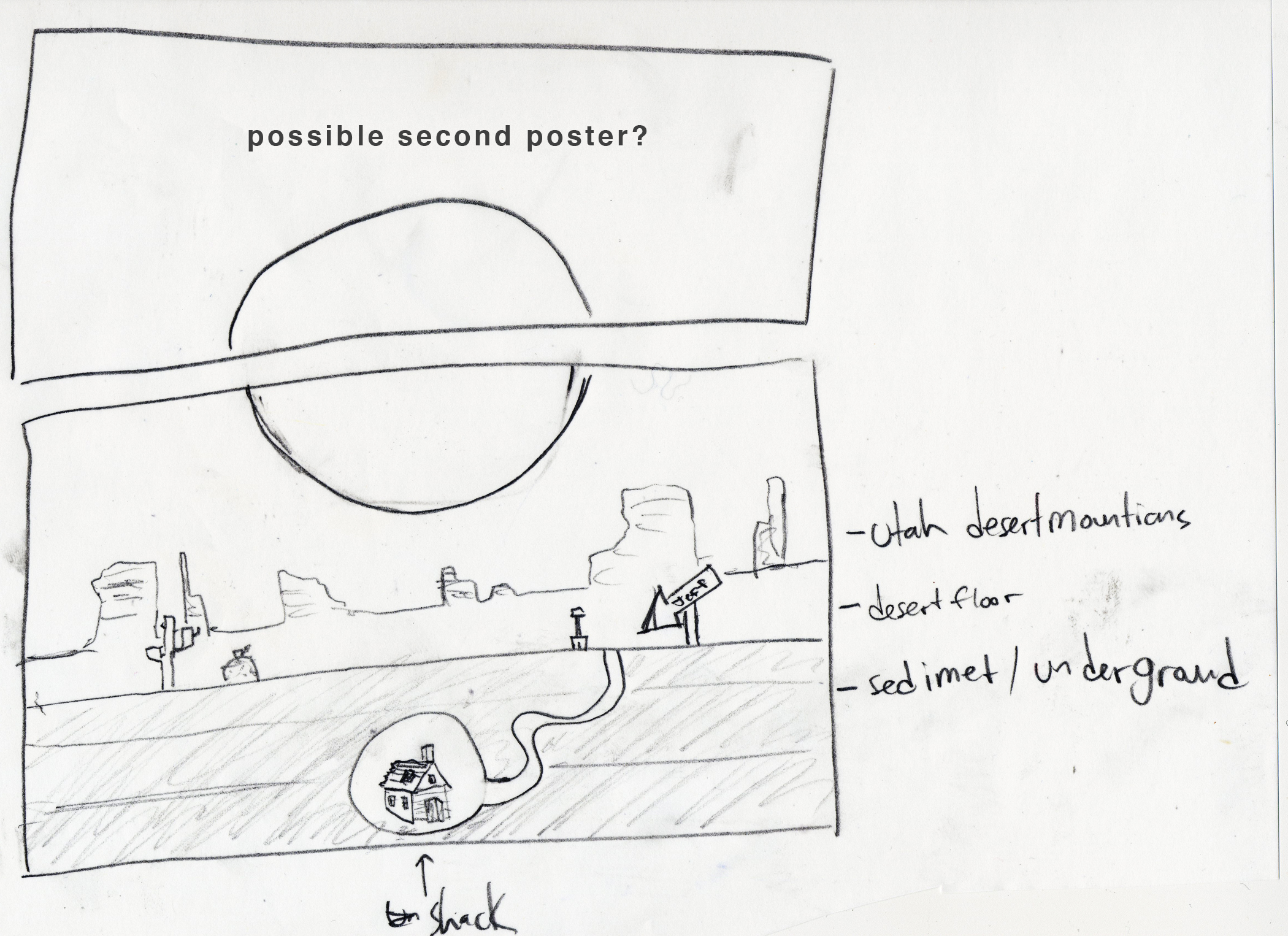 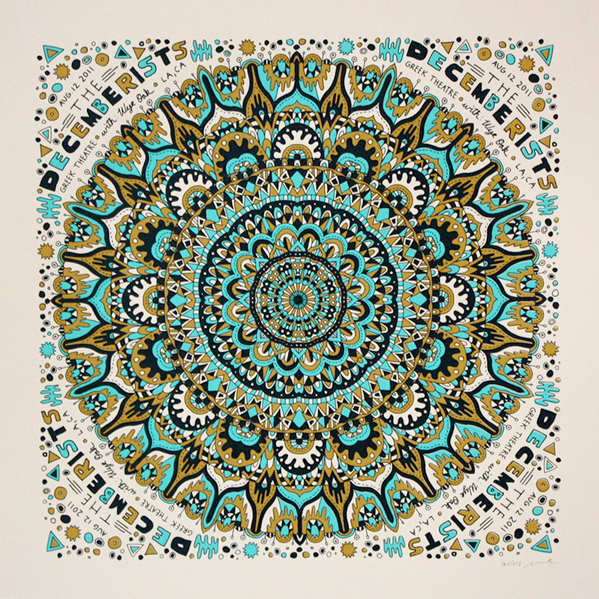 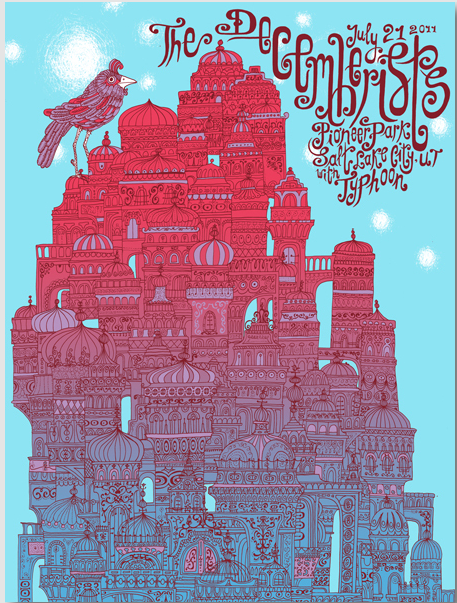 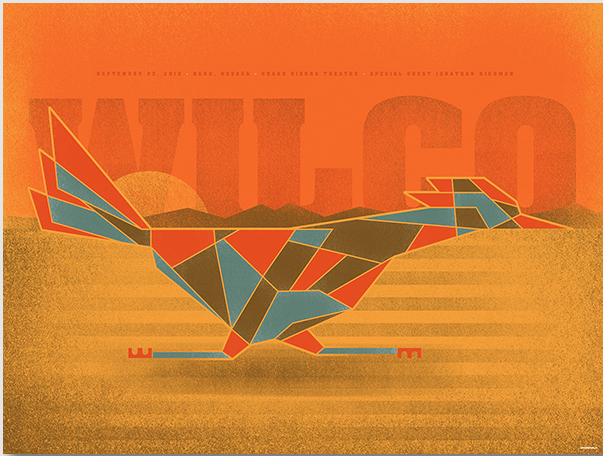 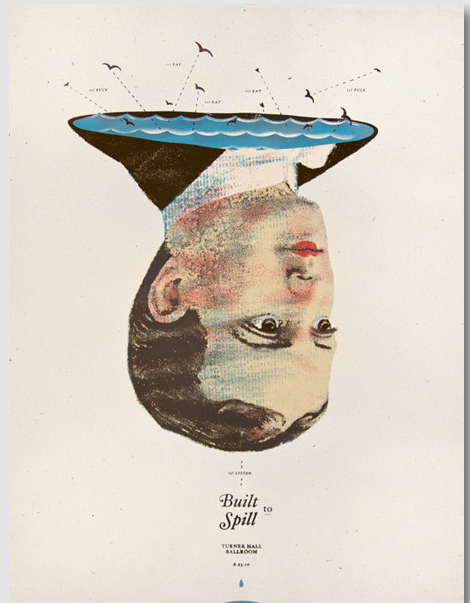 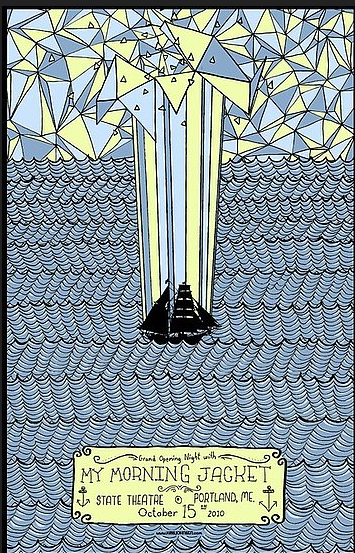 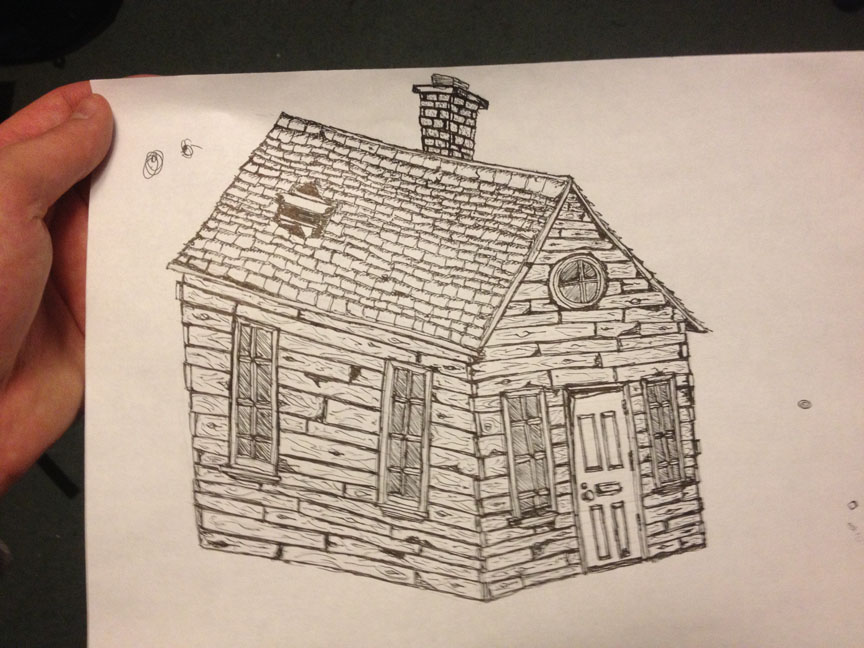 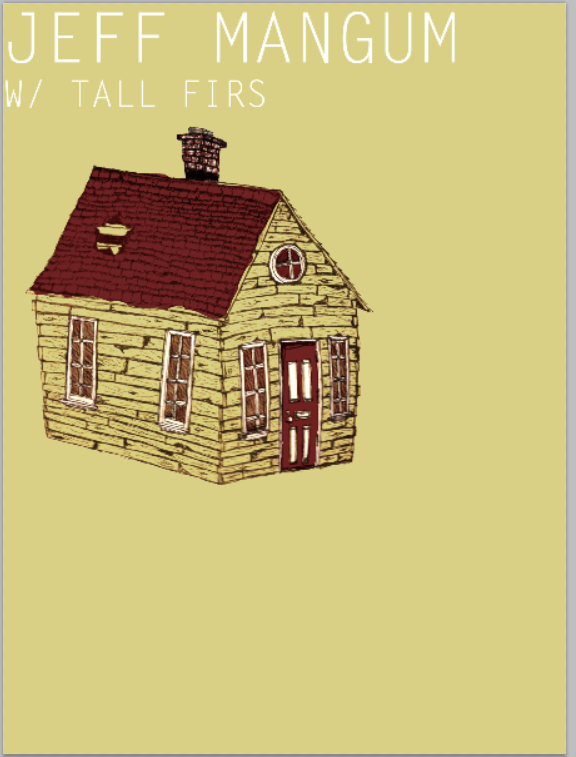 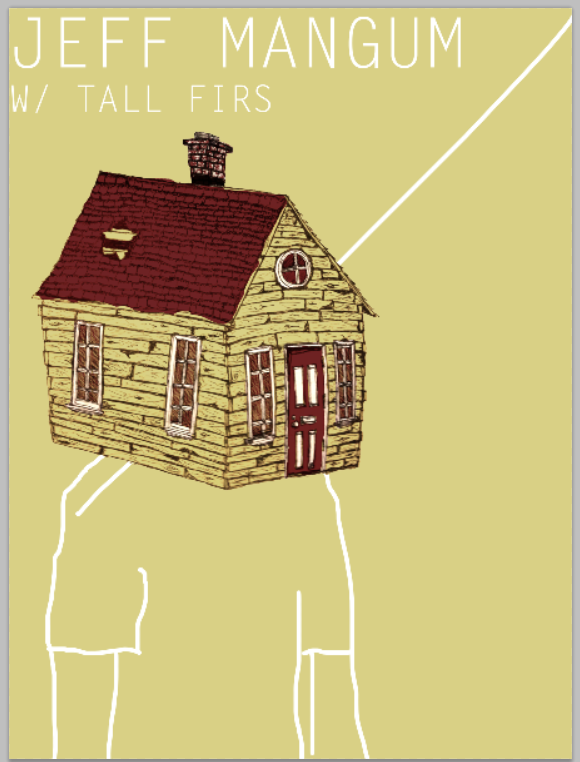 Type made with scanner 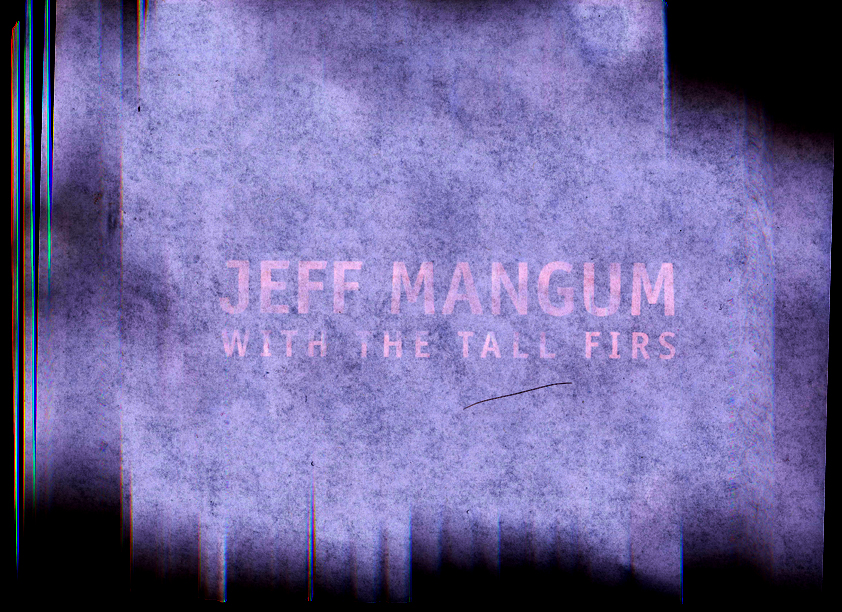 Close final concept layout, I need some help with the type.... 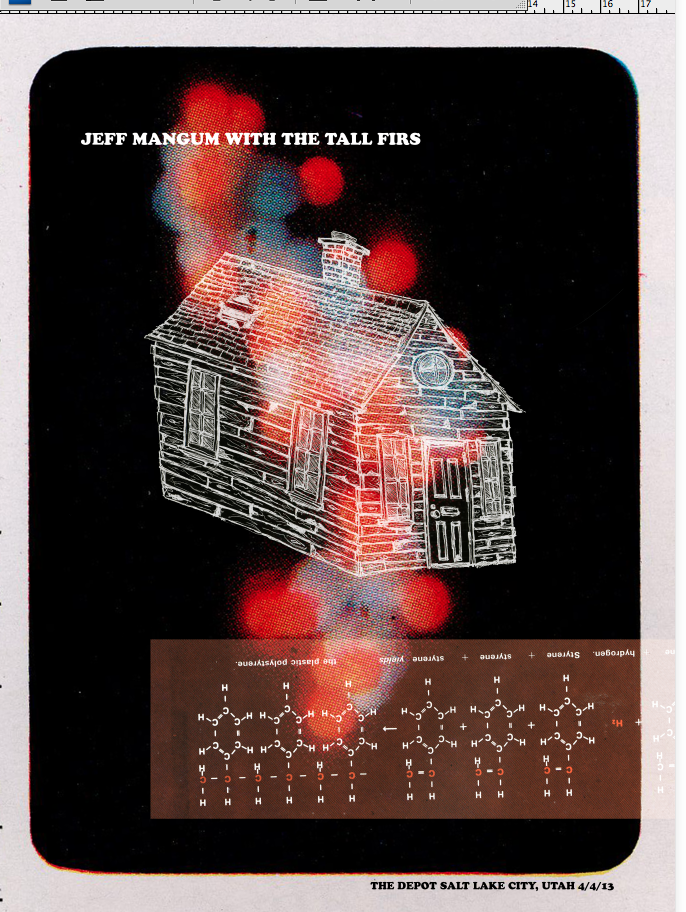 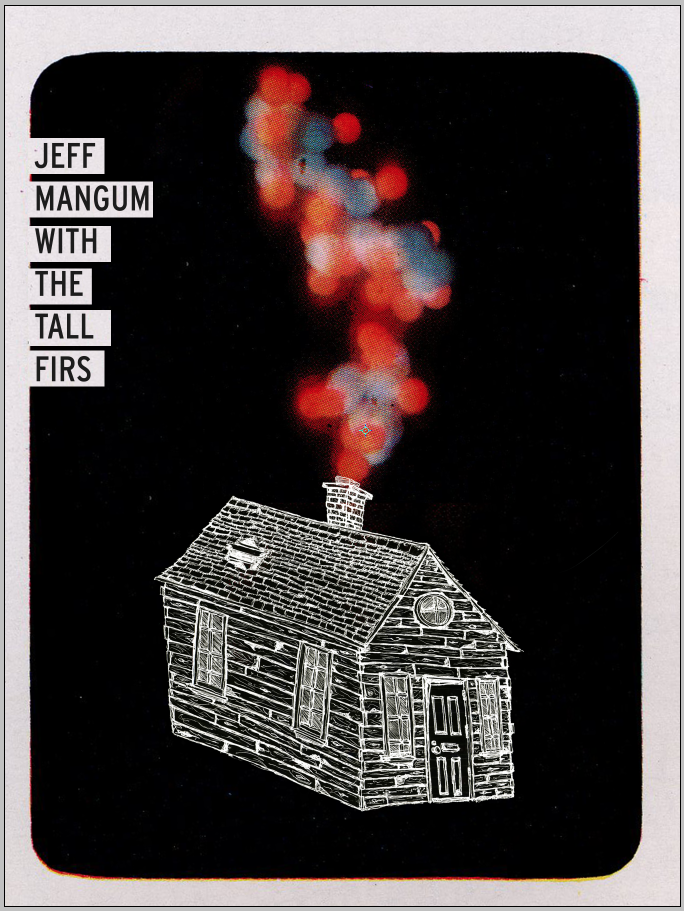