So, Justice is in all reality currently doing a tour - but it's nothing like my fictitious "Stress tour." If you havne't already gathered, I've drawn a lot of inspiration for the project from Justice's music video: Stress. I think it's an interesting and philosophical way that the musical duo has chosen to represent itself via hooliganism, destruction, and basically getting away with a lot of crime. It was at that moment that I thought to myself  - "That would be a bad ass tour..."

There's a few motifs carried out through the video that I chose to focus on: the breaking of glass, the focus on the Justice Cross, and the sort of turning on you (as a viewer). I decided to carry that same energy into the tour's campaign poster - or at least the initial sketches.

I spent a good amount of time studying other successful posters, as well as doing a few of my own studies, simply to explore composition and strengthen my relationship with it. 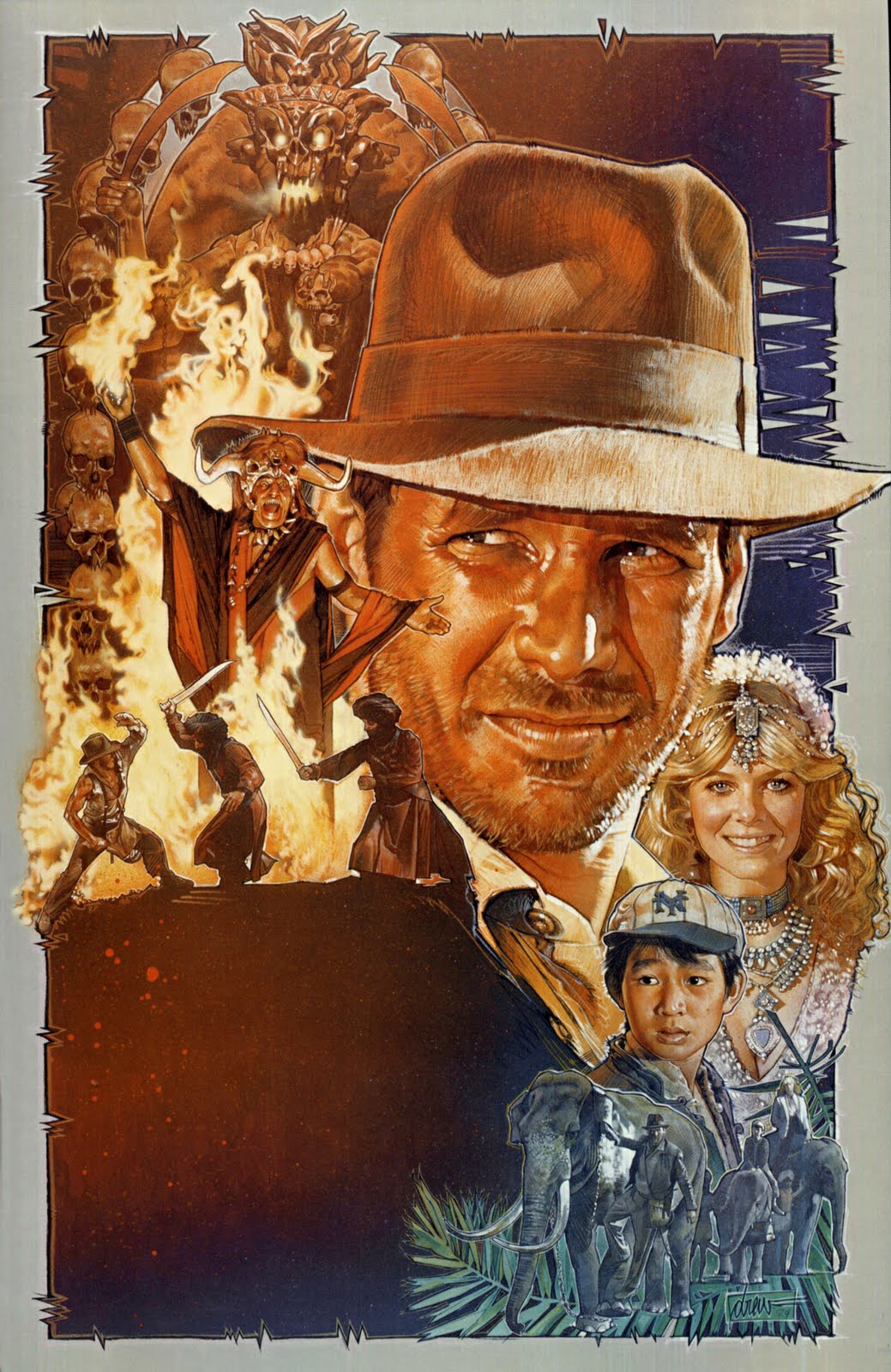 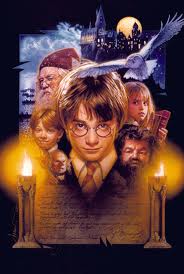 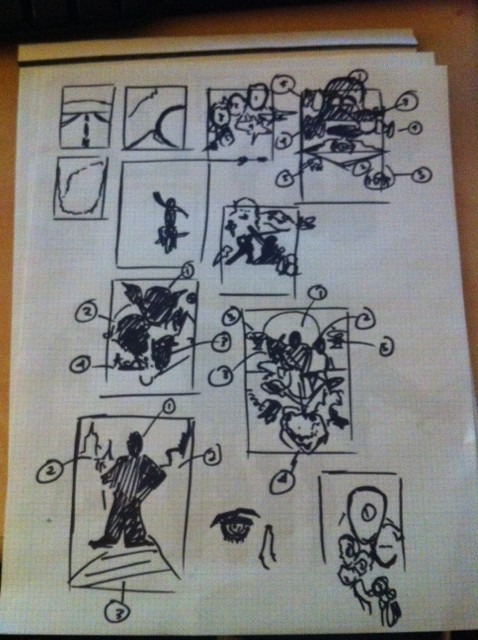 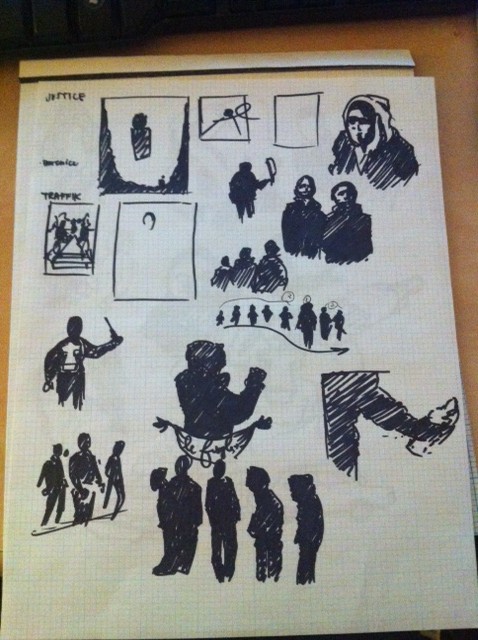 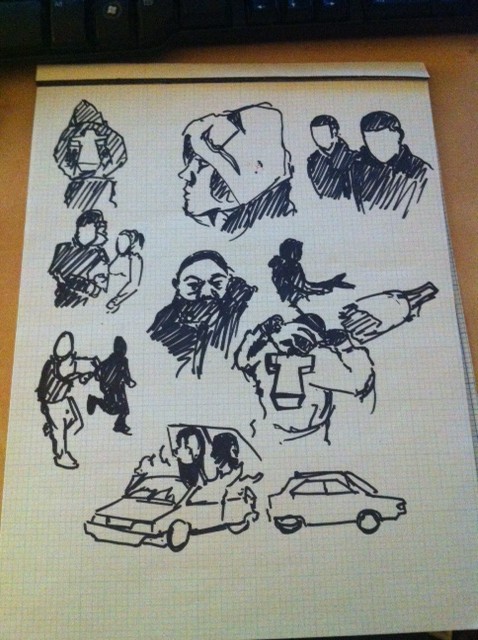 And finally - I put it all my findings together, and I think we're starting to get somewehre. 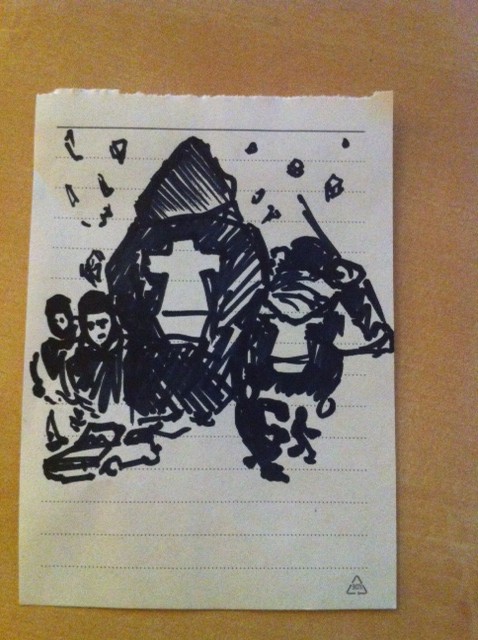 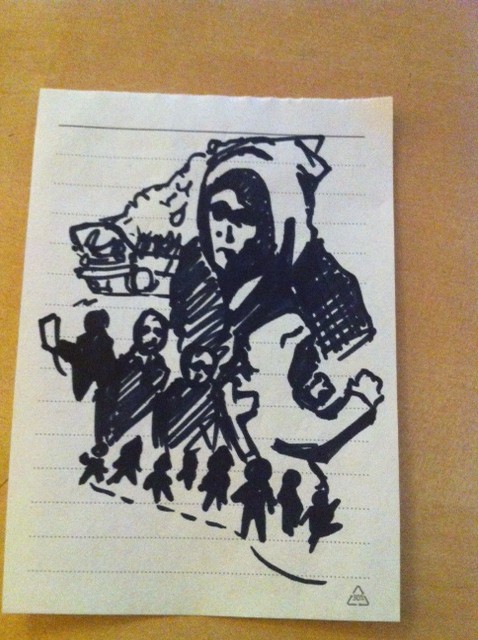 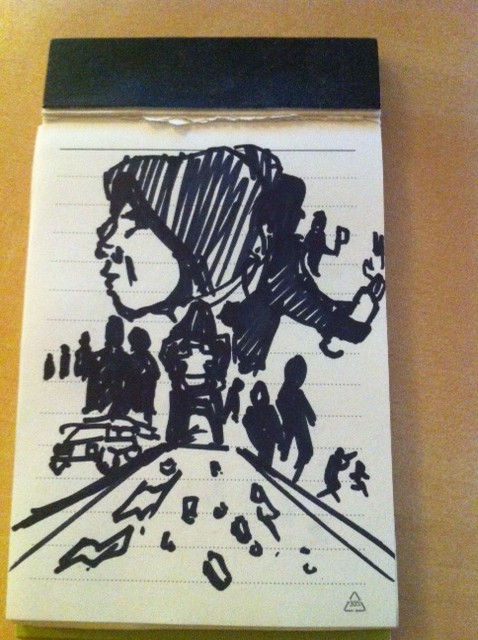 Anddd that's where I am currently. Thoughts? Suggestions?

Revisited one of my sketches with some compositional improvements. Explored some different spatial relationships, and  pushed for more ambiguous figure ground relationship via broken glass. Thoughts? 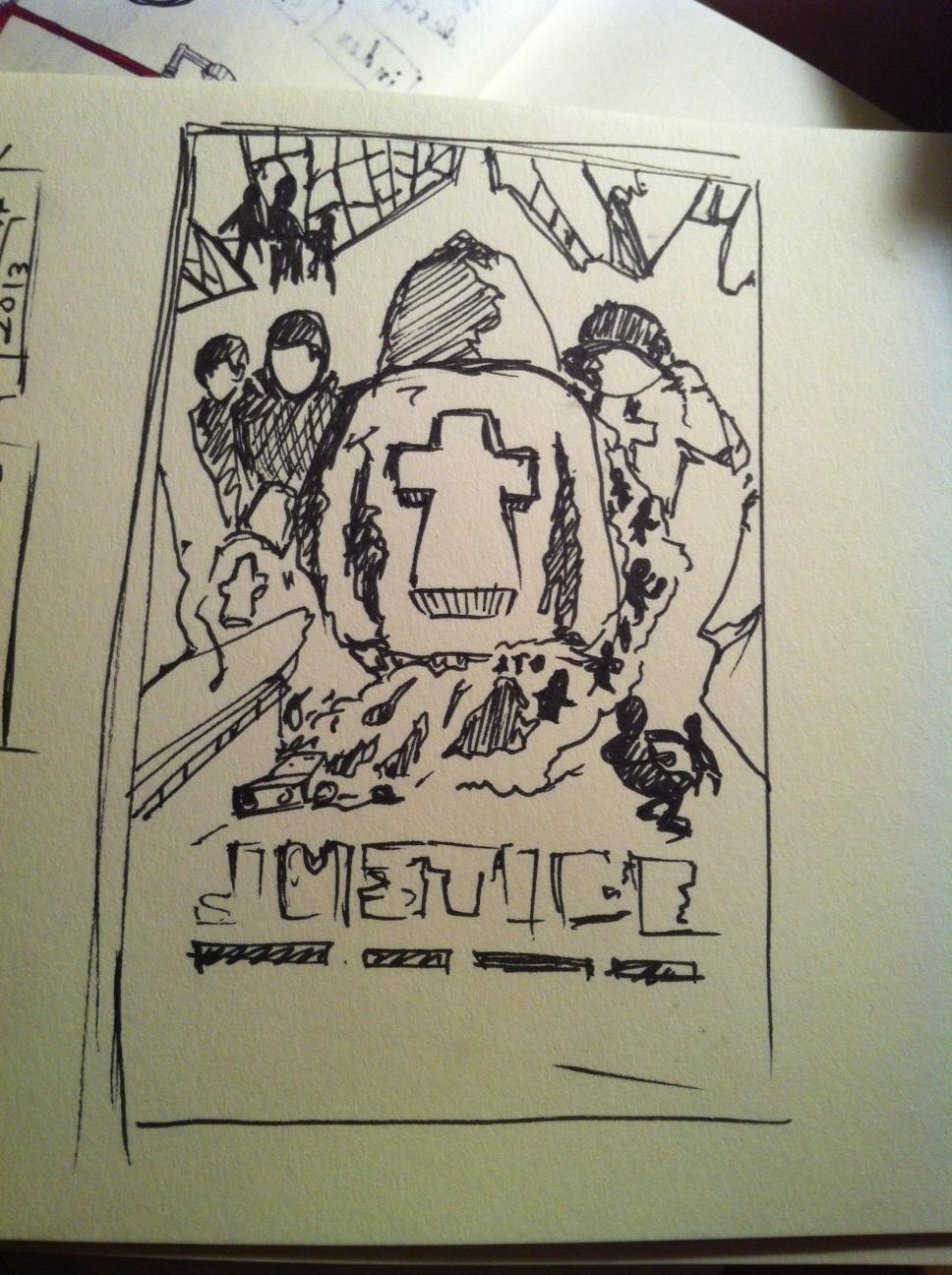