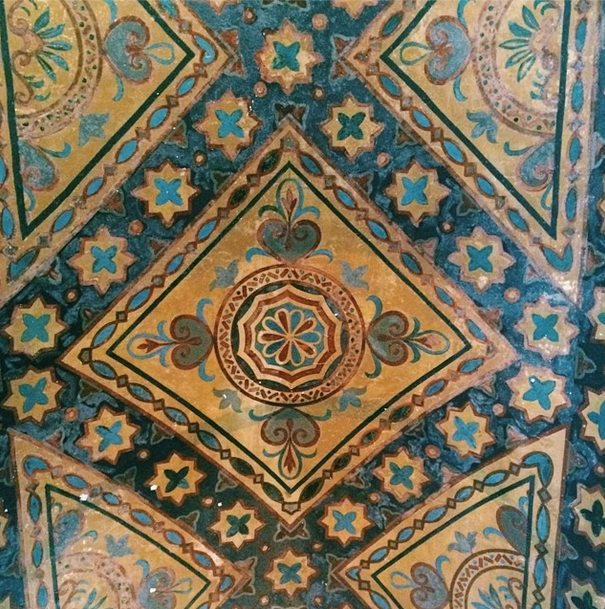 What city has a population of 14 million and is divided across two continents? [Hook]

Istanbul, one of the most ancient cities in Europe, was once the capital of the Roman Empire, the Byzantine Empire, the Latin Empire, and the Ottoman Empire. [Characters]

Believe me, that's a lot of history and makes for an intriguing story around every corner. [Essential Truth]

It's time to go searching for your own history in this metropolis of cats, mosques, and Turkish coffee. [A Punchline]

What do you think? I'm not feeling to good about the punchline at the moment.

Designer and Gardener. Previously, at Skillshare. 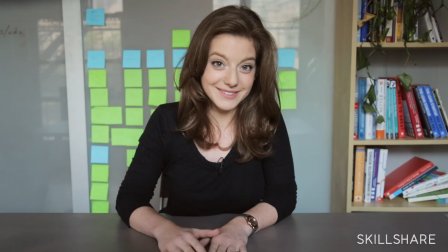