Authorities in Florida wage war against an invasive species wreaking havoc on the local ecosystem.

The story of the invasive lionfish is a fascinating one that I've been following for several years.

I've had an idea for a doc film version for several years as well, and I've actually shot quite a bit of footage trying to get it going. Unfortunately I've been struggling with settling on a style and structure for the film, and really hammering down a narrative arc. I keep coming back to a crazy idea of a cross between an over-the-top Marvel style fiction movie blended with a straight doc style film. I really think it would be fun to make a documentary with tons of fictionalized scenes sprinkled throughout.

Just to be over the top, I've also thought of calling the film Man vs. Nature instead of Invasion!

My central character is Lad Akins, a member of REEF (the Reef Environmental Education Foundation), a non profit conservation organization based in the Florida Keys. Akins is the lead person attempting to figure out how to control the invasive species.

Even when I write this I notice how it parallels a Marvel flick:

Hahaha trust me this film would be fun to watch. Let's make it. 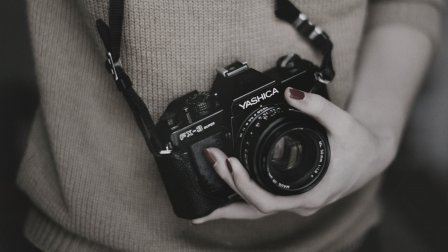