I grew up on a street named Everlasting, where I spent the summers playing with my friends from sunrise until sunset. We ran on the streets, ate a lot of fresh fruits straight from the trees, and had as much junk food as we could stuff our face with from the little shop on the corner. I moved shortly after I turned 11, and summers were never quite as carefree again.

The images are just some of the things I was surrounded with in my old neighborhood. It wasn't as pretty or posh as some of the places I've lived in later on, but it was a great place to grow up for a kid.

I'm hoping that this collection will be fresh, but nostalgic. Playful and adventurous. Youthful, carefree and optimistic. Having that feeling of anticipation for the following day, even as you watch that faint sunset glow. Just as a child spends the days of summer. 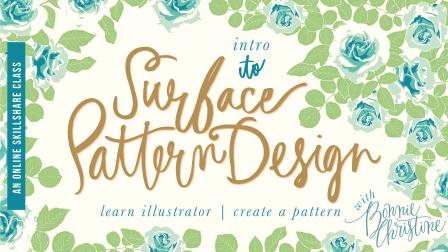