First of all thank you for your class. I was inspired by your cactus illustrations so my original idea was to do a still life with plants. I started with the upper left and then I thought well that got a little bit big to fit much more on the paper. So I decided to do a window instead and next I had the idea for the background and basically one thing fell into place after another. I also played around with textures a bit since I don't do much with ink and I'm pretty new to it. I wish I would have left the waves alone. I added some black so it doesn't look like a drawing book page and at the beginning it was ok but then I added some more and it got too busy. I used my gel pen to take some of the black back but I wish I would have not added so much in the first place:

Here is the result:

I really liked your idea for the waves so I wanted to put this into the focus with my next one and used one of my photos as a reference:

Here is my first try, unfortunately I messed up the hair: 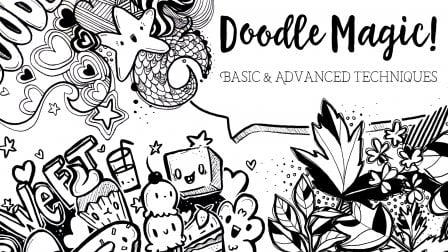