My first project might be a bit too basic but I didn't want to get bogged down with too much complexity to start.  This project harkens back to any old Hypercard stack called "Band Namer."  The app randomly generates a band name by taking a random adjective from an internal database and combining it with a noun.   You strum the anmated guitar strings and POOF ...out comes "Fluid Kittens" ...strum "Slithering Motormen."

I'd like to augment this app by allowing the end user to add to the database and also be able to tweet the name of the new band. 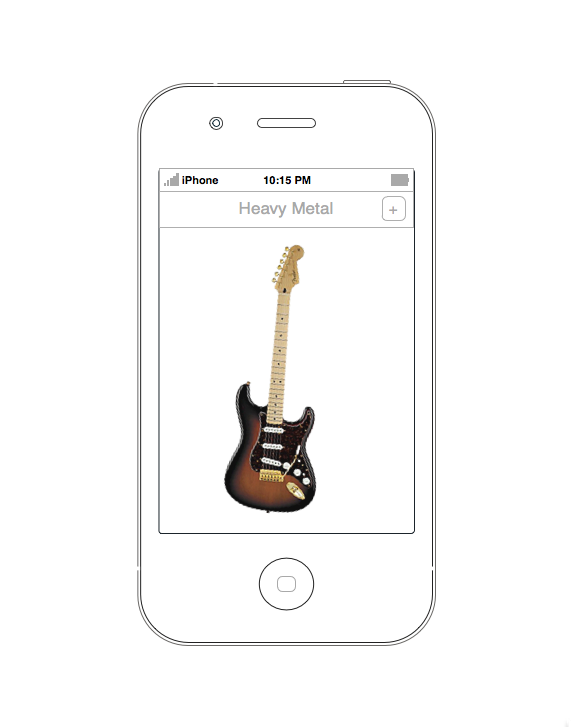 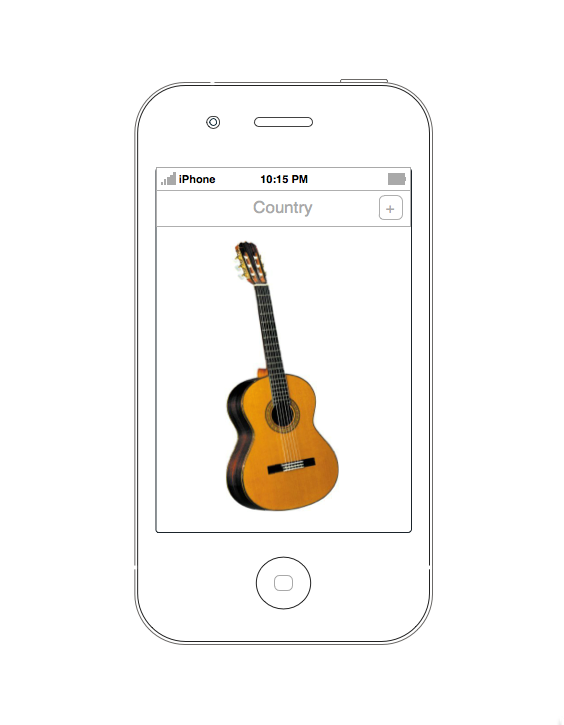 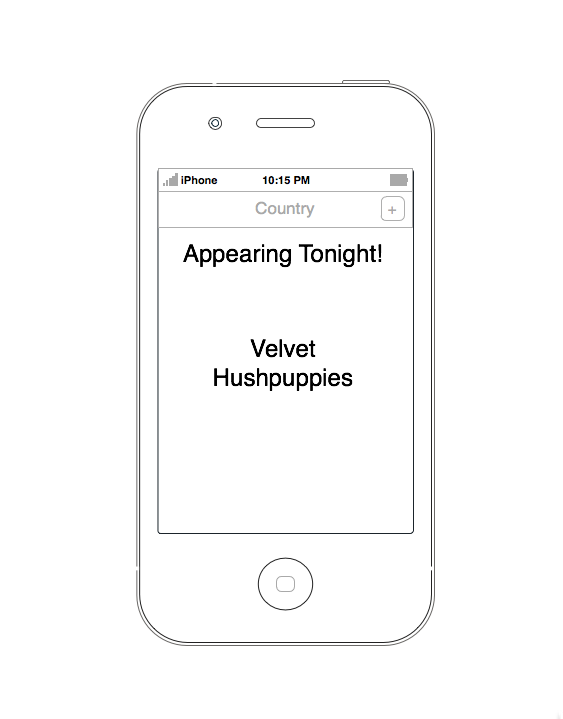