I'm a poet and I've been writing for a while now but I had no idea how to go about getting my poems out into the real world. I used the advice from the videos and submitted my poems to several literary magazines. 9 of my poems have been published in Rigorous Magazine and I'm waiting to hear back from several other places. Thank you so much for this!

These are my poems: http://rigorous-mag.com/v4i2/rachelle-saint-louis.html 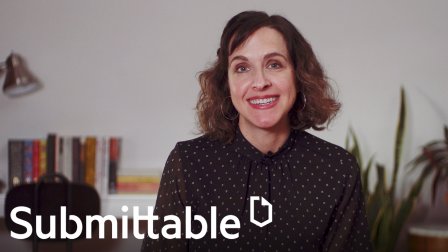 How to Get Published: A Step-by-Step Guide to Submitting Your Writing
Rachel Mindell