If you are a dreamer, come in

Trying to decide between a few Shel Silverstein quotes...I always loved his poems, and I'm rediscovering them and his illustrations.

Put something silly in the world
That ain't been there before

If you are a dreamer come in

I am writing these poems from inside a lion... 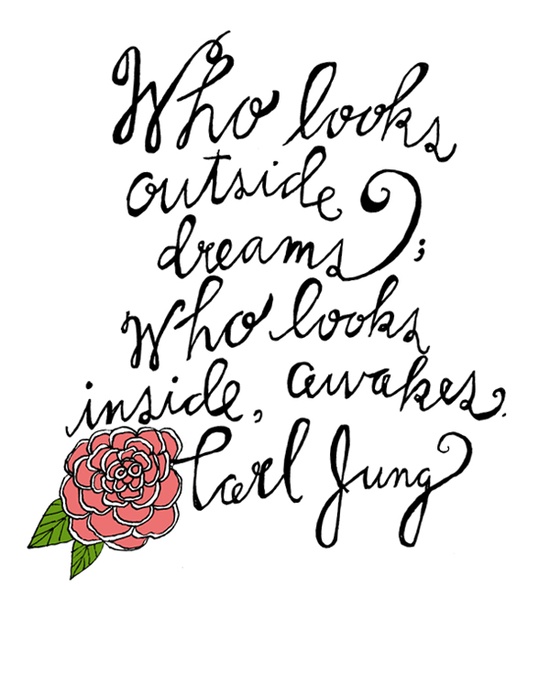 I do little sketches of animals with pen and watercolor, and I love the way watercolor looks so this lettering struck me, with the wash and color, as 'dreamy' 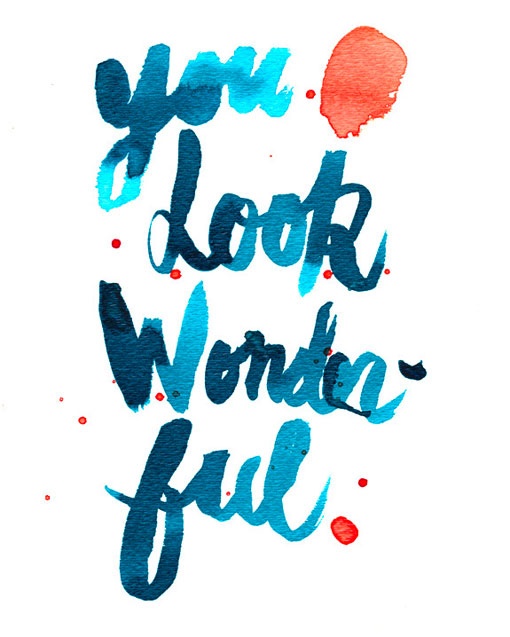 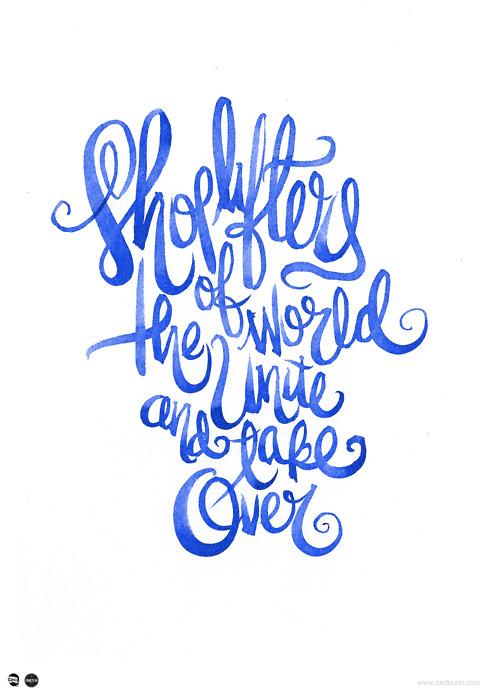 Finally started tonight! Picked a copperplate script to practice with. I've never done ANY lettering before, so I was kind of nervous to begin. And just a few hours later, I have to force myself to go to sleep and stop drawing. Using a prismacolor brush pen to get used to the pressure and release of the letters. Will put up photos tomorrow (Monday) morning- my phone has been dead all day. But that's for the best.

Here's my first few attempts at copperplate. It's not what I want the quote to look like, even the font, but I just wanted to start and feel out how to copy lettering. 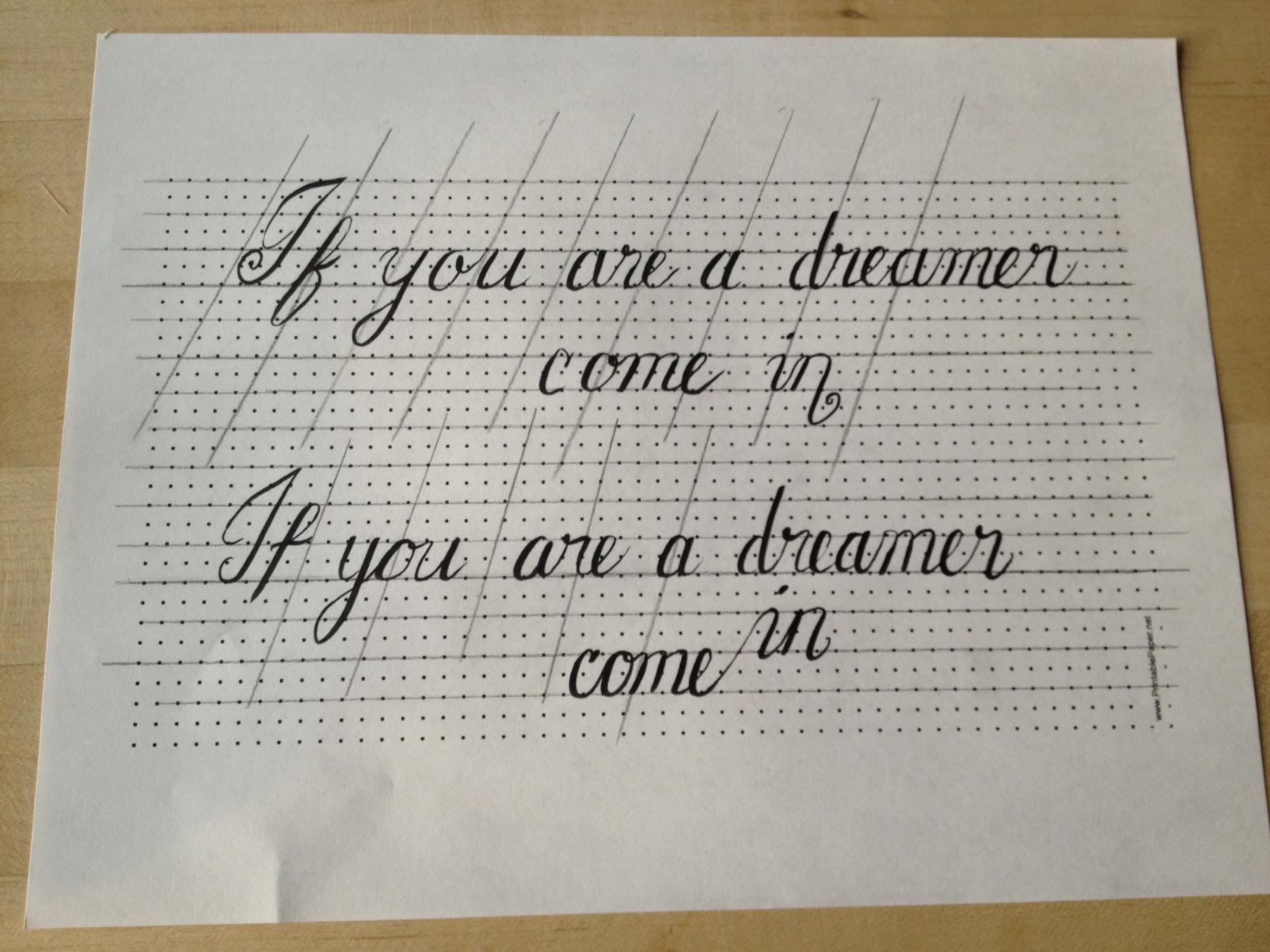 The script isn't terrible for my first try here, the second I started to layer the words more, but I lost the slant. 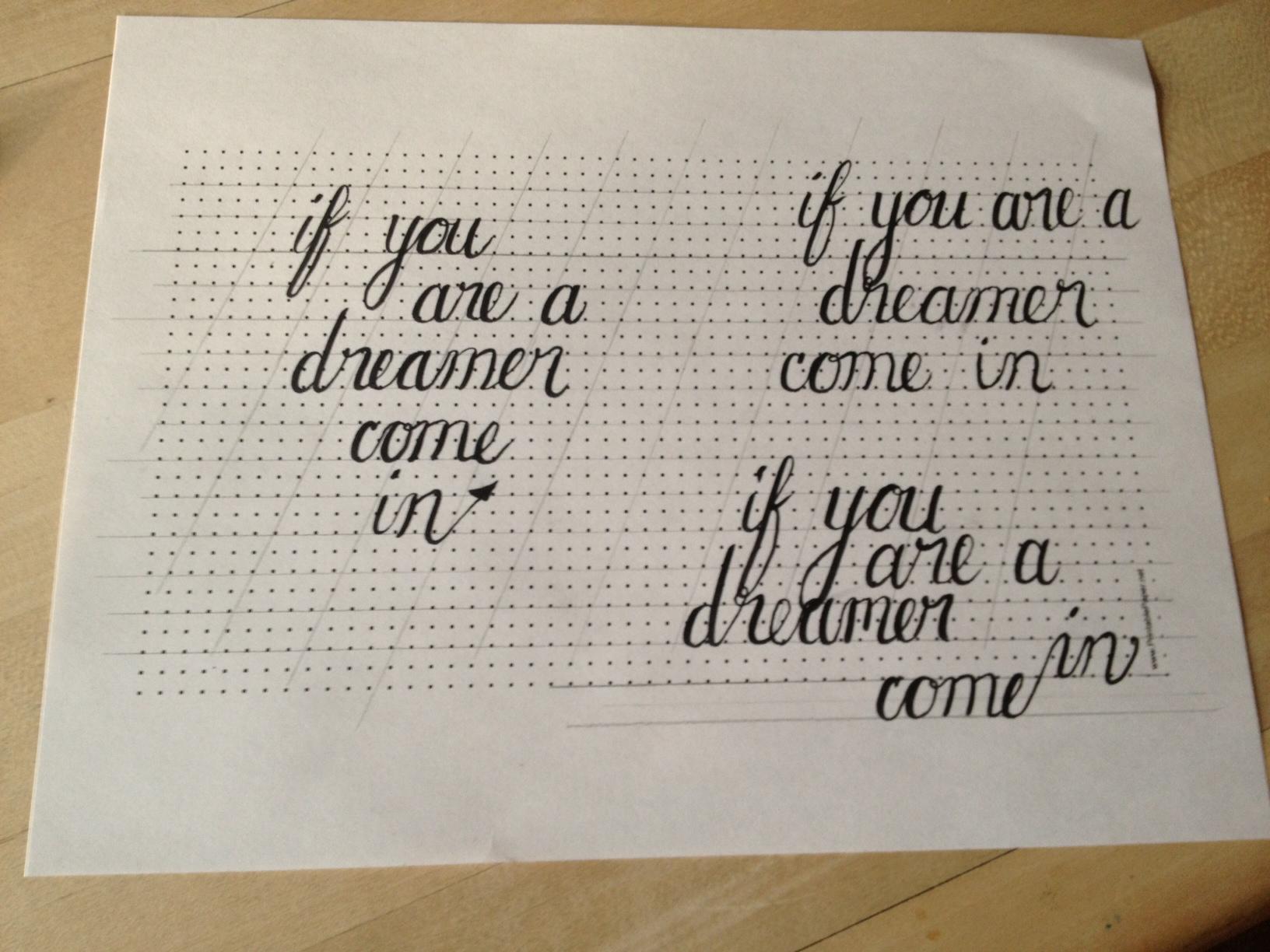